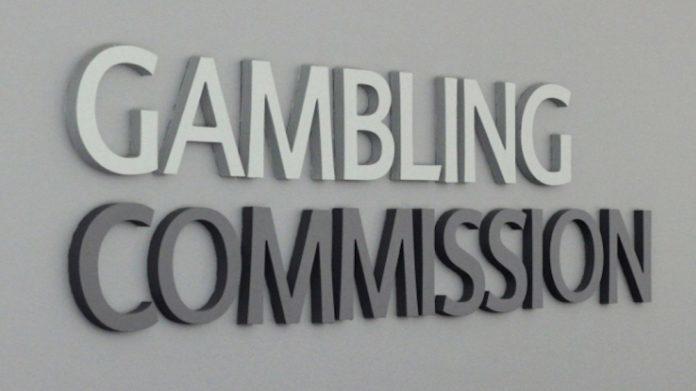 The gambling industry watchdog and regulator, the UK Gambling Commission, has now warned its licensees from using gagging orders on its customers, otherwise known as NDAs (non-disclosure agreements) when it comes to dispute settlements that are taken to court.

In a statement that was published by the gambling regulator on 31st January 2018, gambling companies that are based in the UK were told that some NDAs could end up breaching their licensing conditions completely. If gambling operators are found to not strictly adhere to the warning the Commission has given, it has warned that the consequence could end up being regulatory action.

Why has the Gambling Commission got involved?

In part of its statement, the Commission said that it had become aware that a number of operators were using non-disclosure clauses, which ended up having the impact of customers being unable to report regulatory concerns to them. This is because in certain NDAs, customers are prevented from talking about their case to any third party, or in particular settlements, only the Gambling Commission.

Whilst the Gambling Commission understands that NDAs can have their place, (for example, helping to protect suppliers, gambling operators and consumers in certain cases) it does not agree that customer should be forbidden from reporting problems to them, for fear of financial sanctions being used against them.

What are the requirements stated by the Gambling Commission?

The requirements for licensees regarding non-disclosure agreements by the Commission are as follows, as stated in its Statement of principles for licensing and regulation:

When is an NDA considered to be improperly used?

According to the Gambling Commission, a non-disclosure agreement is considered to be unfairly used if: