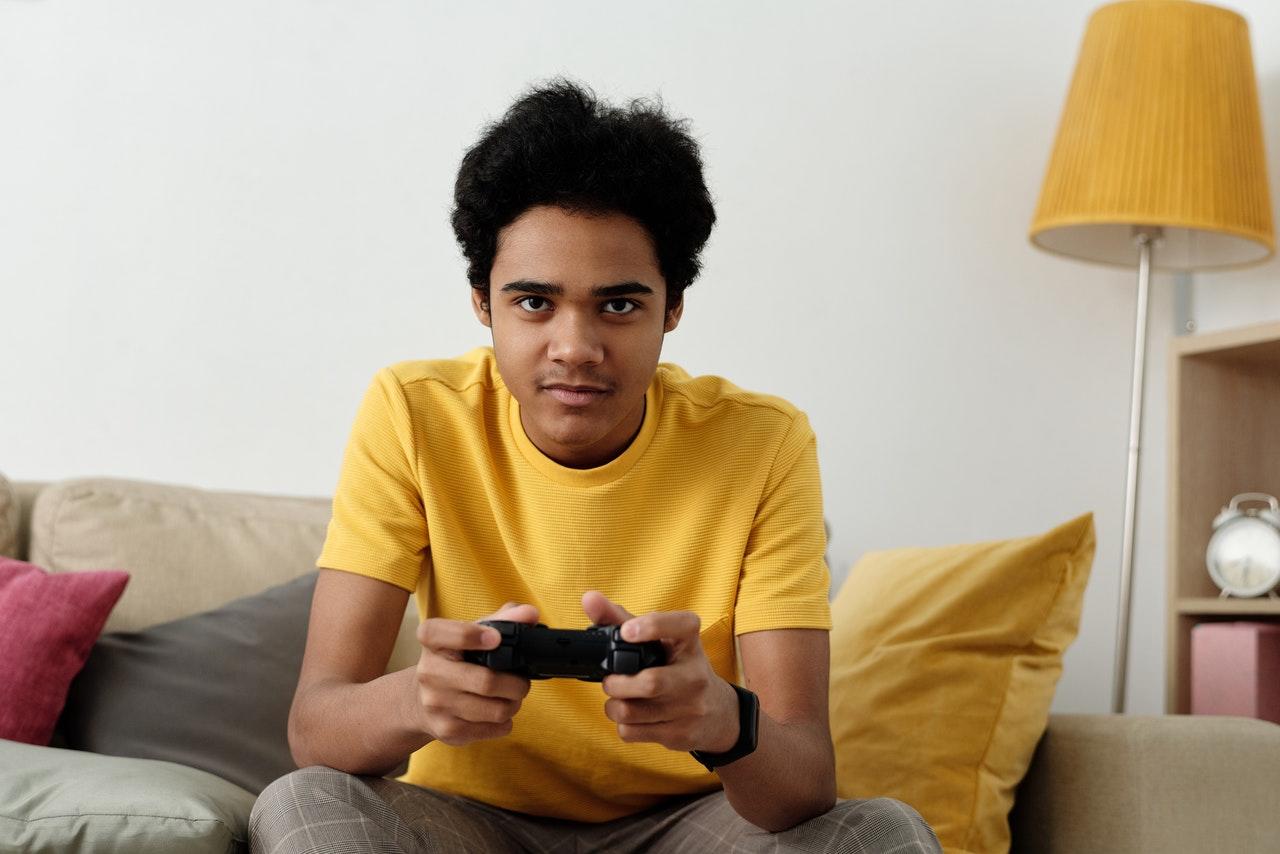 Fundraising for a cause has always made people come together, no matter what differences or competition exist in their day-to-day business activities. Similarly, the gaming community joined hands to raise funds for humanitarian aid regarding the Ukraine Crisis.

Hundreds of industry executives have raised millions for the cause, including Japanese studios like The Pokemon Company and Bandai Namco, western behemoths like Ubisoft and Epic, and organizations like CD Projekt Red and GSC Game World also stepped up, even though they have been close to the invasion. After some thorough analysis done by Levvvel, we know exactly how much money has been raised through various charity drives and fundraisers.

So far, $195,676,600 has been raised because of gaming titans banding together and utilizing their massive platforms. The data also ranks each firm’s donations and contributions, with Epic Games and Microsoft’s latest Fortnite initiatives setting the pace with a whopping $144 million.

Epic and Microsoft’s joint donation makes up most of this generous amount. Followed closely by Humble Bundle, with its ‘Stand With Ukraine’ bundle adding over $20 million. Their innovative take on bundling games such as Back 4 Blood, Fable Anniversary, Sunset Overdrive, Max Payne 3, and Spyro Reignited Trilogy for just $40 spread through fans like wildfire. Showing exceptional altruism, the organization also refused to take a cut from the proceedings and forwarded all that they made via the bundle towards the noble cause.

It is pertinent to mention that this substantial figure doesn’t include the money collected by itch.io’s own charity bundle which adds another $6 million. Twitch streamers have also done a lot to further the cause and get the word around, like Asmongold who collected over $400,000 while playing Lost Ark and Elden Ring, exclusively for aid purposes.

Providing relief to the Ukrainians that are suffering is an ongoing effort, you can also contribute to the cause by supporting the charity of your choice and can help make a difference in the lives of the people.

The Monetisation of Empty Space

The Future of TeleMedicine Includes Physical Exams Thanks to Award-Winning Start-up: MedWand