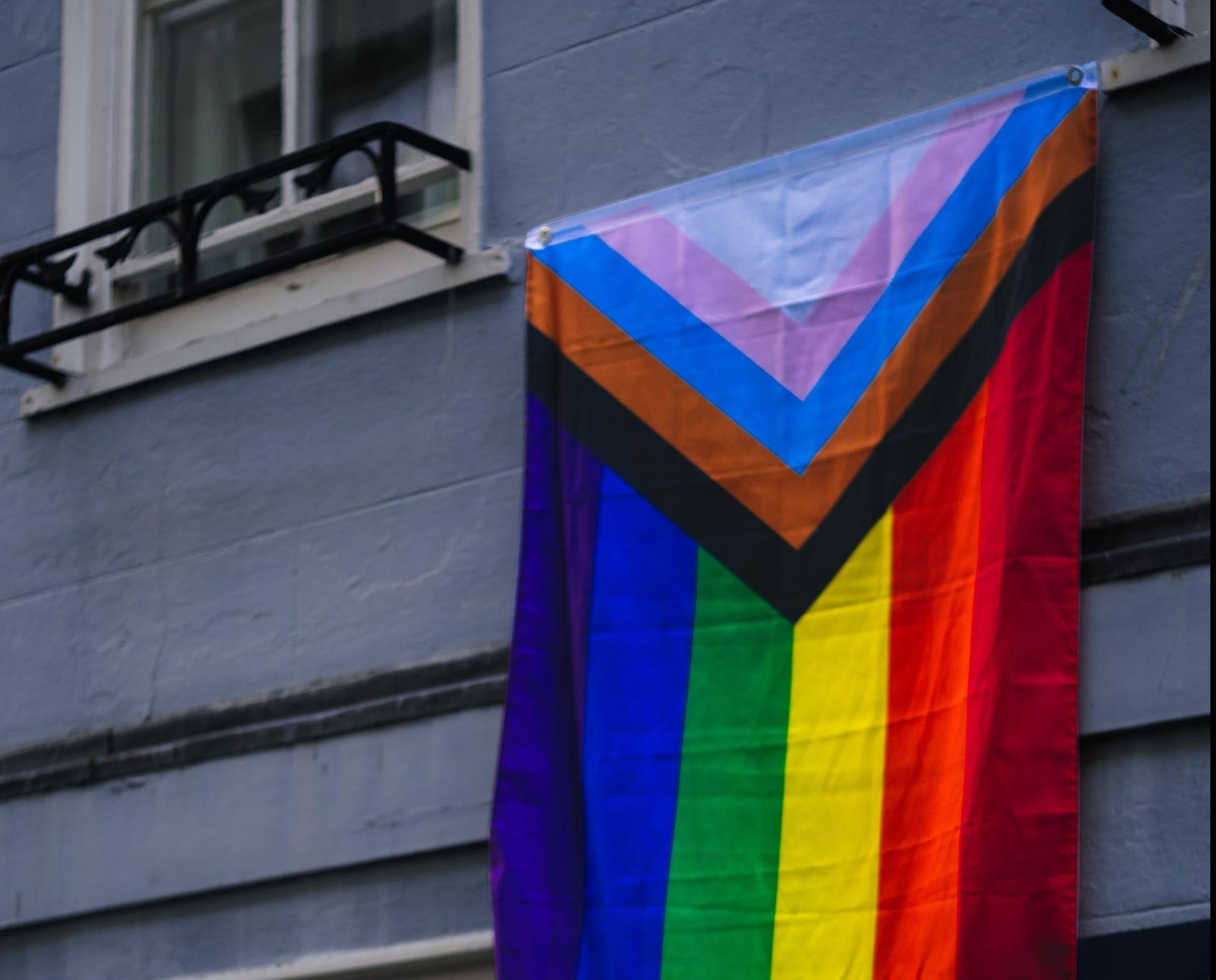 Yubo, the leading platform for young people to socialise online, today announced it has added 35 additional gender identities and 50 pronouns to its platform. The update strengthens Yubo’s support towards it’s young users and positions the platform as  the first to offer pronouns and genders in multiple languages, including 11 others in addition to English.

Yubo is committed to being a platform where Gen Z can express themselves, without fear of judgement, especially for the LGBTQIA+ community, which has always been an active and important user base for the platform. Since April 2020, almost 1M Yubo users in the UK feature the Pride Flag in their bio, with more than 4,000 LGBTQIA+ centric livestreams taking place each day, adding up to an average of 1.45 million livestreams last year on topics like gender identity, sexuality, LGBTQIA+ politics, debates, and more.

In conjunction with LGBTQIA+ focused NGO, Mermaids, who seek to educate and inform wider society on gender identity by helping professionals accommodate and reassure gender-diverse young people, the below genders have been added to the platform, as of today. In alphabetical order:

50 pronouns have been added to the app, so users can add their chosen pronouns to their tag section on their profiles – a full list can be found here in alphabetical order:

“Since the onset of Yubo, we’ve believed in being a platform where there is a space for everyone.” said Sacha Lazimi, CEO and Co–Founder of Yubo. “It’s important that younger generations feel seen, accepted, and have methods of expressing themselves, especially in online and digital environments. This is an important step in ensuring that our entire community feel accepted and included when making new friends on the app, providing our LGBTQIA+ users with a variety of genders, so they are able to represent themselves authentically.”

Matt Moore, Corporate Fundraising Manager at LGBTQIA+ focused NGO, Mermaids, said “It’s extremely important that organisations are taking steps to make their platforms a more inclusive place for transgender, non-binary and gender-diverse young people. We are glad to see that Yubo is working to make the app a space where Gen Z members of the LGBTQIA+ community can express themselves, without fear of judgement.”