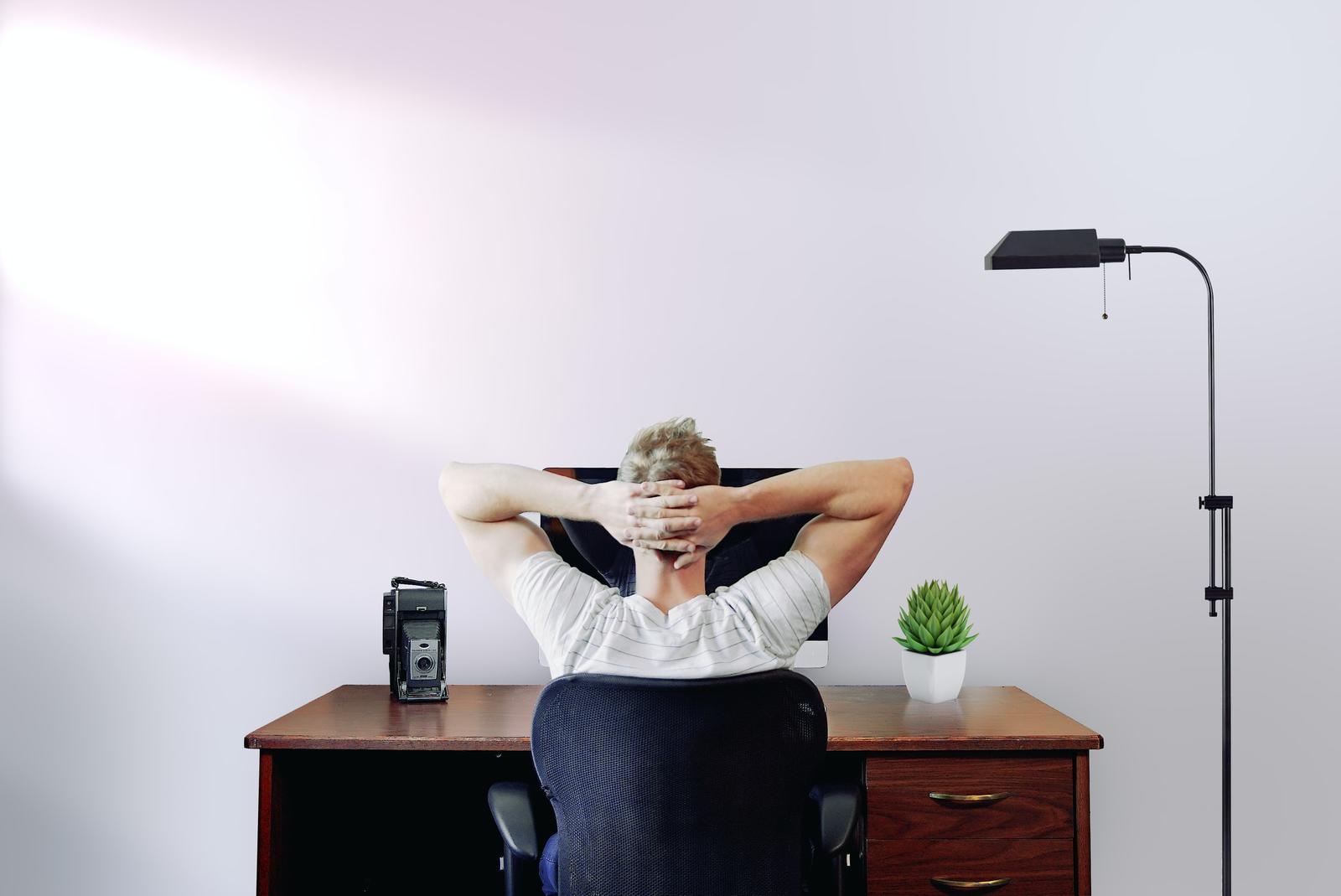 RingCentral, a leading provider of cloud communications, today shares research showing that younger workers are more likely to report feelings of isolation and anxiety when working from home.

The news highlights the need for employers and others to ensure they stay connected and engaged with those working from home alone. In fact, 63% of 21-24-year-olds say remote work has made them feel isolated, compared to 34% of those aged 45-54.

24% of women and 20% of men are less happy now than before the pandemic and nearly one in five (18%) of 21-34-year-olds say their relationship with their supervisor is worse now than before Covid-19.

Data from the Office for National Statistics (ONS) showed that around 1 in 6 (17%) adults experienced depression during the latter half of 2021 – almost double the rate before the pandemic (1 in 10).

RingCentral’s research now reveals that younger individuals are disproportionately more likely to feel isolated as a result of working from home, with 3 in 5 (63%) of 21-24-year-olds feeling this way compared to a third (34%) of 45-54-year-olds. What’s more, two-thirds (66%) of the younger group (21-24-year-olds) said they work with colleagues they’ve never met and therefore feel anxious about returning to the office, with half this number (33%) of 45-54-year-olds feeling the same way.


There were also differences between male and female workers, with just under half (45%) of women admitted to feeling isolated, compared to 34% of men. In addition, just under a quarter (24%) of women and a fifth (20%) of men said that they are less happy now than they were before Covid. Looking at the positives, 60% of women and 48% of men say Covid-19 has made them more empathetic.

With nearly 1 in 5 (18%) of those aged 21-34 citing that their relationship with their supervisor has worsened since the onslaught of Covid-19, a positive two-way dialogue is critical to ensuring workers feel engaged and valued. As staff retention remains a critical focus against a backdrop of the ‘Great Resignation,’ it was shocking to see that a quarter (25%) of 21-24 said they have not had any supervisor support during the pandemic.

Steve Rafferty, Country Manager, UK and Ireland, RingCentral comments: “With so much of our time spent working, the role of employers to support staff mental health has always been critical. That duty has of course been heightened by the pandemic. For many individuals – particularly those living alone – speaking to colleagues may be the only chance they have to interact with other human beings on a day-to-day basis.

“Giving people the time to chat – replicating those water cooler discussions – can make an enormous difference. Likewise, keeping an eye out for changes in behaviour will also enable managers to offer support if needed. Next time you speak to a colleague, ask them how they are. Blue Monday is a reminder of how much we must all look out for each other – not just today but every day.”

Is Working from Home Making us Less Productive?