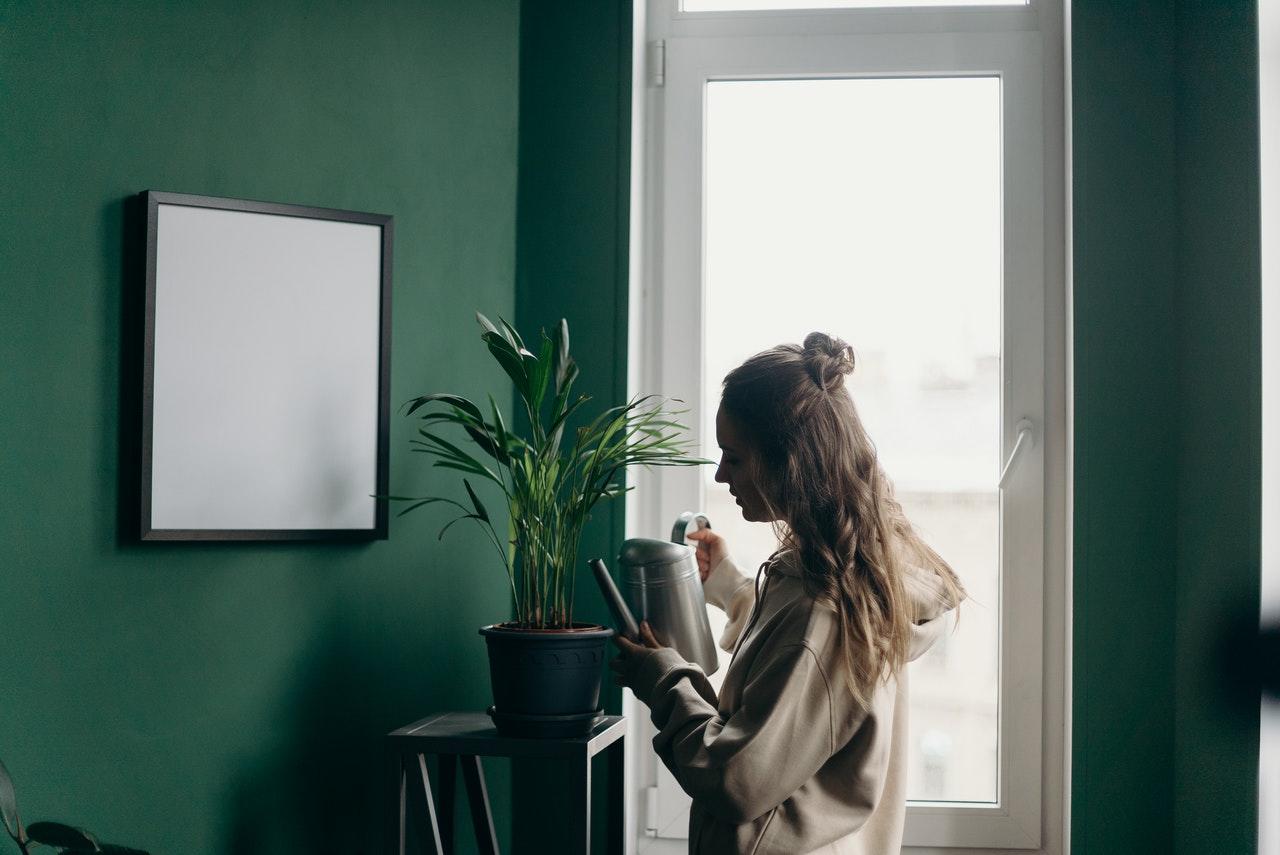 According to new research from All in One Merchandise, Generation X females love branded clothing gifts, surveys reveal.

Branded merchandise gifts are often highly valued by customers with clothing by far and away the most popular category among young women.

These are two of the key findings of surveys by All In One Merchandise to discover how gifts such as pens, lanyards and T-shirts given out during promotional merchandise campaigns are perceived by recipients.

The research pinpointed the perfect recipient of branded gifts to be in general anyone older than 35 as he or she will keep them longer than younger people with women more likely than men to be interested in such gifts.

But the findings also reveal that when it comes to branded clothing “Generation Z” – those aged 18-24 – are by far the most important target audience as 51.5 per cent are likely to keep it longer than any other type of merchandise.

And if this age group is extended to include those aged up to 34 this figure rises to 70.3 per cent.

The findings also show that the branded clothing category is clearly dominated by females (68.7 per cent) versus 31.3 per cent of males.

Put another way, the optimal target audience for branded promotional clothing campaigns are Millennial and Generation X females aged 18 to 24.

Votes for branded stationery are evenly distributed among all age groups and genders as everyone likes it.

And it is a similar story with accessories such as USB sticks and key rings with men (70.4 per cent) liking them more than women (29.6 per cent).

Water bottles are equally appreciated by any gender. Notebooks will be kept longest by those aged 25 to 64, with males dominating this category (83.4 per cent).

Damien Ellis, managing director of All In One Merchandising, said: “The survey results clearly show the importance of branded gifts as a useful tool for companies in building brand loyalty among their addressable market.

“It is important though to remember when you are running a promotional campaign with free branded gifts to do market research beforehand to ensure you target the right demographic audience with the right product so you maximise your ROI.

“Having this data will help you avoid crucial mistakes, from giving out too many products to the wrong demographic – people might accept your gift out of politeness but statistically they won’t keep it for a long time.”