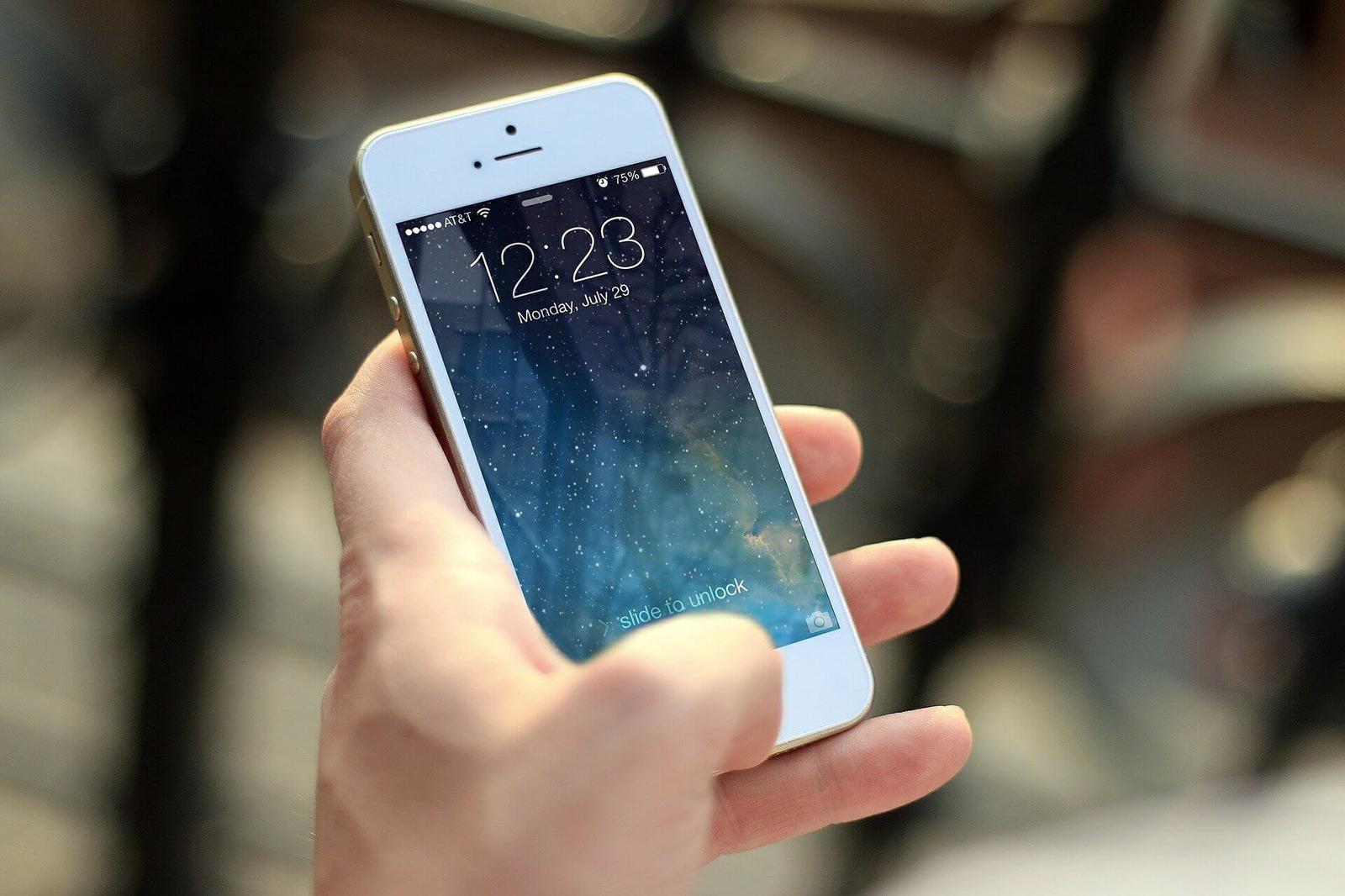 According to the Financial Times special report, mobile game developer and publisher Gismart has been named the fastest-growing company in the gaming industry and came 6th in the overall list of FT 1000: Europe’s fastest-growing businesses. Ranked according to the company’s preceding three-year economic performance, the UK-based game publisher showed almost 9,000% revenue growth, reaching more than $70 million in income in 2018.

Gismart has come a long way in a short amount of time, showing a rapid growth in its product portfolio and revenue. The company expanded its portfolio from music entertainment apps to games and grew by 8,788% in revenue in just under three years reaching $70 million in 2018.

Founded in 2013, the company currently employs 300 staff across its offices in the UK, Belarus, China, and Ukraine. Gismart aims to double its revenue in 2020 by creating a solid pipeline of new game titles through its publishing units and launching new games developed in-house.

Gismart apps and games have already generated over 500 million downloads. The company’s publishing business currently works with hundreds of companies and game studios around the world and includes its most successful games such as Cool Goal and Domino Smash. Apart from its gaming titles, the company continues to support and grow its entertainment apps portfolio, among which are Beat Maker Go, Piano Crush, Guitar Play, WeDrum, and others.

Gismart works closely with the music business and has sealed deals with big names, such as UMPG, Sony/ATV, Warner Chappell, as well as signed direct partnerships with artists as a part of their marketing strategy that focuses on uniting music entertainment and gaming.

“At Gismart, we always focus on attracting top talent who have a deep understanding of the domain and have a passion for games and entertainment mobile products. Despite our rapid growth, we’ve managed to maintain a start-up spirited, open culture, giving each employee a say in the decision-making processes. We look forward to continuing to expand the business by increasing the value of our existing portfolio and bringing new games to the market”, said Dmitri Lipnitsky, Gismart CEO and Co-Founder.

The FT 1000 is a project of the Financial Times, which conducts months of intensive research. To appear on the list, the company should confirm how quickly they’ve increased their revenue. The complete list gathered 1,000 companies with the strongest revenue growth between the years 2015 and 2018 across Europe and exposed some of the most vigorous forces of the European economy.