Glasgow Ranked the Best City in the UK to Open a Restaurant, Bar, or Cafe 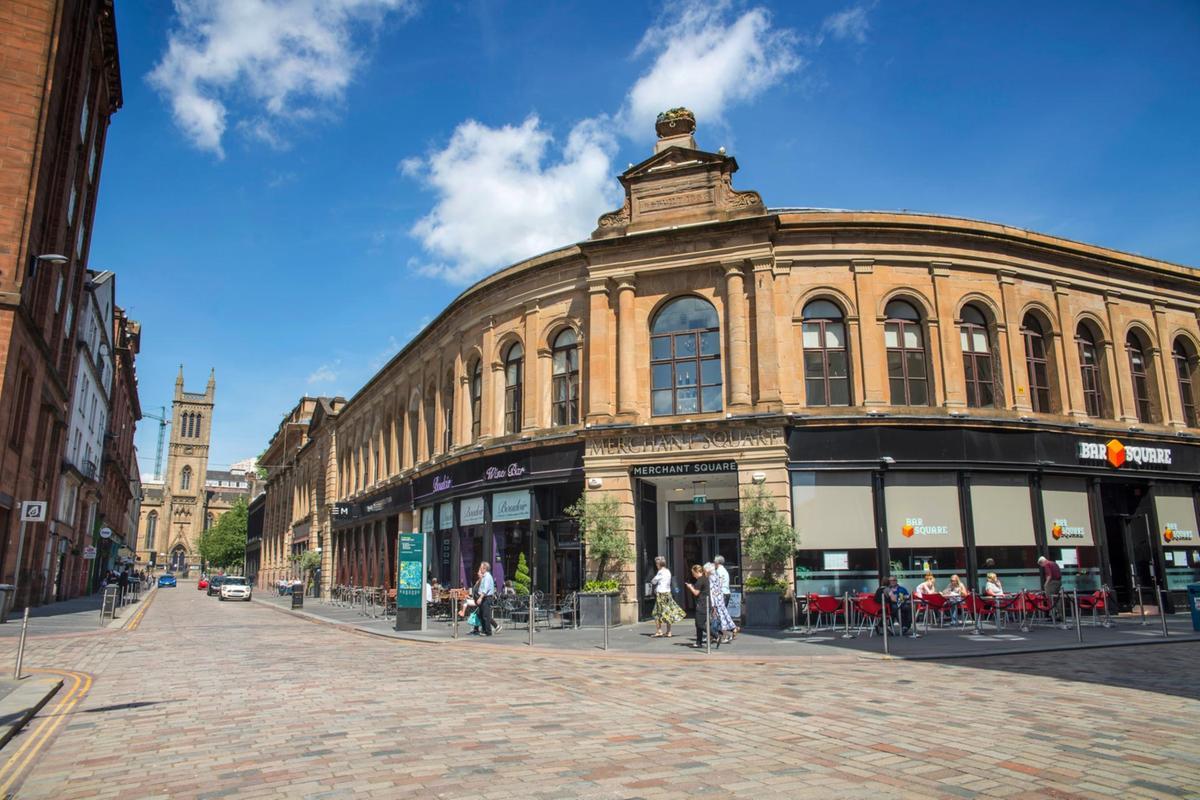 Mobile payments platform, SumUp, has revealed the best European cities to open a small business in gastronomy. Restaurants, cafes, and bars are a popular choice for entrepreneurs looking to attract a wide target market. They offer locals the chance to indulge in exquisite food and drink, and tourists a gateway into local culture and cuisine. The findings from this study aim to help entrepreneurs make an informed decision on where best to launch their next gastronomic venture.

The top 10 ranking table below includes a final average of the European cities with the highest number of bars, cafes, and restaurants, and the best availability and price of rent. The findings are part of the Small Business index 2019, which analysed the 100 most populous cities across Europe to reveal the status quo of small enterprise across the continent.

Birmingham ranks marginally behind Glasgow in the index. The Midlands metropolis has more cafes, bars, and restaurants, but higher rent prices and less available space. Similarly, Manchester ranks second in the UK for the number of establishments, but is pulled down to 12th place by expensive rent and low availability. Budapest ranks top for Europe. The Hungarian capital has a vast number of cafes and bars – indicating a strong culture of cuisine – alongside cheap rent and plenty of available space. Valencia, Spain, ranks 2nd in Europe. A hub of art and science, entrepreneurs will also benefit from high EU subsidies for small businesses in Spain.

The following table reveals the best cities in the UK to open a business in gastronomy. It includes the number of establishments and the availability and price of rental space. The highest score for each category is highlighted in yellow, and the lowest in blue.

The following table reveals the best European cities to open a business in gastronomy. It includes the number of establishments and the availability and price of rental space. The highest score for each category is highlighted in yellow, and the lowest in blue.

Further findings for the UK:

Coronavirus in the Third World: The Bottom of the Supply Chain