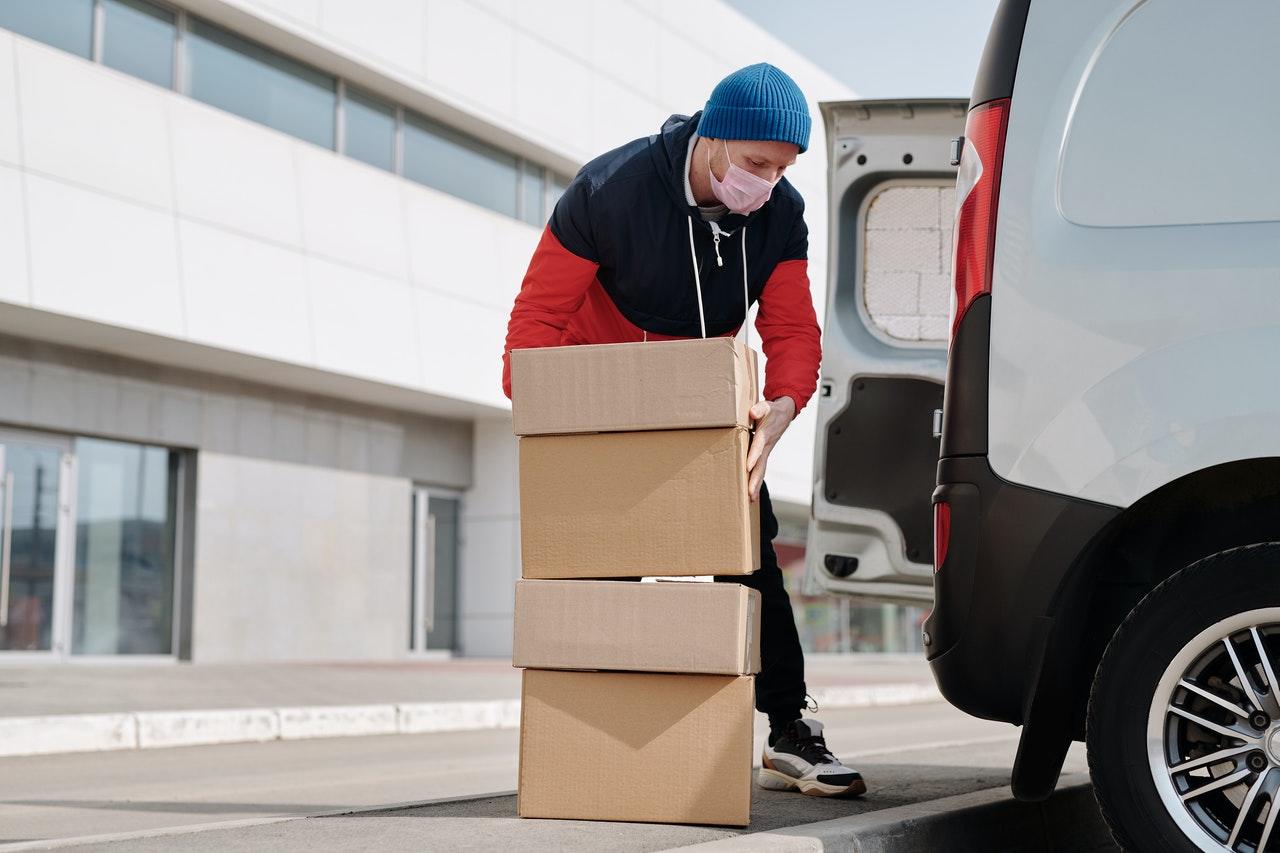 New research from Tradeshift reveals that global supply chain activity is “leveling out at 100mph” as orders outstrip invoicing.

Business to business trade activity grew by 10% in the first quarter of 2021, but a recent surge in order volumes is creating fresh challenges for suppliers after a year of intense disruption, new transaction data from Tradeshift can reveal.

According to Tradeshift’s latest Index of Global Trade Health, order volumes jumped 16.9% in Q1 and one in five suppliers are concerned about their ability to keep pace with demand. The strain on supply chains is particularly acute among manufacturers. Order volumes across the sector were up by 80% year on year in March, but invoice volumes grew by just 20% over the same period.

The emerging delta between orders and invoices suggests that working capital is failing to flow through to suppliers to support the sudden ramp-up in customer demand. In a survey of suppliers, Tradeshift found that nearly a third of respondents had seen their cash flow position deteriorate over the past six months. Nearly half said that they’ve seen an increase in the number of late customer payments since the beginning of the year.

“The rate of growth we’re seeing on our platform is starting to level out, but it’s levelling out at a hundred miles per hour,” said Christian Lanng, CEO, Tradeshift. “Manufacturing supply chains are coming under particular pressure as order volumes surge. Suppliers that have been surviving on life support for six months are now being asked to run a marathon without any fuel in the tank. It’s no wonder cracks are starting to appear.”

Recent data suggests factories in the Eurozone’s manufacturing heartlands have been running at a record pace in 2021. Tradeshift’s own analysis shows that total transaction volumes across the region’s supply chains grew by 14.5% in Q1. U.S. transaction volumes, which leapt 29% in Q4, fell back into line with global averages in Q1, rising 10.2% during the period.

In the UK, transaction volumes have been running at a significant deficit since the pandemic, but there are signs that trade activity may be turning a corner. A 6% rise in transaction volumes during the first three months of 2021 brought supply chain activity up to parity with the pre-pandemic level in Q1 2020.

Christian Lanng commented: “A year ago, an unprecedented event caused havoc among global supply chains. Today, an unprecedented recovery is creating further disruption. Lack of transparency makes it very hard for supply chains to react to rapidly changing conditions. Digitalization is seen as a way of building more resilient, collaborative supply chains. For such a transition to be successful we need to take the conversation beyond transparency for buyers and look at whether the systems we are deploying are also delivering equivalent value to suppliers.”