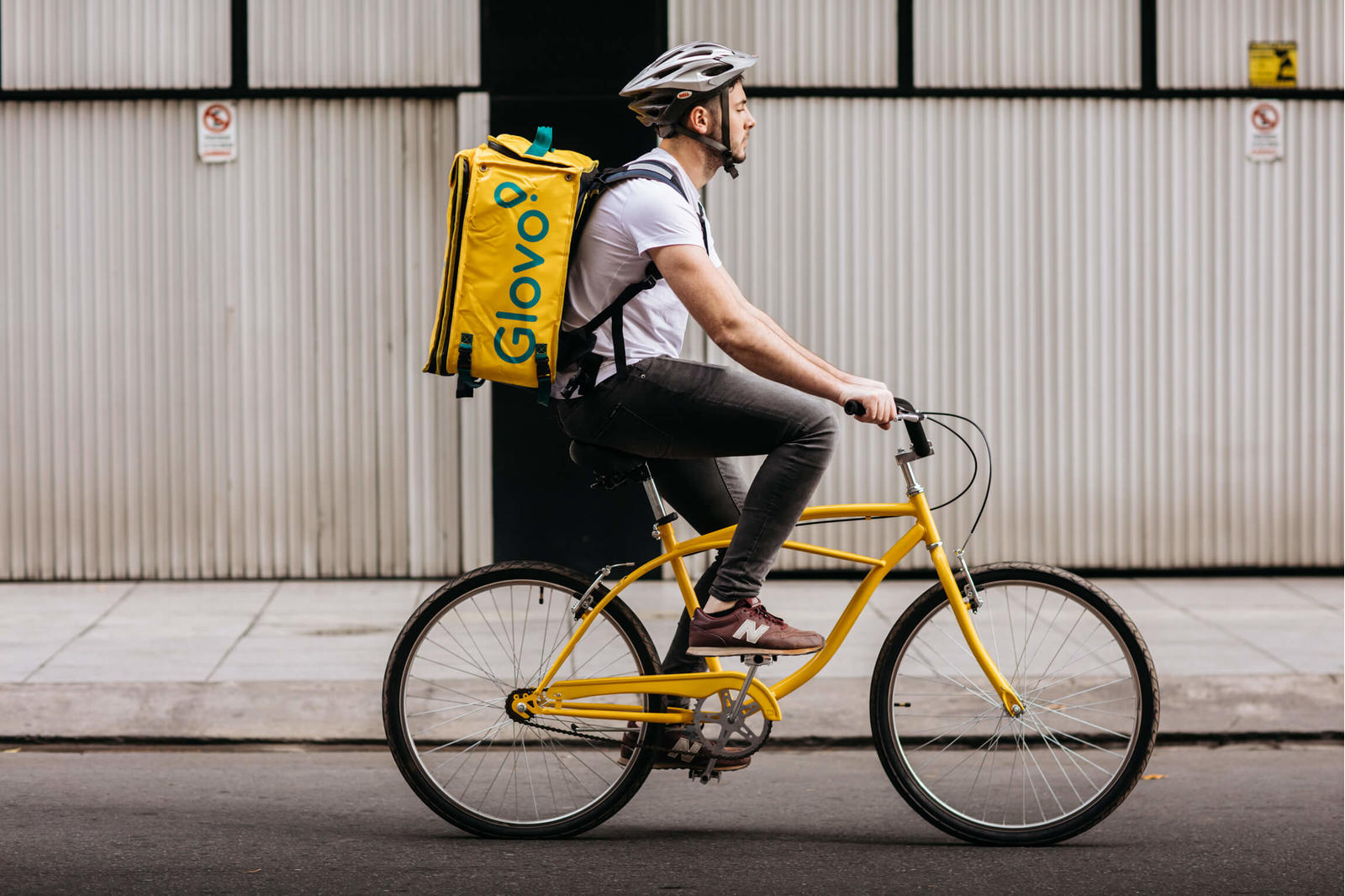 Glovo, one of the world’s fastest-growing on-demand delivery players, today announced €150million ($167 million) in Series E funding. The latest round of investment is being led by Mubadala, with further support from previous investors Drake Enterprises, Idinvest and Lakestar.

Following the close of its most recent investment round the company has secured its status as a unicorn, making it only the second privately held business in Spain to surpass a $1billion valuation.

The Barcelona-based start-up — which delivers everything from food to groceries and pharmaceutical items —  has consolidated its position within its markets, which include Europe, Latin America and Africa. It’s among the top two delivery players in 24 of the 26 countries in which it operates and has cemented itself as a global leader in the on-demand delivery sector.

As Glovo scales globally, it’s committed to taking its engineering capabilities and technology systems to the next level. The company recently entered the Polish market, acquiring Pizza Portal in a €35million deal and investing in a second technology hub in Warsaw. It plans to expand its global tech team by hiring 300 additional engineers by mid-2020, with 40 dedicated engineers and 50 tech and product experts to be based in its new Warsaw office.

By channelling the new investment towards the expansion of its tech team, the start-up will continue to strengthen its tech offering by further streamlining its user experience, reducing the waiting time for couriers and customers, and opening new dark stores and cook rooms.

More focus on groceries and partnerships with leading retailers

Glovo will continue to innovate in the delivery sector and build out its multi-category offerings, delivering beverages, pharmaceutical products and other everyday items. To spur on the growth of its groceries category, Glovo will continue to seek strategic partnerships, similar to its deal with Carrefour, and invest in its own dark supermarkets.

The company currently operates seven dark stores in Europe and Latin America — with locations in Barcelona, Madrid, Buenos Aires and Lima — and plans to open 100 by 2021.

Oscar Pierre, Co-founder and CEO of Glovo, said: “We’re very pleased to welcome Mubadala as an investor, as well as to further strengthen our position within the industry.

“To have achieved unicorn status is something truly exciting and a testament to the talent within the company, and their determination to keep innovating and disrupting the on-demand delivery space. Despite our rapid growth and new status, we still have the same vision we’ve always had: to make everything within the city instantly available to our customers.”

Frederic Lardieg, Partner in the Ventures Europe team at Mubadala Capital, said: “In June 2018, Mubadala launched a €400 million fund to invest in leading European technology companies like Glovo. Our investment is a testament to our commitment to the European tech market and we are excited to lead this Series E funding round to enable Glovo to grow their team and support the expansion of their offering.”