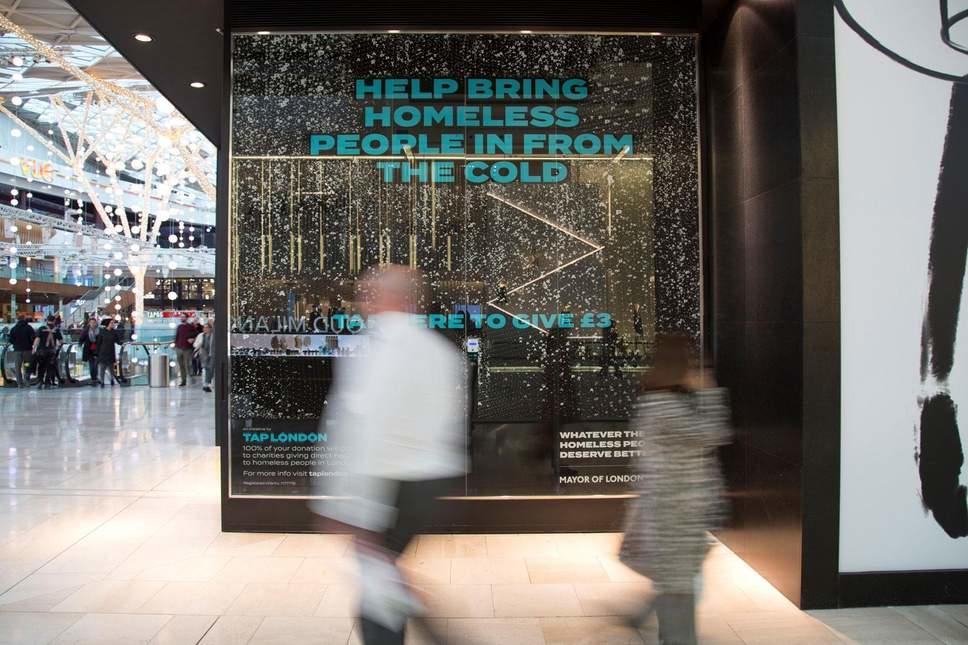 The end is nigh for cash. According to UK Finance, card payments outstripped cash for the first time in 2017, and it looks like ‘cashlessness’ is here to stay. GoodBox is the start-up helping charities embrace digital payments. Today in London, GoodBox is the technology behind the contactless donation points taking donations for the Mayor of London’s homelessness campaign.

GoodBox was launched in 2016 by CEO Andrew O’Brien, COO Francesca Hodgson, and CTO Tibor Barna. The start-up launched aiming to facilitate contactless donations. “Cash is dying out and there needs to be an alternative means of giving. You pay with contactless for the tube, for your coffee, why is it so difficult for donations?” said Hodgson.

Part of this success is due to GoodBox’s seamless technology. The start-up had to ensure its tech could handle offline donations, so connectivity issues couldn’t stop donations, and transactions had to be speedy; under six seconds.

GoodBox is bringing in donations from a different audience: millennials. Gilbert says the charity sector sometimes fears that young people will give less, but this isn’t necessarily the case. “It’s often that charities are asking them to give in ways they’re not used to,” she explains. Many millennials would rather do a one-off donation than a direct debit, so startups like GoodBox are introducing new ways to encourage people to give.

GoodBox has one more major advantage. “Never before has a non-profit organisation been able to analyse live donations raised from cash”, says Hodgson. “When was it raised, what was the weather like, what locations were successfully fundraising, what campaigns do well with what audience? These are all questions that can start being answered by technology.”