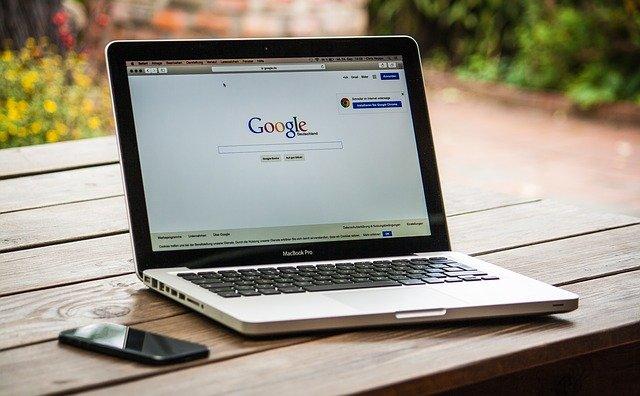 Google is being sued by 37 US states over policies on its Android app store, also known as Google Play, in one of the latest high-profile legal battles involving one of the world’s big tech companies.

Why Are Google Being Sued?

Google are being sued because they have been accused of using ‘monopolistic leverage’ to generate profits from purchases made within its own store. Monopolistic leverage is when someone uses their power to gain leverage over something they should not have. It has also been claimed that Google had bought off its competitors. This lawsuit challenge’s Google’s policing which forces Google Play app developers to pay a 30% commission fee on sales made through the app. This is the same policy as Apple’s App store, the Amazon App store, and Microsoft Xbox.

In August of 2020, Epic Games sued Google on similar grounds, they claimed that the companies practices raised prices for consumers online.

How Much do Google Make From the App Store?

In 2020, Google’s revenue from Google Play was $36.8bn. Apple chief executive Tim Cook has claimed that he does not know how profitable the App Store is. Apple pay their app developers 70% of the money made from the apps itself. Google have also said that 97% of it’s app developers do not pay any service fees at all because they are not selling digital products within the apps. This does not add up because Google say they are not being paid by 97% of their app developers but have made an extortionate amount of money.

Google’s senior head of public policy, Wilson White has described the action as “strange”. He also said that they are “open to engaging with regulators but Android and Google Play provide openness and choice that other platforms don’t.” This ultimately means that Google have said that they think that their policies are fair and that they are willing to engage into a conversation with their developers.

Google is facing a lot of pressure after this lawsuit. This is because they are already facing three federal anti-trust lawsuits against them. This also includes an ongoing Justice Department case, which is accusing the company of monopoly practices in search advertisement. This creates a lot of pressure or Google because the more likely they are having lawsuits being created against them the more likely they are to lose a case. Having law-suits against you also takes up time, money and resources.