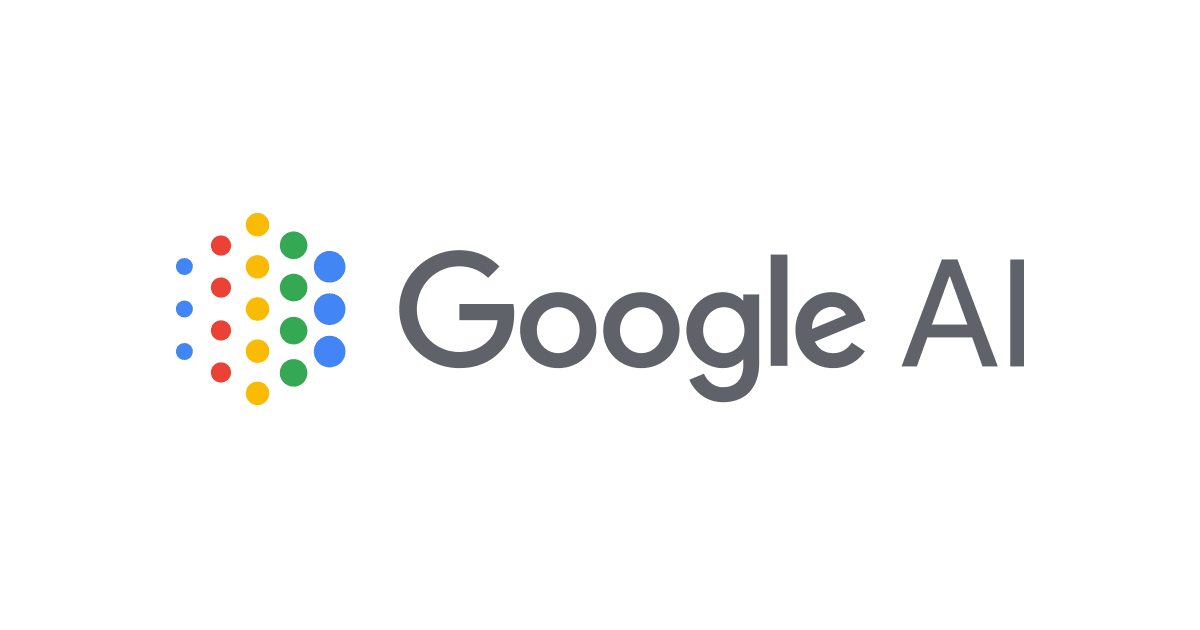 Google is issuing an open call for organisations around the world to submit their ideas for artificial intelligence (AI) projects.

The tech company announced this Monday that it plans to give $25 million USD in funding through its charitable arm, Google.org. It will give grants to environmental and humanitarian projects that would benefit from AI, with selected projects receiving between $500,000 and $2 million. Successful applicants will also receive coaching from Google’s AI experts and credit with Google Cloud.

The AI Impact Challenge encourages organisations to ask Google for help with machine learning in particular. Machine learning is a form of AI where computers analyse large sets of data to make predictions or detect patterns.

One of Google’s machine learning ventures is Global Fishing Watch, a site designed to combat the overfishing problem. Launched in 2016, it tracks fishing boats and keeps public records of their activities. Impressively, the AI is able to recognise suspicious activity between vessels. In time, this intelligence could potentially expose illegal trade and human trafficking.

The news comes as Google faces increasing scrutiny over its AI efforts. Google’s machine learning has previously been used for US military drones. In July, its Duplex voice assistant was met with fears that it would replace human telephone workers.

When asked by a group of reporters, Google AI lead Jeff Dean said that the initiative had “been in the works for quite some time” and was not in created in response to recent controversy.

He added: “It’s really important for us to show what the potential for AI and machine learning can be, and to lead by example.”

Google’s rivals Microsoft and Amazon both run similar funds. Microsoft’s AI for Good programme has so far given $115 million in funding for climate, accessibility and humanitarian projects.