Google cracks down on political ads in the EU, excluding UK 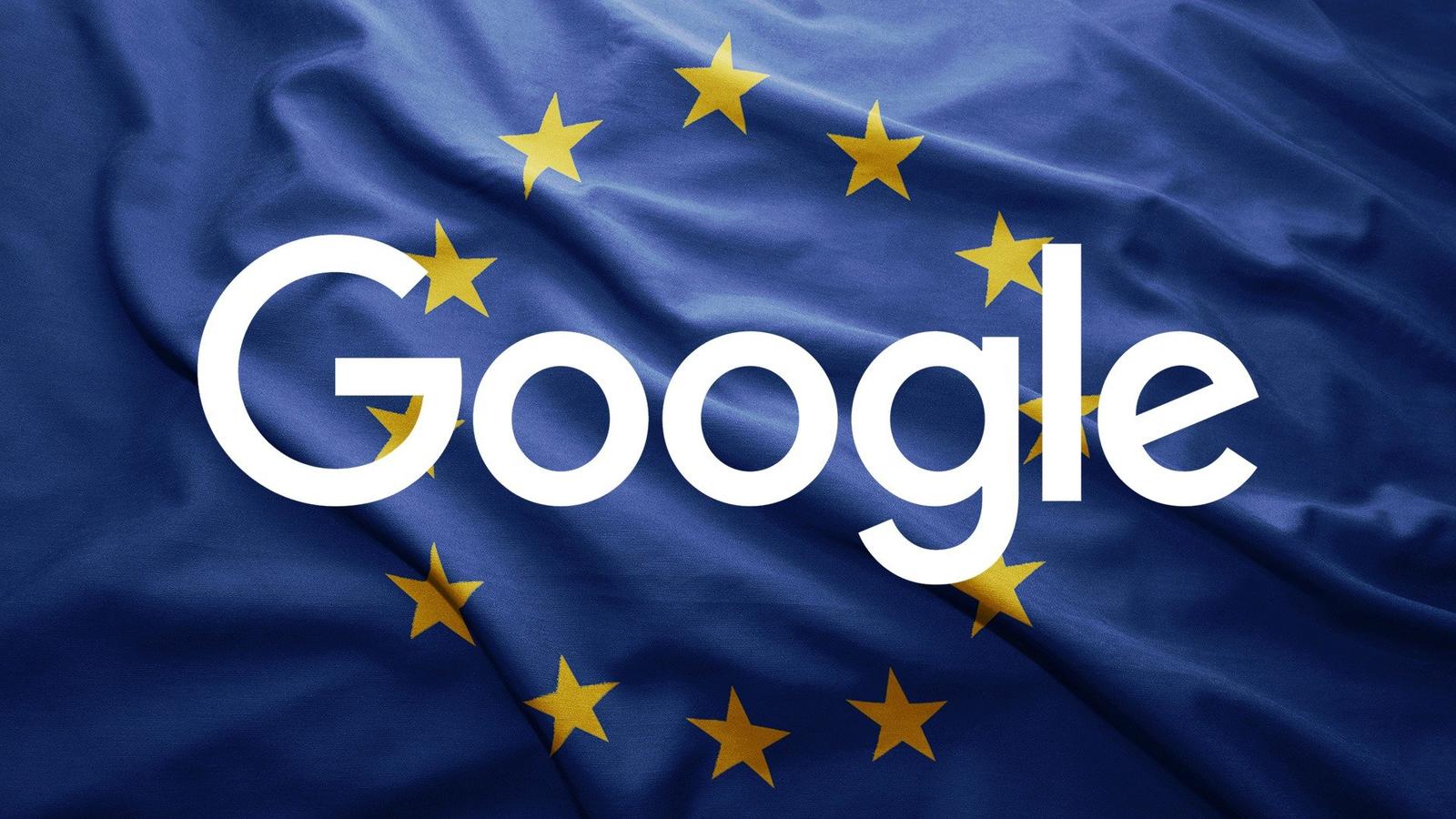 Google yesterday unrolled a suite of tools it is using to increase transparency and quell political disinformation on its platforms.

The tools, which include more transparency for political adverts, are being introduced to 27 countries in Europe. The move comes ahead of the EU Parliamentary Elections next May.

The UK is due to leave the EU by May 2019, hence its exclusion. Brits will have to wait for Google’s tools to roll out domestically, despite local elections taking place in the same month.

The company is taking a holistic approach to the situation, covering ads, news outlets and campaigns alike.

Ads that mention a political party, candidate or current officeholder must now disclose who is paying for the campaign. A new process will verify that advertisers are who they say they are.

A searchable library will publicly record who is buying political adverts, who they target and how much they are spending.

Google will also offer security training to campaigns, election officials, journalists and human rights organisations, along with measures against phishing and DDoS attacks.

Google News Lab will work with the press to support fact-checking and tackle false information.

Google’s political transparency tools were first launched stateside this summer. Silicon Valley’s social media giants have all rolled out similar schemes, in part due to mounting pressure from Capitol Hill.

Of particular concern are ‘dark ads’, which are visible only to targeted groups. Google, like other platforms, extensively profiles its users in order to recommend relevant ads. The BBC reported earlier this year that every major British political party had run dark ads in last year’s general election.

Using IP to turn a tech idea into a tangible asset

The Importance of Cybersecurity in Healthcare