Google staff call Time’s Up on treatment of women 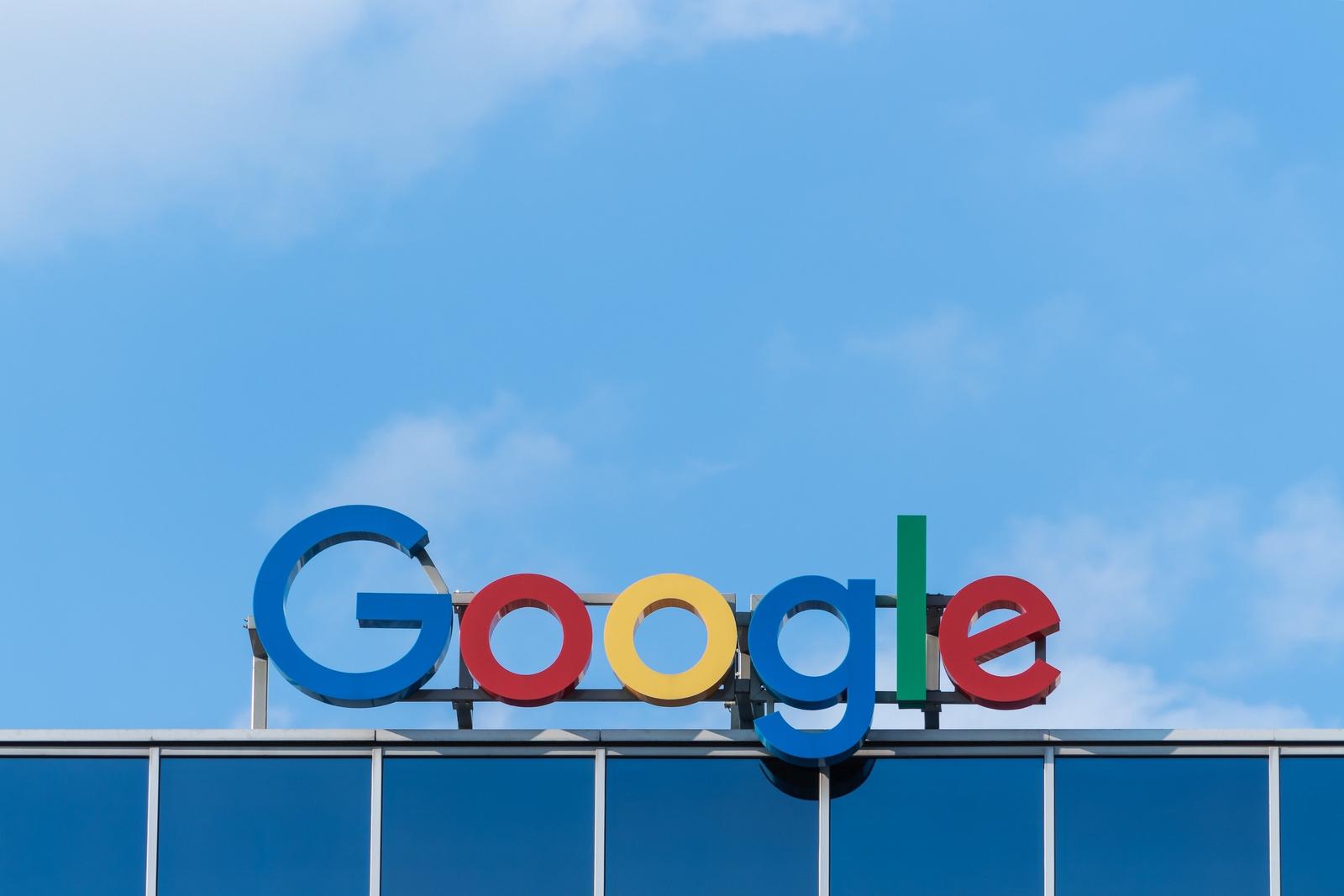 Thousands of staff around the world joined the Google Walkout For Real Change yesterday, November 1.

The walkout condemned the company’s treatment of women and called for measures against sexual misconduct. It took place at 11:10am across several time zones, with Tokyo and Singapore leading the charge.

This came a week after a bombshell New York Times report revealing that Android creator Andy Rubin had received an exit payout of $90 million following a credible claim of sexual misconduct.

The Times report that Google protected two more senior executives following accusations of sexual misconduct. One left with a hefty exit package. The other, Richard DeVaul, continued to work as director at Alphabet’s X until his resignation this Tuesday.

At least 48 employees were sacked for sexual harassment over the last two years, said Google chief executive Sundar Pichai. 13 had been senior managers or above. “I understand the anger and disappointment that many of you feel,” he wrote in an email to all staff. “I feel it as well.”

Google staff in Singapore, Tokyo, Israel and New York were among those to join the walkout, with more than a thousand employees streaming out of headquarters at Mountain View. The Guardian reports that the majority of London staff took part.

Participants left notes at their desks that read: “I’m not at my desk because I’m walking out in solidarity with other Googlers and contractors to protest sexual harassment, misconduct, lack of transparency and a workplace culture that’s not working for everyone.”

The organisers estimate that 17,000 employees at 40 offices took part in the protest. They call for five commitments from Google, including an end to forced arbitration, which prevents victims from taking legal action. Other demands include pay equality, an anonymous process for reporting misconduct and a public report on sexual harassment.