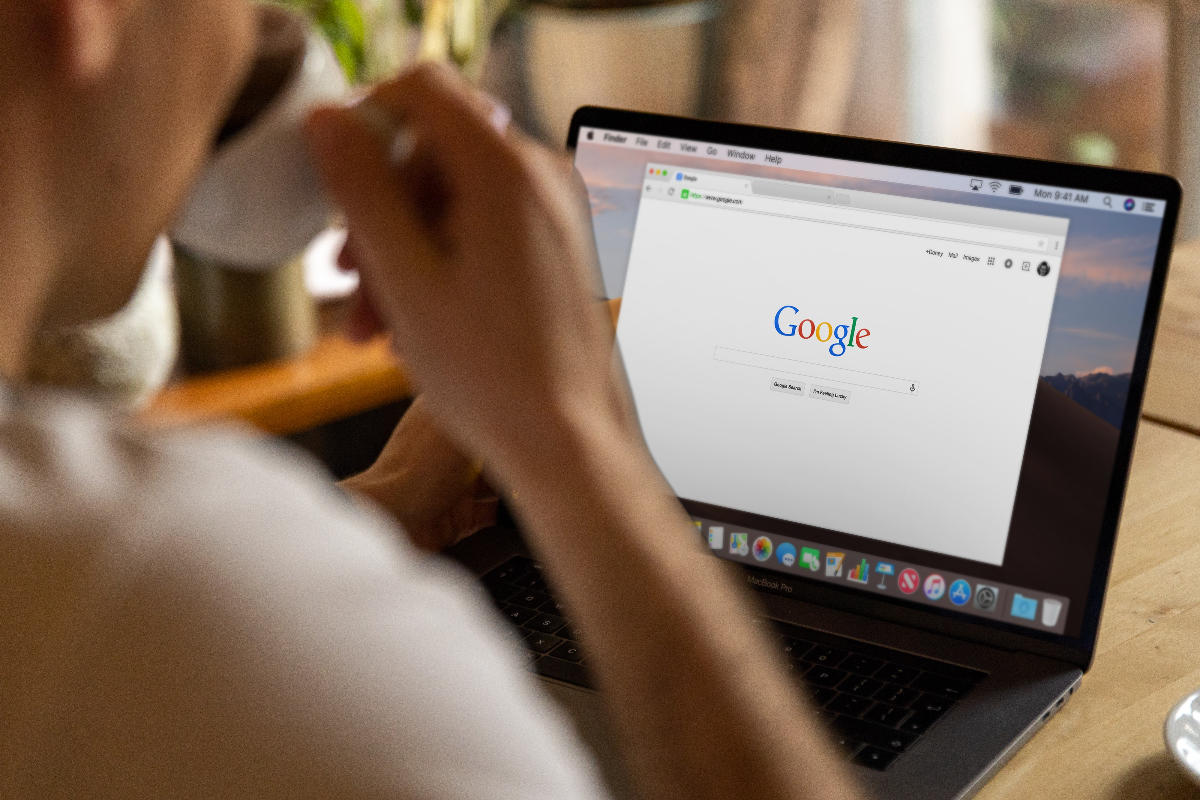 This morning, Google has won an appeal in the Supreme Court. The case could have seen users receive money for the way their data was used between 2011 and 2012.

The Lloyd vs Google case revolved around claims that Google had secretly tracked millions of iPhones through a workaround in Apple’s Safari browser, retrieving data relating to users’ health, finance, race, ethnicity and sexuality. This ruling in Google’s favour will undoubtedly be a major blow for privacy campaigners. These campaigners had hoped they would be able use the courts to force Google to pay up to £3 billion in compensation.

Initially in October 2018, The High Court ruled that Mr Lloyd couldn’t serve the claim on Google outside the jurisdiction of England and Wales. This decision was overturned by the Court of Appeal in October 2019. In response, Google challenged that ruling at the Supreme Court and has today won.

The ruling was: “The Supreme Court unanimously allows the appeal and restores the order made by the judge. Lord Leggatt gives the judgment, with which the other Justices agree.“

“On the face of it, this decision is about the intricacies of data breach law, and how very large legal claims can be run in court. However, it is also about balancing the legal rights and interests of ordinary consumers and those of the large organisations which process all of our personal data.

“Parliament has previously declined to introduce legal mechanisms allowing “opt out” data breach class actions, and the Supreme Court’s decision has a similar effect. Group claims remain possible for data breach victims, but one potential avenue for running such a case – “representative” actions – has practically been closed off by this decision.

“It will be interesting to see whether other European countries take a different approach as data breach litigation evolves on the Continent. Also, the decision increases the importance of the Information Commissioner to regulate data law compliance where procedural issues prevent access to justice for data breach victims.”

“Google, along with the wider technology sector, will be relieved by today’s ruling. This morning’s judgment was gearing up to be an incredibly important case in the context of data protection, privacy and information law litigation.”

“However, Google and countless other businesses – including many who use cookies on their websites without a full understanding of the cookie rules – will be relieved with the court’s finding that a claim founded on the data protection legislation’s provisions providing for the payment of compensation (or “damages”) to individuals, requires a claimant to have suffered monetary loss or actual distress. The provisions do not require compensation to be paid where data has simply been processed or used in contravention of the law.”

“Had Google lost the appeal, this could have kicked open the floodgates for mass litigations in the technology sector. Whilst this would have been an inconvenience to big players, more worryingly, it could have seriously damaged the small firms involved who would have faced large penalties.”

“Today will be a wake-up call for technology companies to ensure their data protection operations are watertight and adhering to law.”

“This decision ensures the floodgates remain firmly closed to data privacy class actions in England and Wales, much to the relief of Big Tech, but it also leaves consumers without a viable route to compensation for breaches of their privacy rights by large corporations and so limits access to justice.

“The Supreme Court has decided that data privacy class actions cannot be brought in via the back door with this particular procedural vehicle but the Court accepts that redress must be available to the victims of data privacy breaches. The Court noted the use of class actions in the highest courts of Australia, Canada, and New Zealand, and acknowledged  that it is an “even more appropriate” method of redress as the development of digital tech has greatly increased the potential for mass harm. Despite this acknowledgment the Court has decided that Mr Lloyd’s claim is unsustainable. This means that Parliament will have to step in.”

“This is a worrying decision for England and Wales as a legal centre, post-Brexit, putting us at odds with Scotland and the EU which have started to embrace fully collective redress in the way that the US, Canada and Australia have done for some time.”