Government’s “Future Fund” to Save Startups? 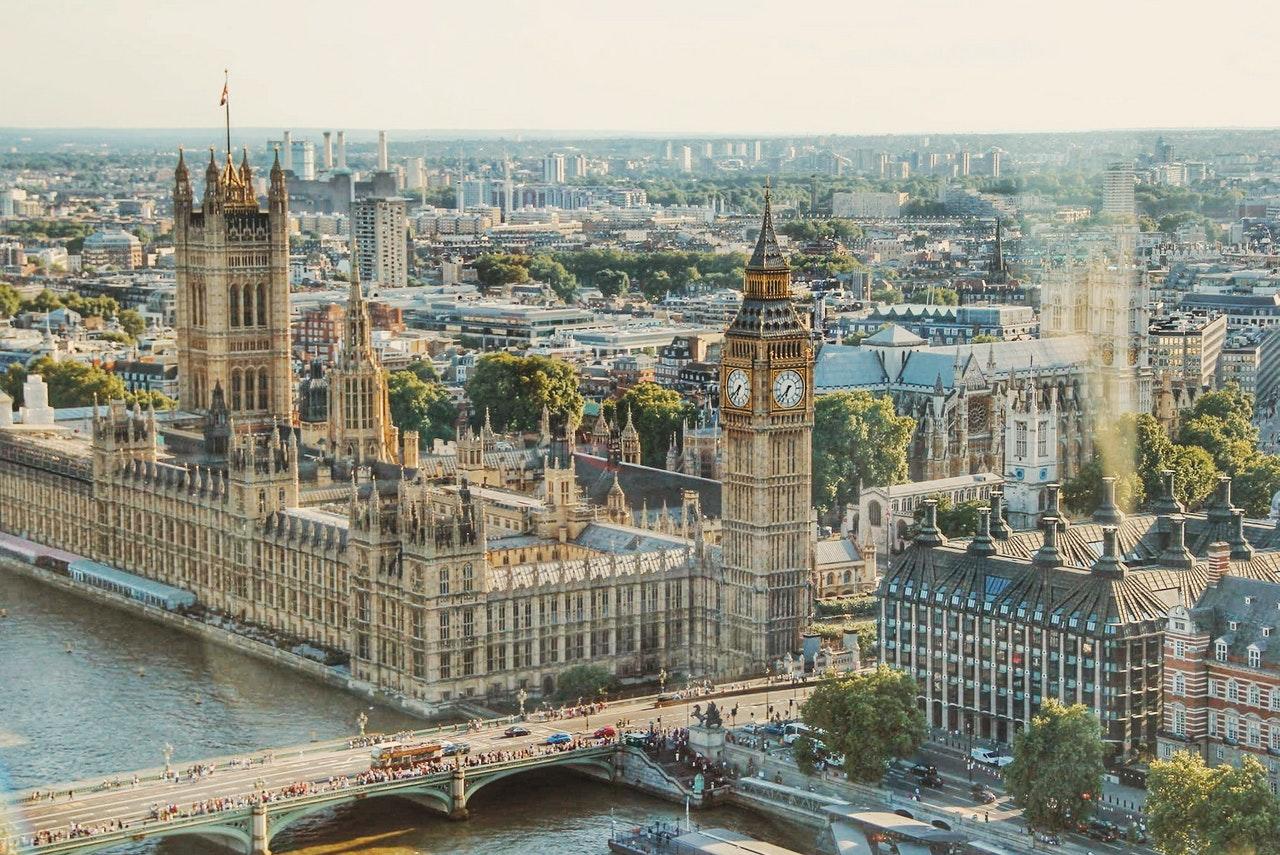 Startups could be in luck. The UK Government has announced the launch of a “Future Fund” to help them.

London being one of the major global startup hubs, there has been increasing pressure on the British government to support these entrepreneurial efforts. Their response has been to present a “Future Fund”. The idea is that it provides security to companies with high growth potential across the UK. It is targeted primarily at startups and innovative small to medium-size businesses. It will ensure that these companies receive enough investment to keep them afloat during the pandemic. However, could this potentially exciting and beneficial fund end up pushing the UK into more debt?

Where is the Money Coming From?

The Future Fund, a co-investment fund, is expected to make up around £500 million, available to early-stage UK startups with high growth potential. However, The UK government has announced that £250 million of taxpayer’s money will be put towards this new fund. This will be money issued via convertible loan notes. The further £250 million will be matched by the private sector. Businesses have to be able to secure an equal or greater amount of match funding from private investors. The businesses also have to demonstrate private investment of at least £250,000 in the last five years. The scheme is applicable only for UK registered private companies.

How Does The Future Fund Work?

The convertible loan note system sounds great, in theory. However, as of yet it is unclear how the repayment system works. The taxpayers are helping to fund these companies yet have no equity. Should the company fail, that is money that is never repaid. If successful, the shareholders will benefit. Currently, it seems to be a lose-lose scenario for the taxpayer. It has been suggested that for the companies that do well, the private investors would have the opportunity to buy the government out. Surely, reducing the tax burden on businesses, by for example, reducing Corporation Tax would be a better way in which to help businesses power the UK economy through the Coronavirus crisis and the damage it is causing to the economy?

In addition to the Future Fund, £750 million has been pledged by the UK government for “R&D intensive small and medium size firms”. The money will be given using preexisting grants and loan schemes in the UK. They will be accelerating grant and loan payments as well as providing further financial support to over a thousand firms. They have stated that the first of these payments will be made by mid-May.

Lofty Aspirations from the Government

With yet another in a long line of government proposed investment schemes, it begs the question how the British economy will be supporting this in the coming years. Already the government has claimed that the scale of the fund will be kept under review, alluding to future ‘investments’ from the taxpayer, i.e. higher taxes, which are never a recipe for success when trying to incentivise business, growth and innovation. The UK has some of the fastest growing startups and tech companies in the world, out-stripping the likes of the USA, China and Israel, so why implement a system that may end up stifling them in the longer term?

With schemes like Furlough and pledges made to certain industries, the government seems to be promising a lot. It will be interesting to see whether they keep their promises or whether this will cause the economy to plummet into even more debt on the back of the otherwise good intentions of Rishi Sunak and co.