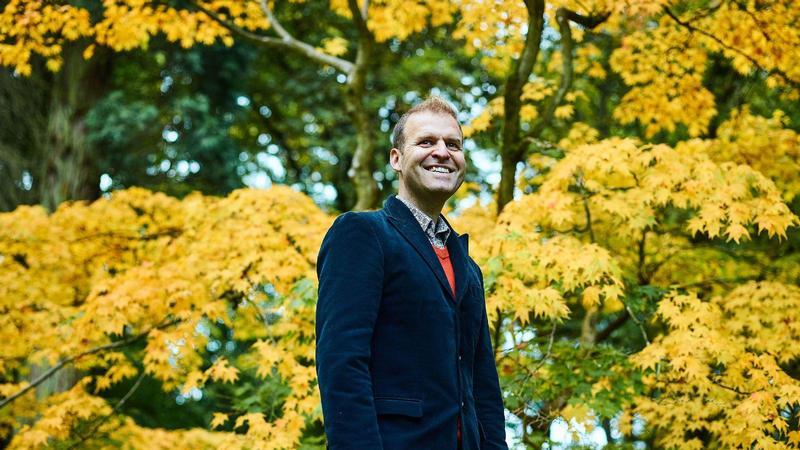 Energy wastage in buildings damages the environment and creates a huge, unnecessary financial burden. The Carbon Trust estimates that poor heating and ventilation means the UK wastes £500 million every year on energy costs.

Demand Logic may just have the answer. The London-based startup has developed a data analytics platform able to assesses the performance of a building’s mechanical systems. The platform is then able to prescribe actions that can cut bills, reduce carbon footprints, and create more comfortable working environments.

The company’s use of data tracking to improve the health of properties has led to it being dubbed a “Fitbit for buildings”.

Demand Logic chairman Sonny Masero says even new buildings are in pretty poor shape, and the research supports this claim.  The UK government completed a study of 50 new commercial buildings in 2016 and found that on average they consumed four times more energy than they were designed to.

Once buildings are fitted out, the Demand Logic system can monitor up to 200,000 data points, every 15 minutes.

CEO and co-founder of the startup, Mike Darby, came up with the idea for Demand Logic, building on his experiences in the building controls industry that began as an apprentice at BT. He noticed that, in practice, new buildings never worked as they should and that building management systems didn’t provide companies with the data they needed to improve.

Darby, Demand Logic CIO Dan Mauger and CTO Joe Short teamed up, adding IT expertise to Darby’s building controls experience. Together they built a big data platform from the ground up.

Today, Demand Logic has been installed in more than 80 commercial properties. Predominantly in the UK, but the company has run pilots in the US, Malaysia and Luxembourg, and there are plans for further expand in the future.