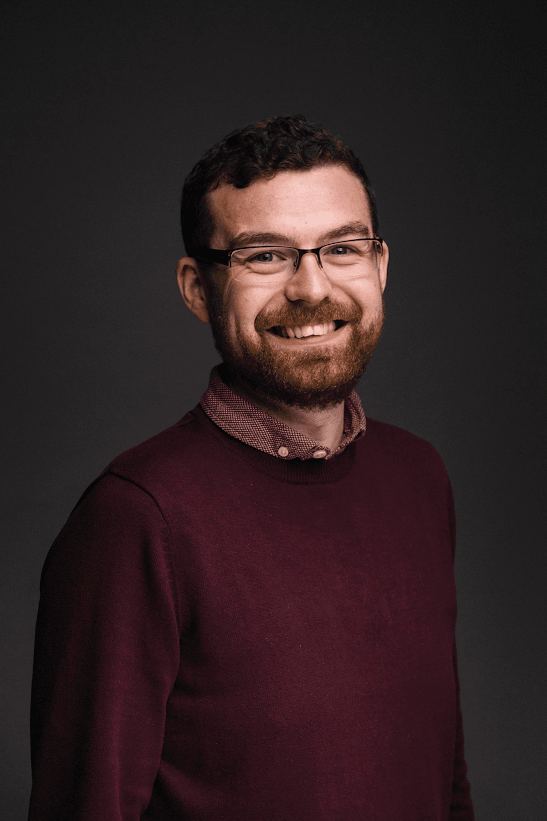 GRID Esports, the official esports and gaming data platform, is pleased to launch its GRID Open Platform which will provide access to high-quality esports and gaming data for free. As the first of its kind, the GRID Open Platform has been created from a vision to enable community-driven innovation. Developers and fans looking to build data-driven products will be able to sign up to the platform and access data from 70+ esports data rights holders including BLAST, Epic Events, and WePlay Holding.

GRID Open Platform is the next step toward achieving GRID’s vision of sustainable growth across the ecosystem, facilitating the relationship between official rights holders and their communities. With access to accurate, only official data across esports and gaming, otherwise inaccessible for independent developers, GRID has identified the need for the Open Platform and now aims to inspire ground-breaking innovation that translates into the long term growth of the entire industry.

The Open platform is now live and accepting applications for Early Access till March 14th via grid.gg/open-platform. Early Access participants will receive first-hand support from the GRID team and their feedback will have a direct influence on the final shape of the Open Platform.

“GRID’s mission is to accelerate the growth of the data-driven esports ecosystem powered by community-led innovation. GRID Open Platform is designed for a passionate and talented community that built esports as the phenomenon it is today, from its grassroots.” – says Moritz Maurer, CEO of GRID Esports. “Our goal is to allow players and fans to feel empowered and drive innovation. By providing access to the resources, we expect to see the development of new products in the market. We aim to enrich the experience of interacting with esports content and to facilitate future esports developers’ careers. We believe that by granting free access to the GRID Data Platform, GRID can kickstart a new esports and data revolution.”

“We encourage developers and esports aficionados to leverage this opportunity and apply for Early Access. Early Access allows for additional benefits outside of data including a great networking opportunity with other like-minded creators and professionals. Participants’ feedback will have a direct influence on the final shape of the Open Platform as we commit to creating a mutually beneficial relationship with them. GRID will offer support from the GRID team, provide further PR visibility, and facilitate potential business opportunities for the most promising projects.’’ added Chris King, CTO of GRID Esports.