GTA online: Grand Theft Auto to get a multi-player casino 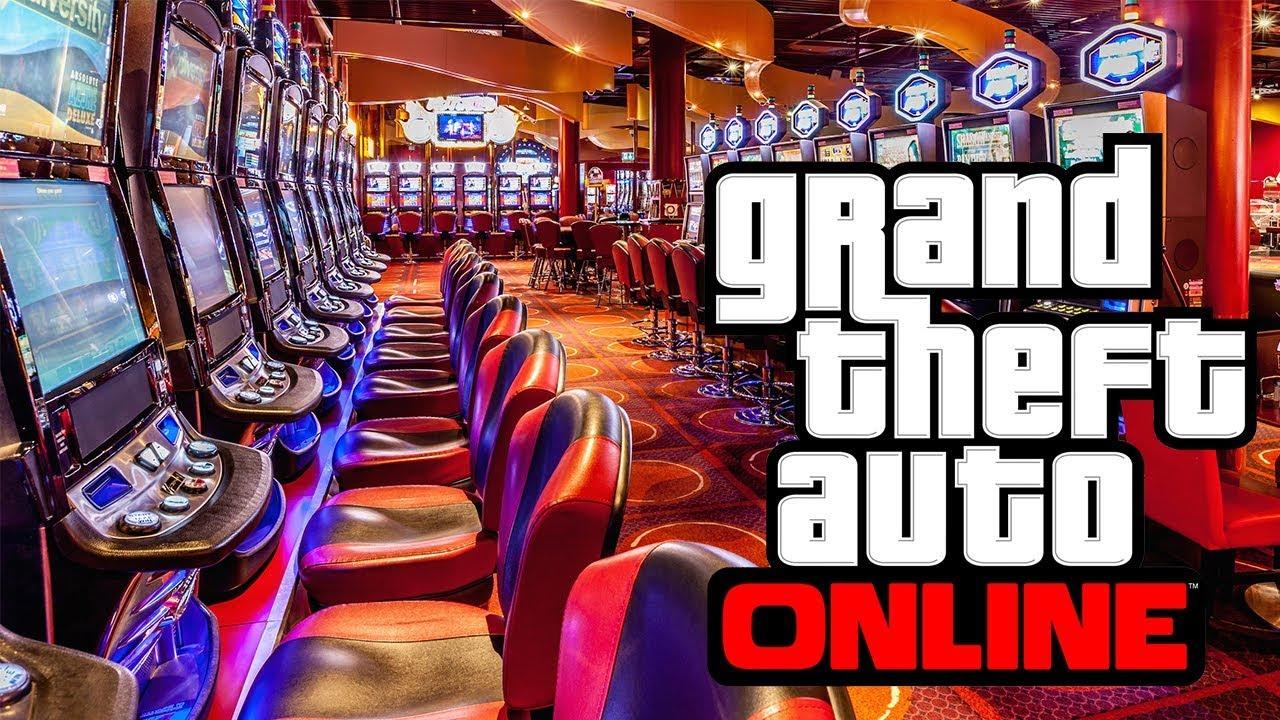 In a development that may well draw attention from industry regulators, Grand Theft Auto Online is about to get a casino.

Some might say the new feature has been a long time coming, with many fans calling for the feature to be added in the multiplayer version of the game. A recent tweet from Rockstar appears to suggest that their wish is finally being granted.

So far, Rockstar has given very few details on how the new casino might work or how it could fit into the rest of the game, or even what it would look like. The one thing they did say is that it would be arriving “soon”. It’s likely that soon means in the next couple of weeks as Rockstar frequent releases updates and new feature to the online game.

It seems likely that the new casino in the game will function as another kind of business for players to run. However, the casino may also offer an opportunity for players to gamble and play games. Other games like Red Dead Redemption already offer opportunities for players to play cards with friends, for instance.

It seems certain that such a feature would be extremely popular with players, Rockstar’s announcement tweet has been shared more than 7,000 times.

However, it will certainly also get some attention from regulators, too, as the dangers of gambling are being taken ever more seriously. Since GTA allows people to pay real money for in-game cash, if its casinos operate the same policies, they are certain to draw the attention of legislators.

Recently, several countries have called for a ban on loot boxes, which see players pay real money for randomly generated in-game items. Since these items can be sold on for real money, and might be being used by children, many politicians have argued the feature is a disguised form of gambling.

Which UK Region is Best for Startups and Unicorns?