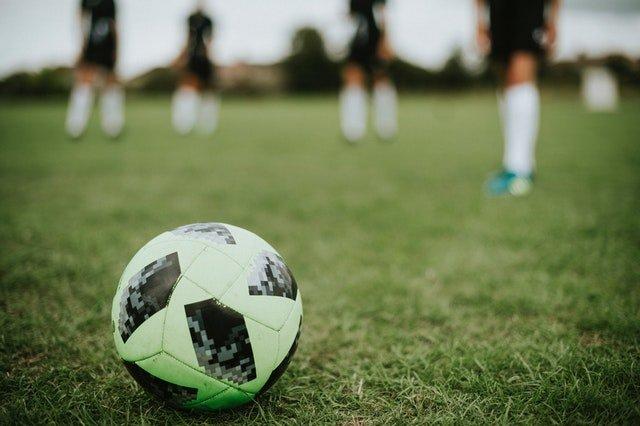 The owner of Ladbrokes Coral, as well as other leading gambling firms such as William Hill, GVC Holdings, has recently stated that it would like to see a complete end to football shirt sponsorship in the UK, as well as the broadcast of gambling ads.

Why is GVC calling for these measures?

GVC Holdings has called for these preventative measures to be implemented to reduce the incentives to gamble in sport, and therefore reducing gambling harms, which are thought to affect nearly 500,000 people in the UK alone. The company, which is considered to be one of the largest gambling companies in the world after its acquisition in 2018 of Ladbrokes Coral for over £4 billion, wants all betting ads from UK sports broadcasts also be banned, whatever the time of day it may be.

However, the group stated that it would allow safer gambling campaigns as well as gambling adverts deemed to be responsible for its new guidelines. Nevertheless, these advertisements would be limited to just one ad per commercial break.

What measures are GVC taking?

The gambling group also revealed in April the measures its own business will be taking in order to tackle the issue of gambling across the country. Firstly, it has announced it will be putting an end to all football shirt sponsorship deals with any UK teams it is associated with.

In addition, GVC Holdings will also be implementing a ban on all perimeter board advertising that is present at football grounds. Lastly, it will also be increasing the amount of money it contributes to gambling treatment centres in the UK, as well as education on gambling.

In terms of how much GVC Holdings as a company itself spends each year on UK sports advertising, it is thought that it spends each year approximately £45 million in total, which is the equivalent of roughly a third of its overall UK marketing spend. The proposals outlined by GVC holdings are intended to reduce the issue of gambling harms, and it wants to go much further than the advertising restrictions that were signed up by gambling companies in 2018, which were voluntary in nature.

Are measures extended to all areas of gambling?

GVC Holdings proposed a ban to betting adverts did not apply to all sports.

They did not extend banning betting adverts during horseracing, they had announced, as a result of the importance of online gambling to the viability of horseracing itself, according to the gambling giant.

What has been the action taken so far?

Some of the UK’s biggest gambling brands such as Bet 365, Betfred and others have all agreed that they will no longer advertise their products during live sports broadcasts. This has been a coordinated move with the trade body the Remote Gambling Association.

In addition, broadcasters are also taking steps to reduce the number of betting adverts appearing on our TVs. In November 2018, Sky revealed that it had reduced the number of commercials it runs for gambling businesses in the UK. It had now decreased the adverts to a maximum of just one per ad break, including during live football events.

Sky also stated its intention to develop AdSmart technology, so that customers would be able to prevent gambling ads appearing whilst watching Virgin Media TV and Sky.