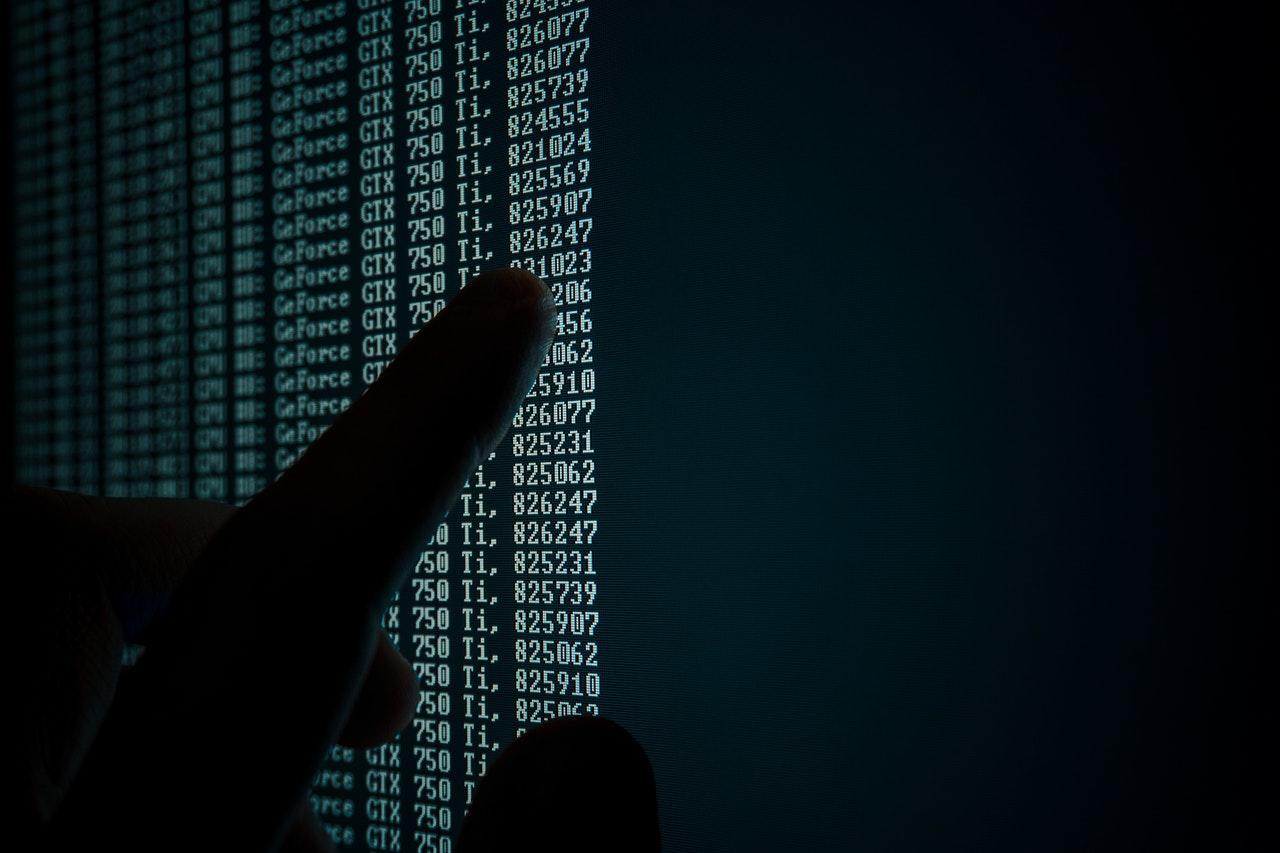 Hackers leak 5.5 M email addresses daily: What is the worst that could happen?

A recent survey conducted by cybersecurity company Surfshark shows that 63 email addresses are leaked every second. It adds up to 5.5M email addresses daily – that’s about enough to cover the population of Singapore. Moreover, three-quarters of emails are leaked together with passwords giving hackers full access to online platforms people use daily.

What Data is Leaked Most Often?

The recent study shows that 2021 could be a record-breaking year for data compromises as the number of data breaches has already surpassed last year’s total by 17%. Consequently, every month, millions of login details are continuing to be leaked.

Usually, the emails are leaked together with various data points that could help hackers to define a sufficiently accurate profile of the user. Overall, the more users’ data is leaked, the easier it is for scammers to run effective social engineering attacks.

According to Surfshark Alert’s database, on average:

What Happens With Leaked Data?

Different leaks might cause different real-life scenarios. For instance, if a user’s email and password are leaked, they can be used in so-called reuse attacks. These occur when hackers get their hands on the password for one compromised account, then try using it to sign in to other accounts. And instead of simply losing access to that one compromised account, the user may find himself dealing with a cascade of issues, with devastating results for privacy and online security.

In the worst-case scenario, hackers can access a user’s personal or business social media account and cause severe financial and reputational damage. Last year in July, in a major Twitter cyberattack, hackers got access to famous people’s accounts, including Barack Obama, Joe Biden, Kanye West, and others. Criminals wrote false Twitter messages under the name of those people and requested donations in the cryptocurrency. This attack damaged victims’ reputations and endangered other Twitter users who might have paid the requested amount of money.