Half of Brits Don’t Think E-Scooters Are Safe 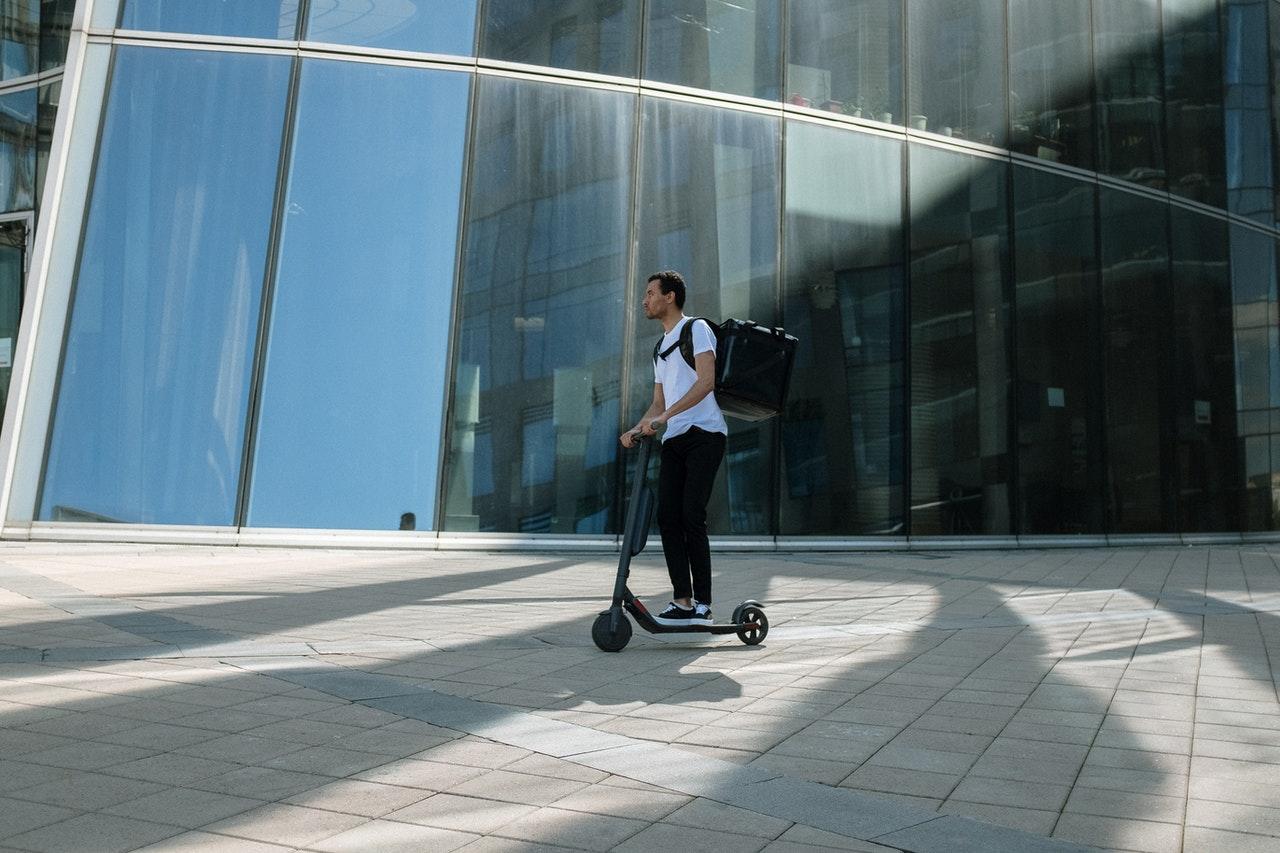 A new report reveals the UK’s perceptions of e-scooters and whether trials are working or not.

New research carried out by the Compensation Experts has revealed the public’s attitudes towards e-scooters. The report reveals the rising concern for e-scooters. Namely, nearly half (47%) of Brits doubt the safety of e-scooters. An overwhelming number of respondents (64%) believe that riders should have to take a test before taking an e-scooter.

If you have visited a UK city within the past few months you will have most likely seen people driving e-scooters within pedestrian areas. The controversial form of transport remains illegal for much of the UK and their use in public areas is only permitted as part of a government backed trial in certain areas.

Although the law states that a driving license is needed to participate in a rental scheme, the use of electric scooters, especially by the teen population, has led to many concerns from the public. A new report by The Compensation Experts reveals the UK’s true perception of this new mode of transport.

Are the e-scooter trials working?

Many locations across the UK currently have shared e-scooter trials in place, but how do the residents of those areas feel after living with e-scooters for the past few weeks and months?

The report questioned residents in a handful of areas currently trialing e-scooters and asked residents if they felt they were safe or not, the results can be seen below:

The average electric scooter can travel at a max speed of between 15-22mph[1] – a speed high enough to easily cause injury.

60% of respondents agreed that e-scooters will cause more accidents, whilst 38% of Brits think they will lead to an increase in crime.

While e-scooters rented legally as part of a trial can currently only be used in cycle lanes and roads, fearful Brits do not want this to change. 74% of respondents think e-scooters should stay off pedestrian paths, and over half (55%) said they would not feel safe walking down the high street with e-scooters.