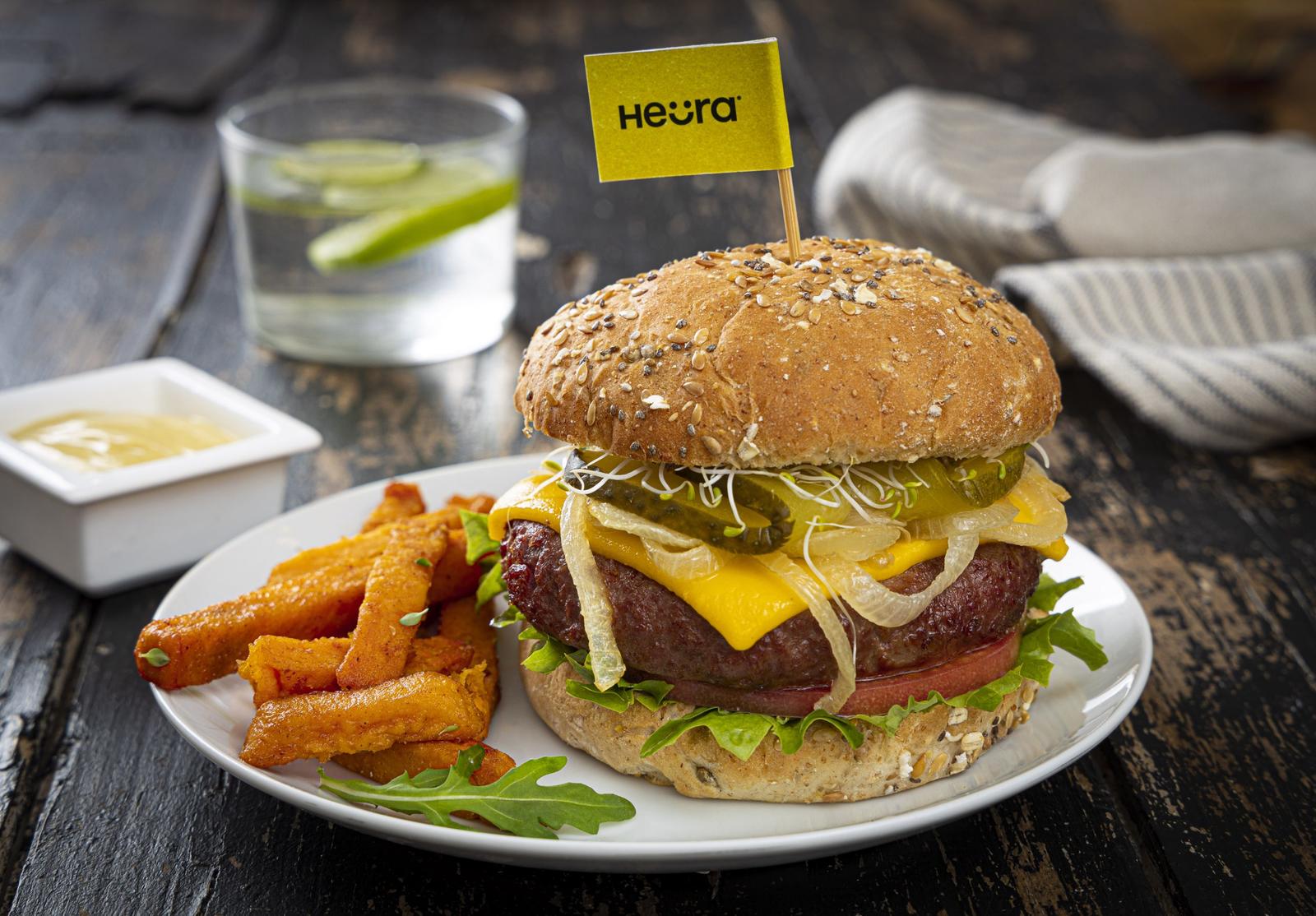 With The Plant-Based Foods Market Estimated To Reach $162 Billion* Over the Next Decade, Heura Opens Second CrowdCube Initiative

Barcelona, April 4, 2022 – Heura, the fastest growing plant-based company in Europe, today announced a new round of investment, enabling change-makers from around the world to join its global mission to accelerate the plant-based protein transition. Founded in 2017 by food activists Marc Coloma and Bernat Añaños, Heura’s Equity for Good Rebels pre-registration on CrowdCube is available today, with the official launch slated to go live on April 14. Those who want to take part in transforming the global food system into one that’s better for the planet, people and animals can invest from as little as around €20.

“Every person has the power to drive positive change in this world, and every action has an impact” said Food Activist, CEO and Heura Co-founder Marc Coloma. “The climate crisis, global health and hunger are some of the greatest challenges facing our generation. With a clear roadmap for growth, we’ve launched the new round of Equity for Good Rebels because we believe that a plant-based diet can act as a swiss army knife to address global issues. The plant-based sector is growing but it’s time to accelerate this movement, and we want our community to be a part of this impactful mission.” 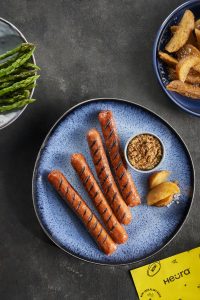 Capital raised will be used to:

Heura opened its first Equity for Good Rebels campaign one year ago and surpassed its initial goal within a matter of hours, raising more €3.98M from nearly 3,000 Good Rebels. Key investors included prominent football players Chris Smalling, Sergi Roberto and Cesc Fábregas, in the round that also included entrepreneurs such as Oscar Pierre and Michiel Van Deursen. Leveraging this momentum, in 2021 alone, Heura doubled sales, while increasing world-wide POS by 333%. The company also expanded its reach from 13 to more than 20 countries, and launched three new products including its first pork successor; Sausage and Chorizo, as well as Nuggets.

Over the course of 2022, Heura is slated to develop up to 10 new product innovations all designed to create animal-meat successors that not only taste amazing but deliver superior nutritional value with clean labels. With that, the plant-based foods market is estimated to hit $162 billion* over the next decade, and now people all over the world can be a part of this movement.

RootsCo: The new social platform designed to champion belonging and support Black communities across the diaspora