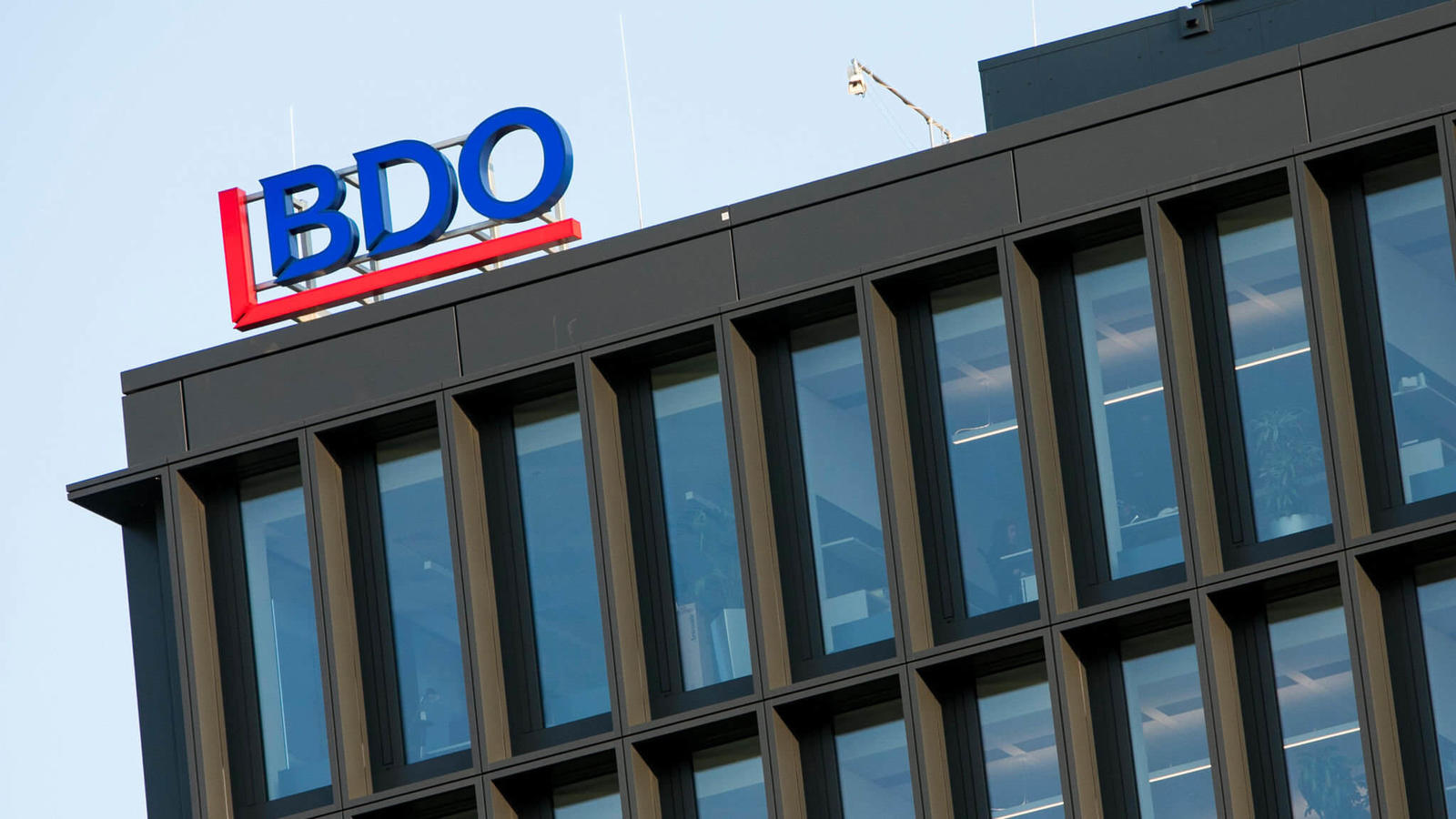 HMRC has estimated that businesses* have incorrectly claimed £612m in relation to R&D tax reliefs, says the accountancy and business advisory firm, BDO LLP. The high level of tax under dispute – described by HMRC as ‘tax under consideration’ – suggests that businesses need to show enhanced caution when claiming R&D tax reliefs to avoid potentially expensive and unnecessary tax disputes.

HMRC is expected to launch more investigations into businesses that have incorrectly claimed R&D tax relief claims over the coming year. R&D tax credits are worth more than £4.3 billion to UK businesses. BDO says it is one of the most generous tax breaks that UK businesses can benefit from.

Eyad Hamouieh, Partner at BDO, comments: “HMRC’s tough stance on the misuse and over-claiming of R&D tax credits will no doubt become an area of increased focus.” He adds: “Whilst some businesses are getting into a fix by over-claiming, many more businesses are failing to claim the money they are entitled to.”

HMRC is also targeting businesses for £90 million in underpaid tax relating to Patent Box in 2018/19, up 15% from £78 million in 2017/18. Patent box allows companies to pay tax at an effective rate of 10% on patent-related profits, as opposed to the standard rate of corporation tax of 19%.

BDO says identifying the profits that result directly from a patent can be confusing, leading to businesses over-claiming the patent box relief. An incorrect application could lead to lengthy delay in HMRC granting the relief.

One problem has been the growth in unregulated tax boutiques offering advice to businesses on how to maximise their tax rebates. This may be leading to companies misusing the system. Eyad Hamouieh adds: “Opaque regulations and unscrupulous advice may be reducing the appeal and damaging the reputation of otherwise highly-credible tax reliefs.” There are two separate R&D tax relief schemes available to businesses in the UK, depending on the size of the company, these schemes are the SME R&D relief and Research and Development Expenditure Credit (RDEC) for larger firms.