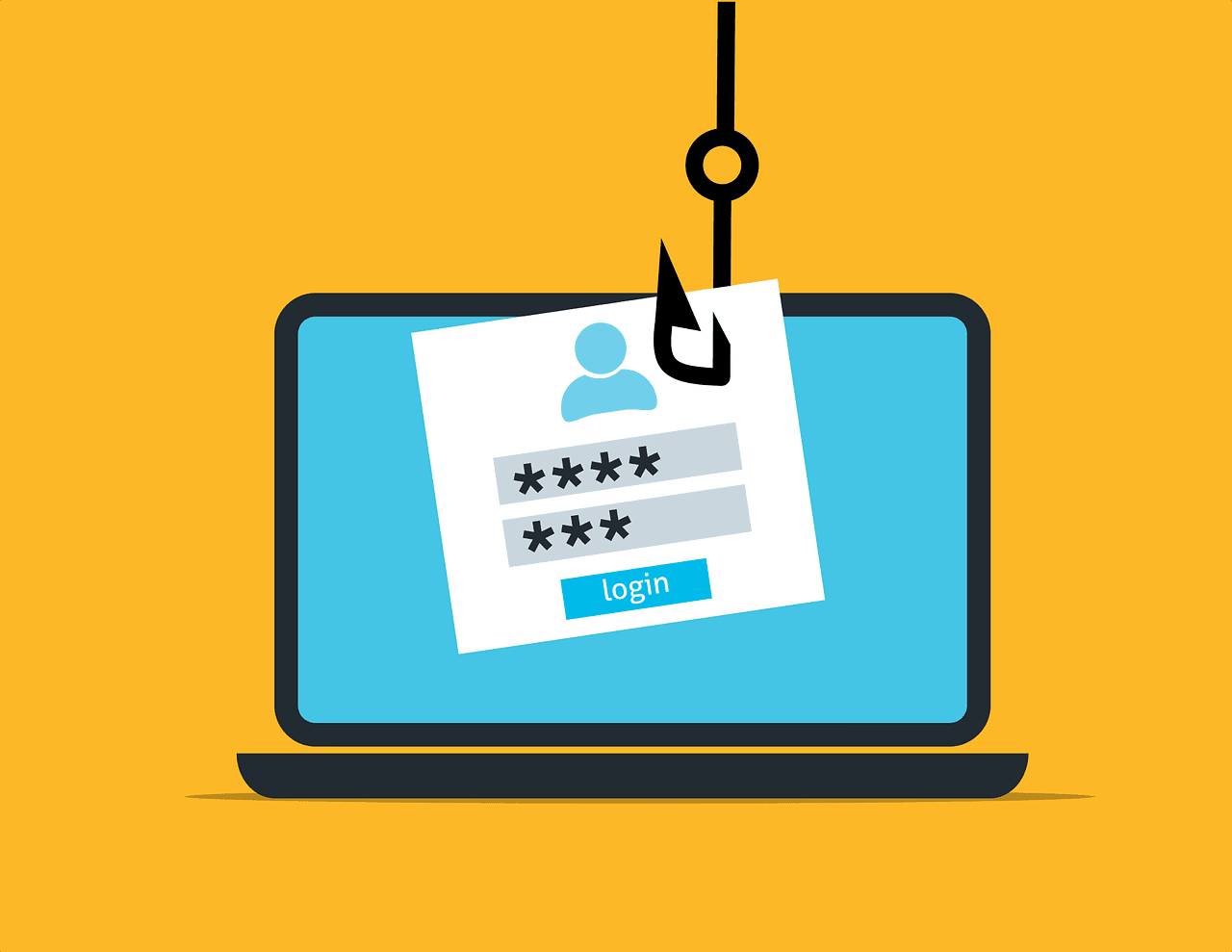 Homeowners are increasingly being targeted by criminals who were behind a boom in online fraud during the Covid-19 pandemic restrictions, official figures indicate. The latest crime figures from the Office for National Statistics show that fraud was up by 36 per cent and computer hacking rose by 161 per cent during the year to September 2021. While burglary was down 21 per cent, robbery down 18 per cent, and knife crime down 10 per cent, the numbers show that criminals have increasingly been targeting homeowners in urban areas with scams that usually involve bank fraud.

The ONS statistics also reveal that you are most likely to be targeted by fraudsters if you are a single adult living in a flat or maisonette in a city, with renters facing more risk than owners. Jonathan Rolande of the National Association of Property Buyers (NAPB) said homeowners can take some simple steps to avoid potentially devastating problems with ID theft and bank fraud.

“The latest crime figures indicate that though crime overall has decreased year on year, there has been an explosion in fraud with criminals increasingly targeting homeowners,” he said. “Fraud experienced by householders is up by over 16 per cent, according to the figures, with the highest incidences in urban areas. There is also an emerging issue with policing, as fraud now accounts for nearly half of all crime but only a tiny fraction of police resources are dedicated to tackling the problem.”

Mr Rolande added: “The more sophisticated scams have even seen solicitors’ computer systems hacked to divert funds from property transactions. Most scammers, however, operate at the other end of the scale and there are some very simple steps that can be taken to ensure you do not become a victim.”

“Make sure that paperwork with financial information is destroyed rather than just binned, as sifting through refuse is one way that criminals can gain information about you to try and defraud you or steal your identity. The second step is to just be very careful about who you disclose your banking details to, especially in response to text and emails which can look very convincing – if in doubt, do not respond. The best way to check is to call your bank’s anti-fraud team and they can advise you.”