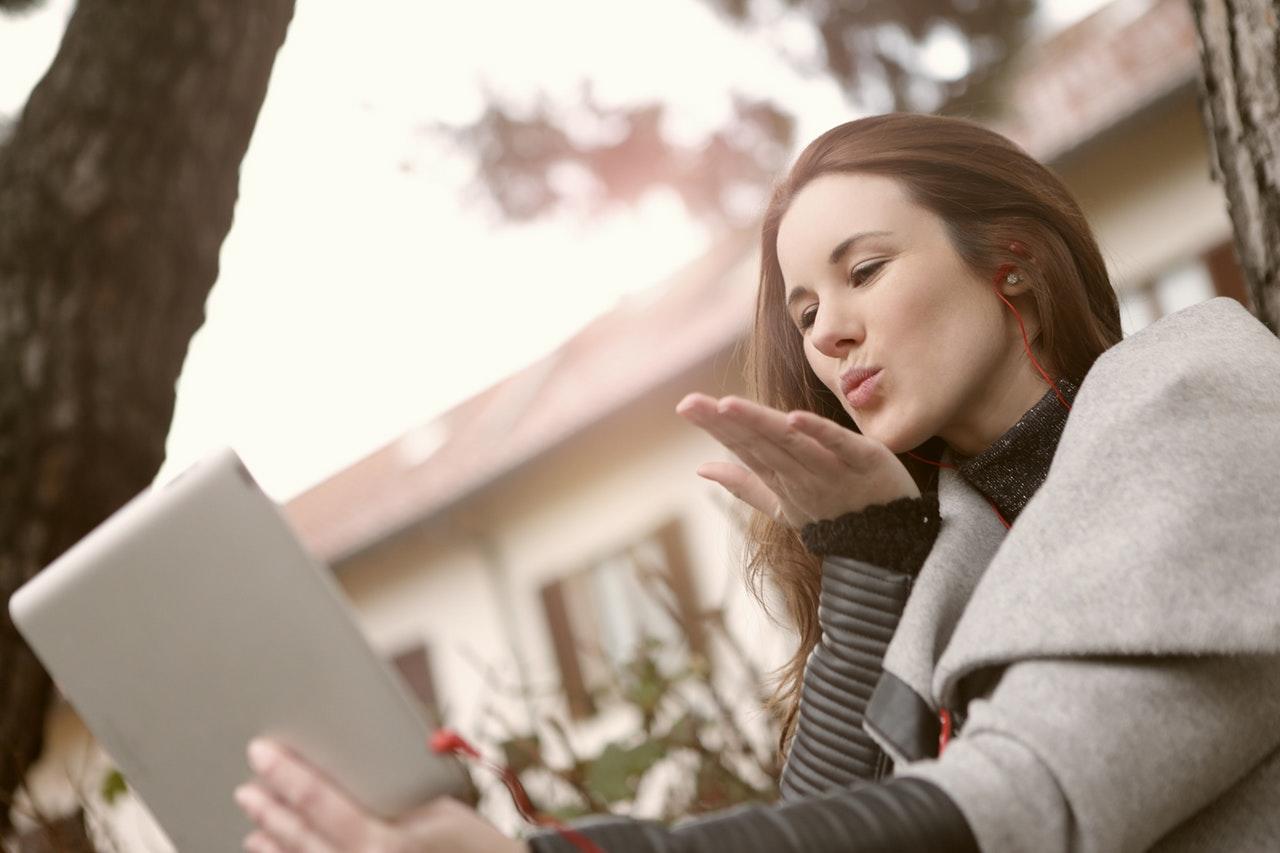 Houseparty app has been unavoidable in the recent weeks of lockdown. The social networking app has been around since 2015 and was bought by Epic Games last year. The premise of the app is simple – you can create a virtual Houseparty with friends without actually having to leave your house. What makes this app different from other group call and multi-user conference call apps is its spontaneity. That is, if you are online, other users can join your “room” and hang out “face to face”.

Unsurprisingly, with isolation firmly in place across the country, this app has experienced a recent surge in popularity and friendship groups everywhere have been celebrating the revival of Houseparty. It has quickly become one of the most downloaded apps, not just in the UK but world-wide. Number of downloads has reportedly rocked from an average of 130,00 a week in February to 2 million weekly in mid-March.

The app has not been without its issues. People have questioned the safety of the online “rooms” which allow users to pass freely from room to room. Whilst this can lead to hilarious gate-crashing moments and new friendships, it has also led to some misconduct. Reports have been made of inappropriate behaviour and the sharing of pornographic images. However, Houseparty have claimed that if you are careful with your privacy settings, situations like these are totally avoidable.

Now, Houseparty is facing claims of hacked accounts. Disgruntled users are taking to Twitter to voice their complaints. In the past day, there has been a widespread call to action encouraging users of Houseparty to delete the app. Users claim that through Houseparty, hackers have the ability to access Spotify, Snapchat, Netflix and even online banking accounts. Houseparty has been vehement in its response firmly stating that even thought they access user’s contacts and connections on Facebook and Snapchat, they do not access Spotify, Netflix or any other third-party apps.

Houseparty is so adamant that they are not the responsible party, they have even offered a $1 million reward (around £800,000) to anyone who can provide evidence that they are merely the victim of a commercial defamation. Houseparty has established itself as a rising star in recent weeks as families and friends become increasingly reliant on group-calls and virtual social engagements. It follows then that the app has made itself a target for competitors. The viral spread of complaints and pleas to delete the app prove the power of the media and the speed at which these messages can be spread. Is this a case of corporate sabotage or a genuine security breach? Without any real evidence, it is difficult to confirm. However, as the physical world further segues into the digital world over this period, this is yet another reminder for everyone to employ greater encryption protocols, 2-factor authentication on devices and stronger passwords.