How Brits could earn more than £2.2 million by filming their day 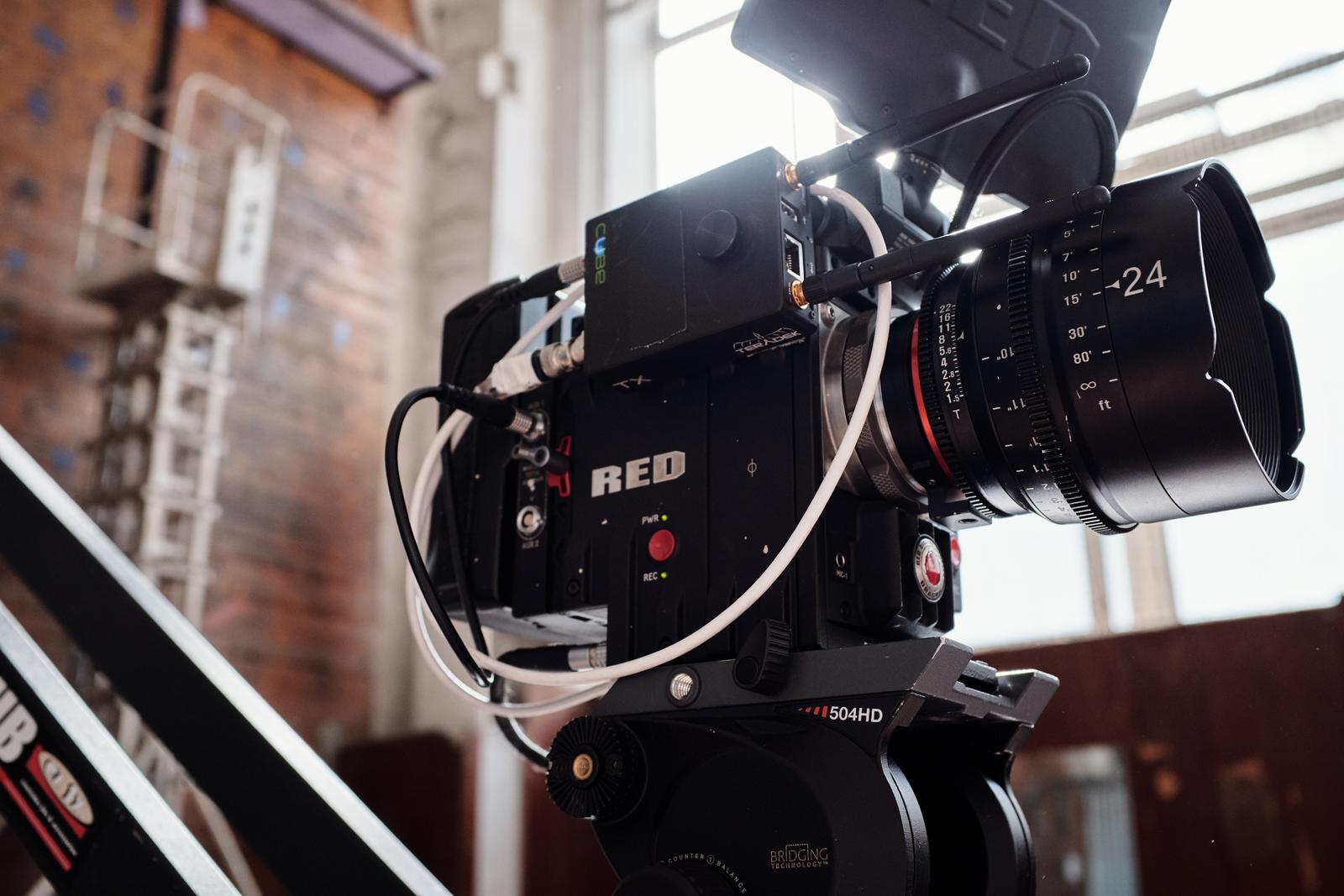 If you were to record and upload mundane activities throughout your day – such as washing your face, eating breakfast or feeding your pet – you could earn up to £2,247,842 in ad revenue via YouTube.

New research, conducted by SEO agency Blueclaw, reveals that you don’t have to be a top influencer to earn money on YouTube – with tasks like using the toilet and sending an email racking up an impressive 11,746,923 views combined.

With an average of just 59% of users skipping ads before a video, the potential earnings actually drop to £921,615 per day – which is still more than 30 times the average annual UK salary. The below breakdown maps out mundane activities that the average Brit would do in a day – from brushing their teeth to getting undressed – and shows the potential earnings for each based on ad revenue.

Although the video that has the most views is on ‘how to get dressed’, which has arguably more cynical reasoning behind it, the fact remains that channels are making a substantial income from filming and monetising day-to-day activities.

As if earning more than £1 million through filming day-to-day activities weren’t enough, those of us who have children could end up earning significantly more from YouTube.

If you’re a parent, you could add another £190,000 onto your potential earnings by filming things like reading a bedtime story, picking your kids up from school, or putting them to bed.

And with more Brits choosing to work from home amid the Coronavirus pandemic, they could still make an impressive £2,237,659 when their work commute is removed from the daily routine – £6,047 of which comes from washing hands alone.

To find out how we can leverage data to report on potential earnings or create a data-driven campaign to increase brand awareness, get in touch with Blueclaw.