How Tall is Your Cloud Data? 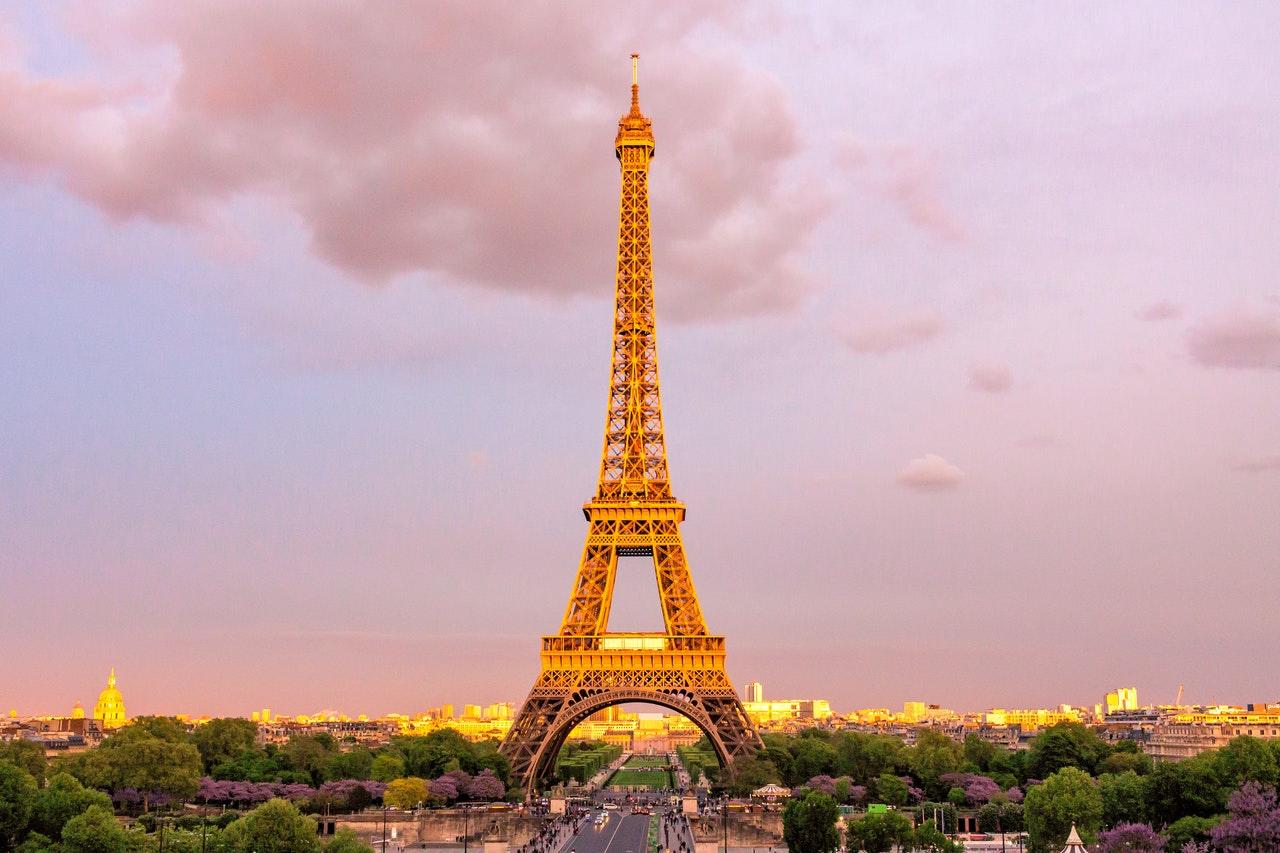 Cloud data: the elusive space full of years-old photos, middle-of-the-night memos and endless chat histories. It can be easy to send everything to the cloud – but how much is actually stored there?

A brand new study by pCloud analysed just how much online storage we actually use. Using the average size of a photo, CD case and A4 paper document, they calculated the physical space equivalent to store the data in real life, should online storage not exist. To illustrate this, they compare the stacked up storage to the height of many world-famous landmarks. In our technologically-dependent world, a single person is said to accumulate an average of 500GB of data. This spans image, audio and document files.

You Think the Eiffel Tower Is Tall?

How Much Cloud Storage Does a Single Person Use?

The Benefits of Cloud Data

Staggeringly, the entire Amazon rainforest would have to be cut down TWICE in order to print all of Europe’s data. This is the equivalent to cutting down over 725 billion trees! Although many see technology as a hindrance to the environment, the alternative is far worse. In fact, the cloud is an effective and sustainable way to store data which would otherwise become wasteful.