How To Invest in Museum Works Through NFTs 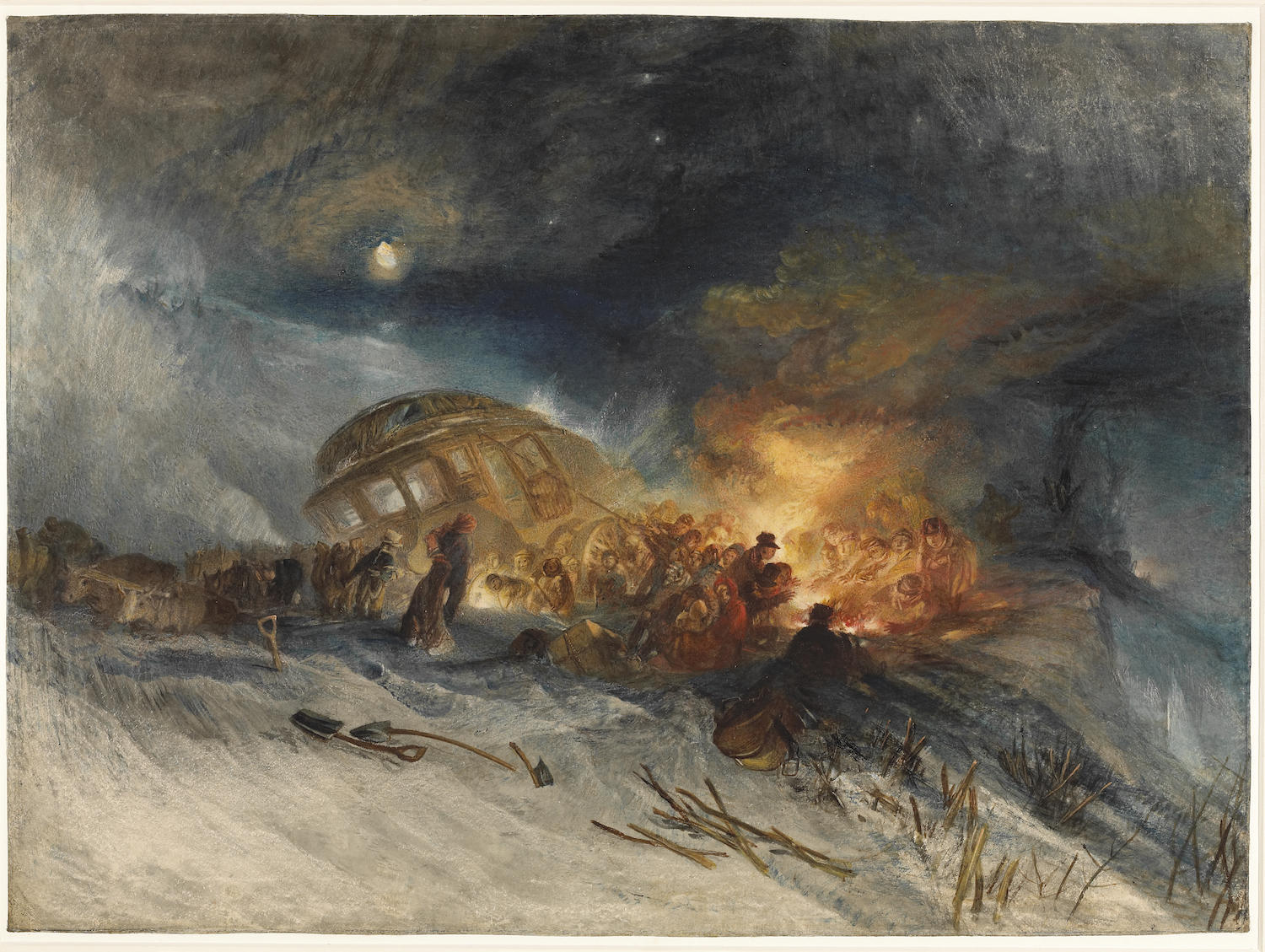 LaCollection x British Museum has announced a new NFT drop of paintings by one of the most loved artists, J.M.W Turner, available to buy through LaCollection.

Following the success of the recent Katsushika Hokusai drop, which has attracted to the platform an audience from over 120 countries, LaCollection is delighted to announce that the next theme in their NFT collaboration with the British Museum will be drawn from a selection of 20 paintings by J.M.W. Turner.

Joseph Mallord William Turner (1775 – 1851) is perhaps the best-loved English Romantic artist. He became known as ‘the painter of light’, because of his increasing interest in brilliant colours as the main constituent in his landscapes and seascapes. His works include watercolours, oils and prints. His use of watercolour is considered by some to be the most inventive and varied ever devised for the medium.

Own a Rare Edition Turner NFT

The works in this series are from the R.W. Lloyd Bequest to the British Museum. The terms of Robert Wylie Lloyd’s bequest to the British Museum stipulated that the paintings could only be shown for two weeks in February or by special request and should never be lent. As a result, they are rarely exhibited leaving the majority of the paintings as brilliant, lucid and engaging as the day Turner painted them.

The 20 artworks will be sold across three scarcity levels:

● 9 will be Ultra Rare (two editions, one of which will be retained by the British Museum)

● 7 will be Super Rare (ten editions, one of which will be retained by the British Museum) and

● 4 will be Open Edition (a maximum of 99 editions will be sold over a 24-48 hour period and the final edition number will be set at the end of the sales window).

Building and rewarding its community is a cornerstone of the LaCollection project and with this in mind the first Ultra Rare and Open Edition NFTs will be exclusively made available to existing community members who have previously purchased a Hokusai NFT. This private sale will commence on 8 February 2022 and finish on 9 February 2022. For those yet to purchase an NFT, the Hokusai primary sales market will remain open until 31 January 2022.

General market sales will open on 9 February 2022 and close on 4 March 2022 and the drop schedule will be made available on lacollection.io. From 5 March 2022, no further NFTs of these artworks will be sold in the primary market by the British Museum.

As an additional feature of LaCollection’s Rewards Programme on the 3 March 2022, a final Ultra Rare NFT will be made exclusively available for sale to anyone who has purchased a Turner NFT during the sales window. The artwork chosen for this is ‘A Storm (or Shipwreck), 1823’.

The benefits of consumers and businesses monetising idle hardware