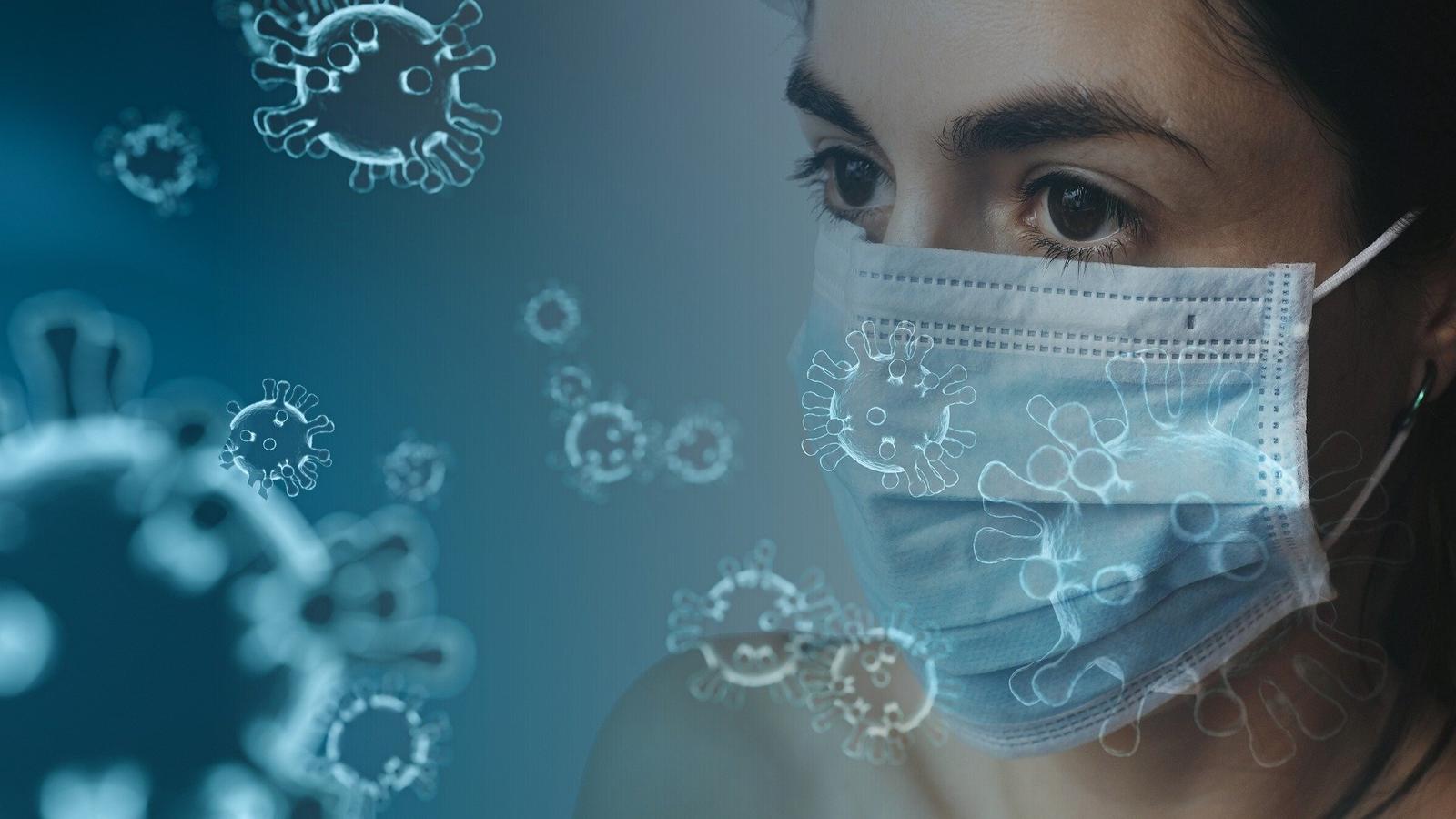 Can you imagine life without masks? It didn’t take long before wearing a surgical face mask in crowded public places began to feel like the new normal. They feel as essential as our phone, wallet and keys. Most are happy to make this mild sacrifice for the good of public health, but there are a few dissenters – the so-called anti-maskers – who have attempted to politicise an issue which needn’t and shouldn’t be politicised. The bottom line is this: wearing a mask can contribute to controlling the spread of the virus and ultimately saves lives. 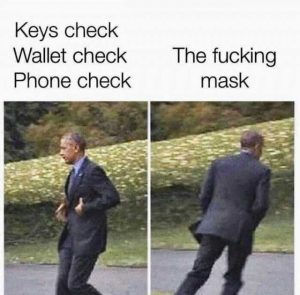 Why Do Some People Refuse to Wear a Mask?

Researching the anti-mask movement, I struggled to find a cohesive and unambiguous justification for their actions. The reasons these people cite for not wearing a mask are scattered, varied and often very vague:

However, beneath the vague reasons that people state for not wearing a mask are some more deep-seated psychological explanations – which the anti-maskers themselves probably aren’t aware of.  Firstly, when someone can’t handle the depth and seriousness of a situation, the tendency to deny kicks in automatically as a coping mechanism. Not wearing a mask is also a symbol of rebellion against everything that has been forced upon people for the past few months. Selfishness also comes into it; some individuals feel above the law and don’t think the rules apply to them. It doesn’t affect them personally if they don’t wear a mask so they choose not to.

The anti-maskers are by far the most prolific in the U.S., but Brits are catching on and the movement is gaining traction in the UK too. In a way it is hard to blame the American mask flouters given the confusing messages President Trump himself is sending mixed messages regarding the issue of masks. In April, he said at a press conference, “I don’t think I’m going to be doing it — wearing a face mask as I greet presidents, prime ministers, dictators, kings, queens — I just don’t see it.” Yet he has also described the act of wearing a mask as ‘patriotic’ and since July has worn one on a number of public occasions. There is no federal mandate to wear one, just local laws. 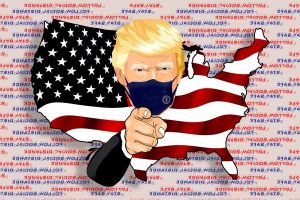 Trump has shown ambiguity regarding masks

How can wearing a mask help control the virus?

Some are still in doubt about the benefit of wearing a mask in controlling COVID-19, even though the justification behind masks is backed by evidence. The Director of the Centers for Disease Control and Prevention (CDC) in America recently told Congress that masks might even be a better guarantee than a vaccine against the virus. The World Health Organisation (WHO) also advises wearing a mask in public at all times.

According to current evidence, the COVID-19 virus is primarily transmitted between people through respiratory droplets and contact with contaminated surfaces. Cloth face coverings are most likely to reduce the spread of the virus when widely used by people in public settings. 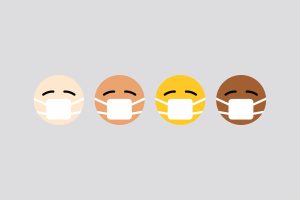 Wearing a surgical or cloth mask can help reduce the transmission of respiratory droplets:

Wearing a mask can also help prevent transmission through contact and self-contamination:

There is also real-world, epidemiological evidence which demonstrates the potential benefits of masks in helping to ultimately save lives:

Who is exempt from wearing a mask?