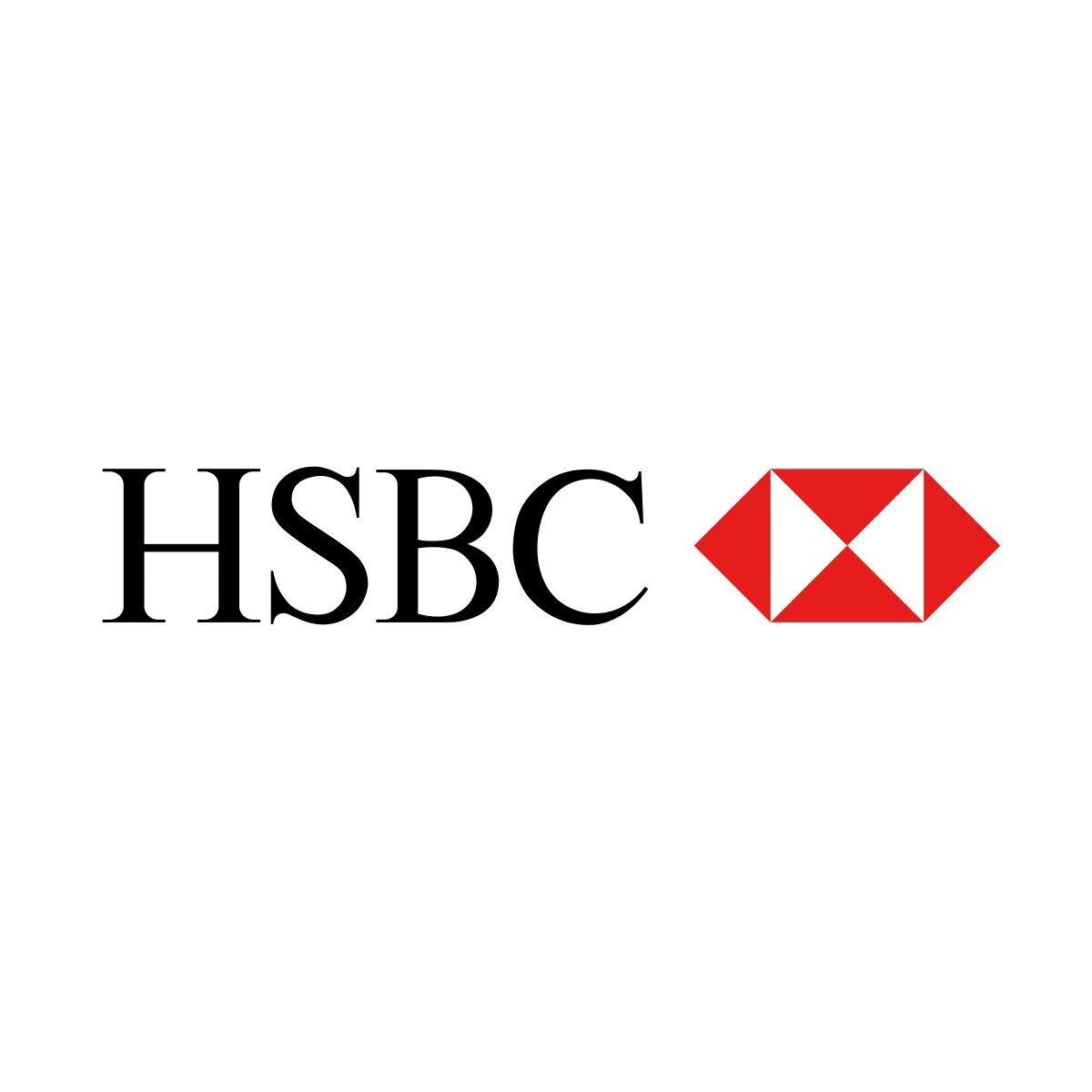 HSBC, Standard Chartered and ten other major banks have teamed up to launch eTradeConnect, a blockchain platform in Hong Kong. The Hong Kong Monetary Authority (HKMA) is facilitating the project and released its proof of concept last year.

The platform focuses on trade finance, an industry worth $9 trillion in 2017. It aims to improve efficiency and reduce the risk of fraud in letters of credit.

HSBC says that eTradeConnect dramatically reduces the time it takes to approve trade loan applications. It will take the British lender just four hours, compared to the previous day and a half.

The banking industry continues to rely on paper; many procedures have not been updated in decades. Digitalising the process cuts out several steps and requires less turnaround time.

In an statement issued by HSBC, businessman Bankee Kwan said: “Blockchain has transformed a cumbersome, complex process into a simpler but more secure and efficient way of conducting trade.” The homeware retailer he chairs, Pricerite, is an early adopter.

Howard Lee, deputy chief executive of the HKMA, said: “It is a remarkable moment to witness the birth of the first blockchain-based trade finance platform built by key industry players in Hong Kong. It demonstrates the willingness of the financial industry to adopt new technology in the new era of smart banking.

“Our next key milestone is to link eTradeConnect with platforms from other regions in order to enable cross-border trade financing.”

One such link is with European digital trading platform We.Trade, which uses similar blockchain technology and works with Deutsche Bank, HSBC and Santander.

At the launch today, We.Trade COO Roberto Mancone said that the partnership “has the potential to unlock trade finance barriers between Europe and Asia”.

HKMA have also inked deals with their counterparts in Singapore and Abu Dhabi.