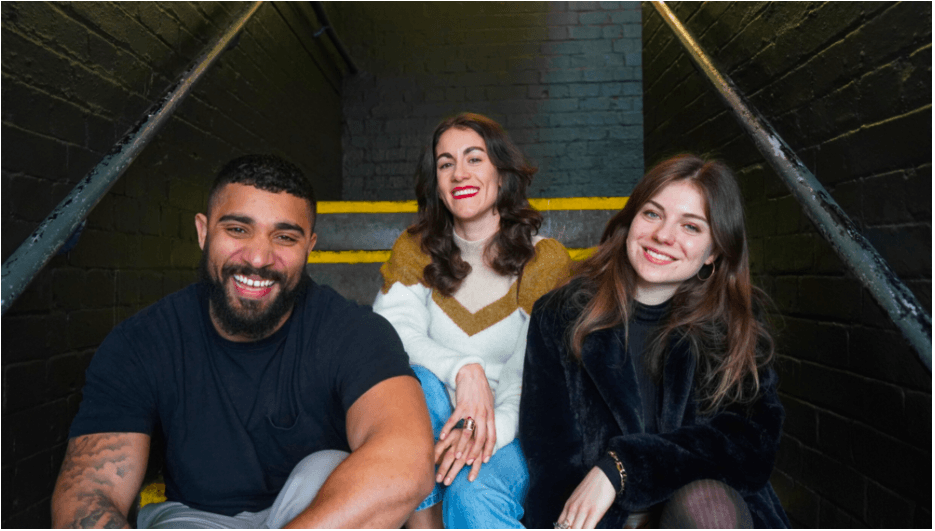 Written by the Imagen team.

There are many spheres of life where Gen Z do things differently: it spans from their texting habits to their personal values and beyond.

Zooming in closer to their lifestyle, some hot topics in marketing research include digital communications behavior, content creation with a current spotlight on Tik Tok, online activism and relationships with brands and entrepreneurship (side-hustles).

This list is by no means exhaustive and constantly evolving. So, at Imagen, we keep our ear to the ground.

Since the start of COVID-19 related lockdown measures, gaming as a leisure activity has increased dramatically and worldwide sales of video games has seen a 63% increase as of the end of March 2020*.

However, while the existing research into gaming communities is extremely insightful, it is often based on the responses from gamers of all age groups, ranging from under 10 to 65 and over**. A very broad and extremely diverse demographic of under 34 year-olds is often referred to as “young gamers”.

We wanted to see the gaming world through the eyes of our Gen Z community who are aged between 16 to 25 years old. We always aim to give young people a voice and for this report specifically, we gave them the opportunity to tell us what their relationship with gaming, gaming communities and the gaming industry is.

Besides, the recent research conducted by video game companies and associated publishers tends to under-represent female voices, with the numbers of female respondents being as low as 11% of the sample***.

In contrast, our diverse community has enabled us to conduct the research where 50% of those who participated in this research are female. This enabled us to provide unique insights into gaming experiences and pain points of different genders.

As well as analysing what constitutes the “gamer” identity and Gen Z gaming behaviours, this report enriches the discourse around Gen Z attitudes to media and society, such as self-representation and gender. It communicates what Gen Z think are the most common myths and misconceptions about gaming.

Finally, it explores what other industries can learn from game developers as well as the main areas of improvement for the gaming industry, according to Gen Z.

Half of Gen Z who play games don’t identify as gamers: 73% of male respondents identified as gamers, while only 27% of females did so.

To delve deeper into these numbers we looked at behaviours in three different categories:

Interestingly, among those who game around 12 hours a week, which we see as a core gamer level, more than half didn’t identify as gamers.

While there is a correlation between playing more hours and self-identifying as core or hard core gamers, the categories of gamers are by no means fixed. Gender is one of the factors that might explain or, indeed, condition this fluidity.

There are significantly more core and hardcore gamers among Gen Z males (66%) than females (30%). Women who game as much as men are almost twice less likely to identify as core gamers.

Security incidents: A worrying number of respondents – 77% – have experienced a security incident such as data breach on a gaming related website. Notably, 63% of those who experienced the incident did not use the website again at any point after it occurred.

58% of males and 52% of females believe their gender affects their gaming experience, including getting into gaming, recognition from other players, representation, character types and avatar design, stereotypes, sexism and equality.

Common myths about gaming (according to Gen Z):

Wins, what other industries can learn from game developers – a few of many:

The main areas of improvement for the gaming industry:

*Increase in video games sold due to coronavirus worldwide 2020 | Statista, 2020

***Gaming the System: An Exploration into the World of Gaming and Social Media | Media Chain, 2019