Inflation, Brexit and How The Ukraine Conflict Is Exacerbating Global Trade 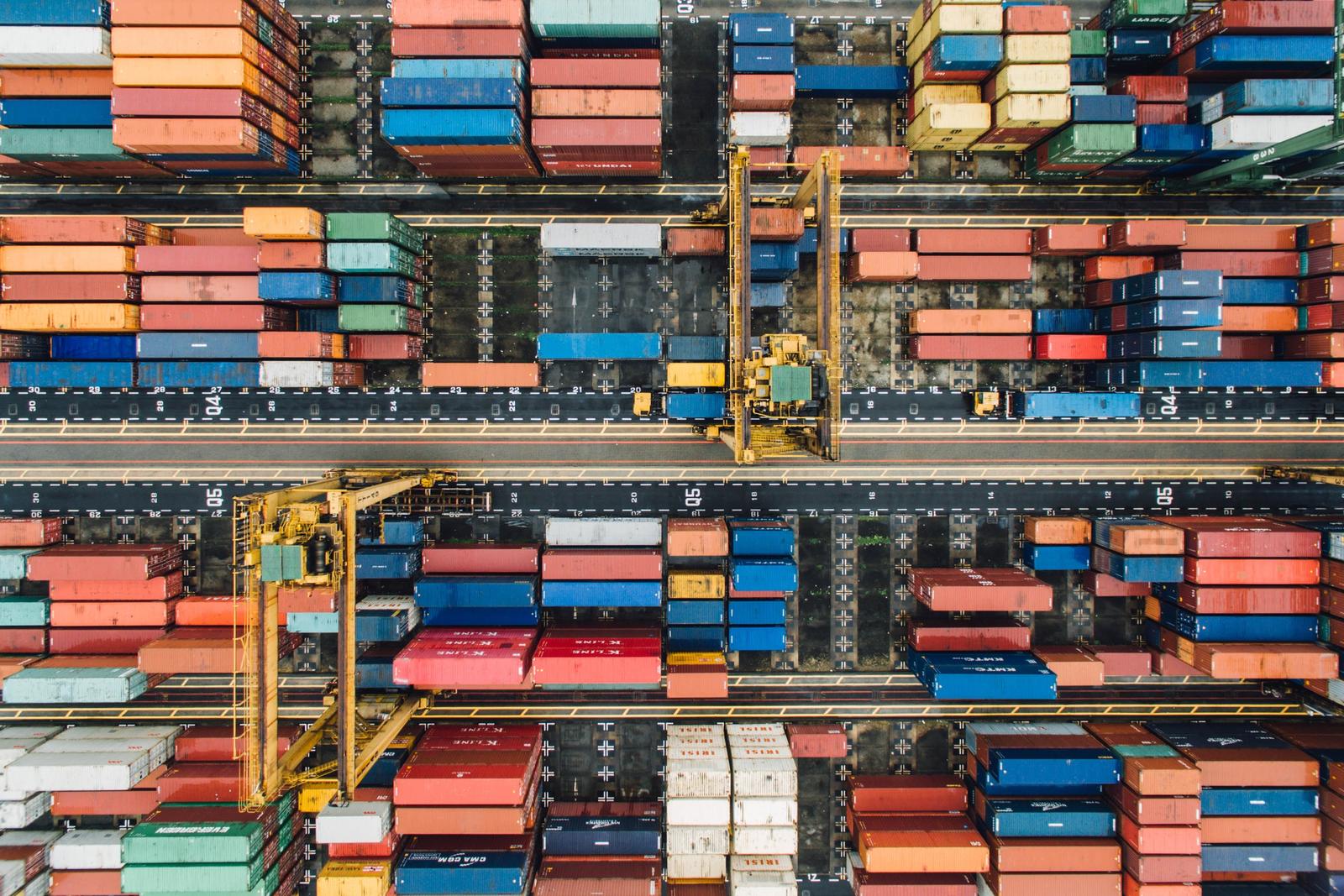 From soaring food prices to social unrest, the fallout from the Russia-Ukraine war could be considered immense.

When Russia invaded Ukraine no one knew how deep the shockwaves sent through Europe and the rest of the world would be or how long the ensuing conflict would last. As the war approaches its sixth month, however, the fallout from the conflict is becoming clearer and the outlook does not look good.

Against an already turbulent backdrop of global inflationary pressures amid rising food and energy prices and disrupted supply chains following the coronavirus pandemic, the war between Russia and Ukraine is exacerbating supply and demand tensions, damaging consumer sentiment and is threatening global economic growth.

Looking at the broader global food supply chain, we clearly see this conflict shaking important pillars of this system in an already disturbed context. In the UK, as a result of the conflict, the government has delayed imposing post-Brexit border checks on imports from the EU citing that it did not want to worsen inflationary pressures. With this announcement, it is the fourth time that the UK government has delayed such checks.

The impact of Brexit on food prices is now truly being felt by the British public. In April, researchers from universities including the London School of Economics published research which stated that the trade barriers created via Brexit raised food costs by 6%. Even more telling is that year on year, the cost of food is almost 10% higher than a year ago.

Technology continues to have an impact on reshaping contemporary food supply chain systems to improve productivity, affordability, accessibility and diversity of choice and to reduce losses and waste. More than 80% of the population in Europe buys food from large retailers because they are convenient and reliable.

Supply chains of the future need to produce healthy and nutritious food that has been grown in an environmentally friendly and ethical way, while also dealing with the significant challenges of a growing population, climate change and declining natural resources.

This is leading to a ‘circular economy’ where the feedback between supplier and consumer is continuous, resource consumption and waste are minimised, and the supply chain is no longer one-directional.

Morrisons is Putting the Consumer back in the Centre