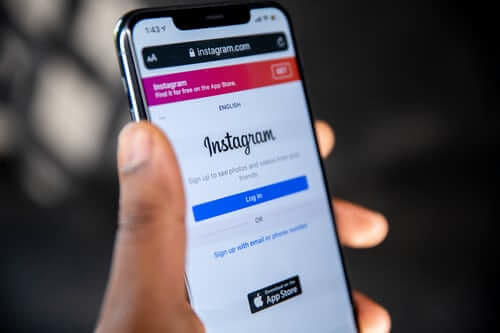 Iran International TV has reported that Instagram, the last major accessible social media platform in Iran, may be blocked nationwide in two weeks. According to the reports from Iranian start-ups received by Iran International TV, Iranian judges have already signed the order, and it is expected to come into effect in the coming weeks.

However, soon after Iran International broadcasted the news, the representative of Iran’s Judiciary news service denied the accusation, claiming that this court order does not exist. Iran has already blocked popular applications including Facebook, YouTube and Twitter. Instagram is the only major foreign social media platform still accessible in the country.

In March this year, the government also blocked Telegram, the most popular messaging application in Iran with approximately 50 million subscribers. In August, Iran proposed bills for tighter online censorship with ‘military control’ of Internet.

A group of Iranian lawmakers have also launched a motion to ban foreign messaging applications and replace them with local ones. Additionally, a draft bill is now calling for a board, including representatives from the judiciary, the Government and the IRGC’s feared Intelligence Unit, to monitor social media platforms and deal with any violations.

In recent years, IRGC’s Intelligence Unit has arrested a number of activists, journalists, environmentalists and dual nationals, including a Facebook engineer who recently spoke about his arrest and the pressure he faced from guards. Social media plays a crucial role during anti-government protests, both as a rallying tool for protesters and as a means for publishing news about and photos from rallies.

Editor at Iran International, Sadeq Saba said: “The suppression of free speech and, by extension, social media, is a growing trend within Iran, and has been for decades. It remains a key tenet of the Government’s strategy to violently crush dissent.”

He added: “Unfortunately, it seems as though this situation will only worsen, and it is everyday Iranians who will suffer the most.”