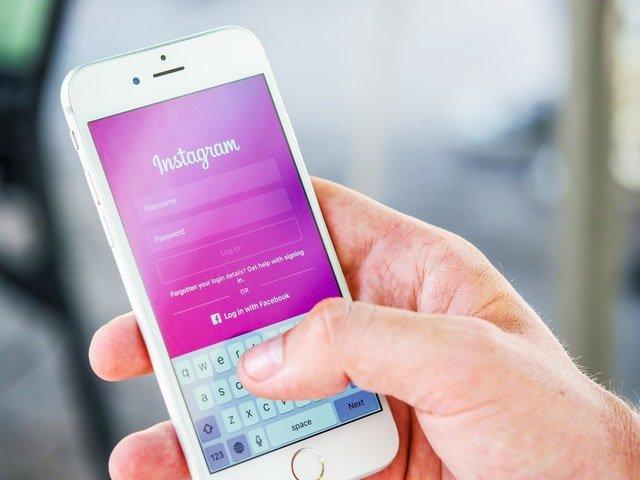 Would you use Instagram differently if you didn’t know how many likes you received on a post? That is something that Instagram is currently trialling at the moment.

For now, the trial is officially taking place in Canada. In this experiment, the social media behemoth is testing removing Like counts from both a post’s viewers. This will mean that likes are removed from the main feed, profiles and permalink pages.  However, the person who has created the post is still able to click onto the Likers window in order to be able to see the Likers window, allowing them to view everyone who liked the post itself.

Have other changes been made?

In short, yes! Another part of the trial includes a recently redesigned profile, aimed at making how many followers visible on people’s account far less prominent.

What exactly has prompted Instagram to make this decision of trialling removing likes? Instagram has said the experiment is taking place as it wants people followers to focus primarily on the photos and videos that you as a user post, rather than focus on trivial things such as the likes each post will get.

What will the impact be?

The exact impact of this new trial is still unknown, but it is likely to elicit mixed emotions. For some, it may come as a bit of a relief. After all, for many users of Instagram, how many likes a post receives is considered a metric of popularity. This can lead many people to feel a considerable amount of pressure when posting on the social media app, feeling that they need to acquire a high number of likes. For some, not getting what is considered to be enough likes (with this exact amount varying from person to person) can end up affecting their mental health, impacting on their self-esteem. It can even lead people to remove posts completely. As a result, that could lead people to use the platform more than ever before, and more authentic content too, as the pressure would be removed of getting likes.

However, some are also likely to be annoyed too. After all, a number of leading experts have widely commented that Likes are deemed to be powerful as they provide people with immediate feedback. Furthermore, if a particular post does well, you are likely to want to show off as to how popular it is to everyone else.

But does removing Likes make the platform better?

Whilst some believe that removing likes on the social media platform could well help to improve the site, others have credibly argued that it doesn’t address other factors that are considered problematic with the site.

For example, commentators have stated that removing Likes doesn’t address the issues of self-esteem such as bullying, people thinking that other user’s lives are much better than their own, or feeling left out and isolated. Instagram still leads people to compare themselves and their lives with other Instagrammers, which could lead them to feel inferior.

Could removing likes impact on influencers?

If the move is rolled out more broadly, it could end up impacting considerably the influencer marketing industry and social media for business in general.  After all, a large number of social media stars often get their partnerships through being noticed (via the number of likes they attract per post) or alternatively, they receive payment based on the level of engagement on their posts, and this inevitably includes likes.

However, it may just mean that other metrics become more important, meaning that influencers change their strategies in order to remain relevant.

For example, other metrics, like follower counts and comments could become more important than previously, enabling influencers to continue to make cash on Instagram.

What about other social media platforms?

It isn’t only Instagram which is considering removing likes or making less them less important on their platform. The CEO of Twitter, Jack Dorsey, has also said that it may well remove likes, or at least make followers count less prevalent on its site.