Insurance Sector Set to Pay Up To £1.2Bn to Small Businesses After Supreme Court Ruling 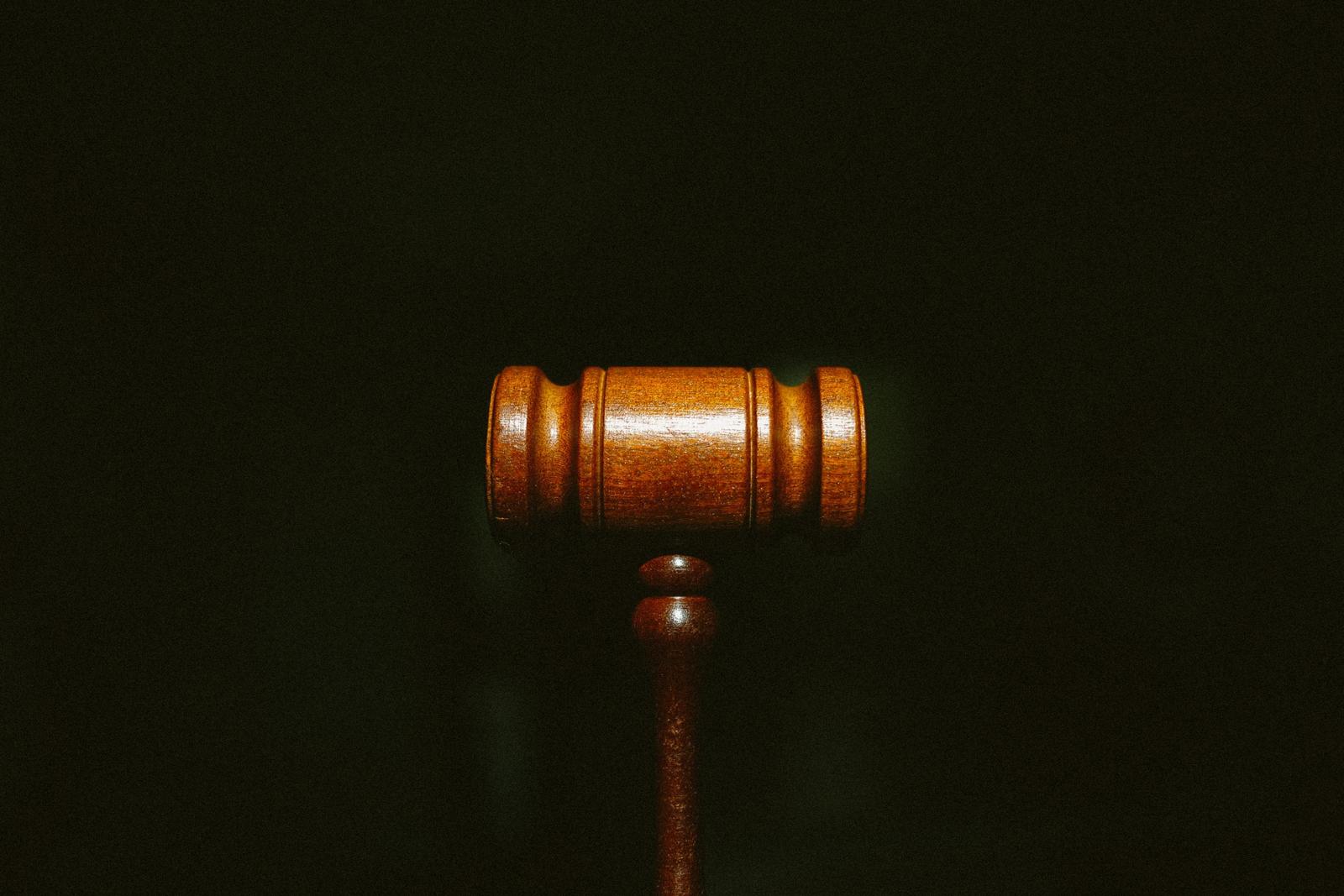 Insurers are being urged to pay up without delay.

Today, an estimated 370,000 companies will receive the news that they are eligible for insurance payouts covering losses incurred in the first national lockdown, after The Supreme Court ruled in favour of small firms receiving payments from business interruption insurance policies.

After initially refusing to accept business interruption claims from firms when the first lockdown was imposed, insurance companies will now have to pay out an estimated £1.2bn.

The ruling, though expensive for the industry, could provide a much-needed lifeline for struggling businesses, allowing them to continue operating through the pandemic.

A range of companies including cafes, restaurants, pubs, wedding planners and beauty parlours argued they faced closure when they were turned down by insurers claims on losses caused by the first national lockdown. Insurance companies initially dodged pay-outs rightfully owed to firms by arguing that only the most specialist policies had cover for such unpredictable restrictions.

“The judgment should be a massive boost to all businesses reeling from a third lockdown who can now demand their claims are paid.”

One of the judges, Lord Briggs, said in the ruling: “On the insurers’ case, the cover apparently provided for business interruption caused by the effects of a national pandemic type of notifiable disease was, in reality, illusory, just when it might have been supposed to have been most needed by policyholders

“That outcome seemed to me to be clearly contrary to the spirit and intent of the relevant provisions of the policies in issue.”