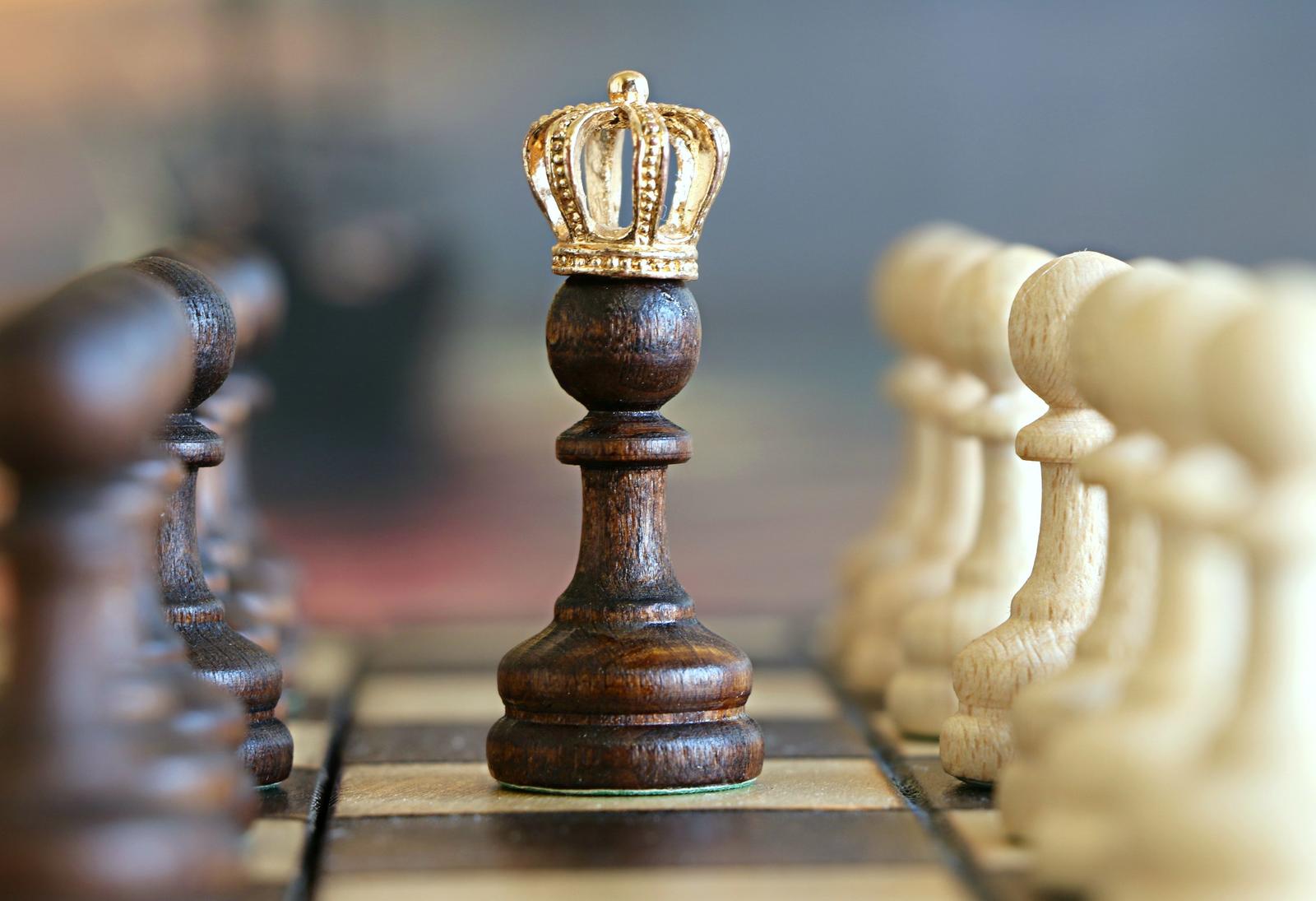 One recent Netflix release, The Queen’s Gambit, has grown considerably popular. The show follows the journey of wide-eyed genius orphan Elizabeth Harmon, as she takes on the world of competitive chess, and all of its sexist, male-dominated challenges in the process.

While the show in itself has been a triumph, being number 2 on Netflix in the UK today, one interesting side effect of the show has been a significant rise in interest for chess.

The show has undoubtedly added a sense of glamour to the ancient game, offering a fiercely competitive and theatrical portrayal that has captivated many across the globe.

By shining such light on a game that has received little attention in mainstream TV and film, The Queen’s Gambit has undeniably encouraged a love for chess with its viewers.

Find the best VPNs for Netflix

Has Interest in Chess Actually Risen?

The rising interest for chess since The Queen’s Gambit was released can be seen on numerous different online platforms.

In the week the show had its launch, Google searches for the word “chess” had reportedly risen considerably.

Online chess sites have also seen a notable rise in users, Chessable (https://www.chessable.com/) telling TechRound that they have seen “The Queen’s Gambit effect.”

Chief Product Officer for Play Magnus Group Gerald Tan comments: “Our app products have grown significantly over this period, especially our learning app Magnus Trainer – Learn & Train Chess, on iOS, which has seen over a 300%+ increase in installs over the past 30 days.”

Play Magnus Group runs some of the leading chess learning platforms out there, including the likes of, chess24.com, chessable.com and cochess.com.

Chessable also told TechRound that they saw a 123% growth in revenue up to September. “We expect the figures that include the last quarter in which The Queen’s Gambit became a global hit and our Champions Chess Tour starts to be through the roof.”

Is This Just ‘The Queen’s Gambit Effect’?

While The Queen’s Gambit has certainly ignited an surge in interest, lockdowns have also been reported to have started this growing boom in online chess.

With Brits stuck in their homes for a large portion of the year, reports have shown a significant rise in people playing chess prior to the show’s release – leading apps and online chess sites claiming that sign ups had increased by 400%

Therefore, while The Queen’s Gambit has certainly helped to increase people’s interest in chess, this boom in the game’s popularity begun much earlier on in the year.

The Boom in Chess – a Passing Fad or a Long Lasting Love?

While lockdown life and a glamorised TV series has helped to increase interest in chess, as with the knitting, banana bread eras seen earlier on this year – is the boom in chess just another passing fancy for those bored in lockdown? Or could current COVID climate and captivating Netflix dramas have sparked the beginning of a new favourite game for many around the globe? Only time will tell!