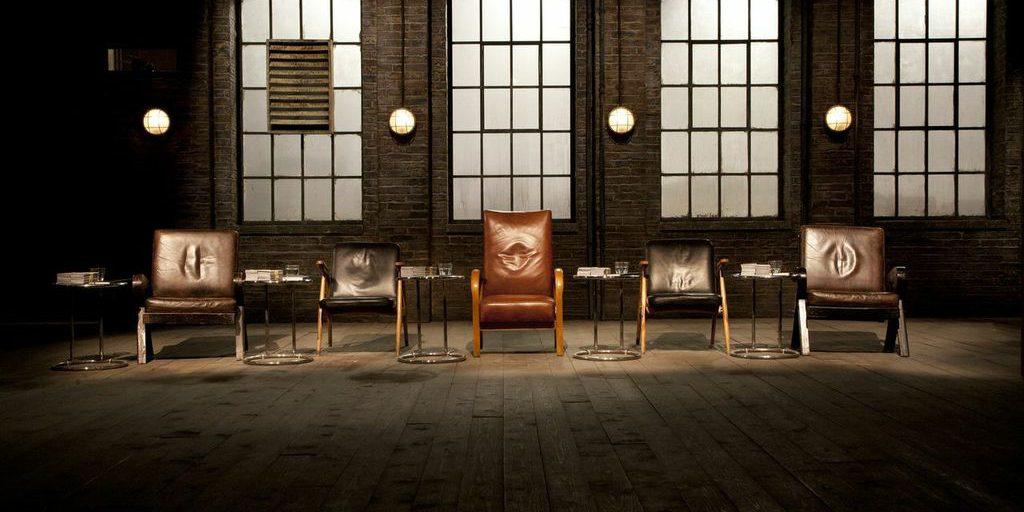 According to the latest research, investing in a random group of fast-growing firms could secure better returns than the companies backed by Dragons’ entrepreneurs.

Dragons’ Den celebrity judges, including Deborah Meaden, Peter Jones and Theo Paphitis, publicly reported their investments, in 2011 and 2012. Analysis by investment platform Syndicate Room found that the firms they invested in grew at an average rate of 16 per cent up to this year.

Meanwhile, a study into every UK startup that raised seed or venture equity finance in 2011, a group of 506 companies, reported far higher rates of growth. This report found that the cohort of UK startups had grown at an average rate of 28 per cent per year to 2018.

Tom Britton, the co-founder of the Syndicate Room said: “This research further highlights the importance of diversification – it’s one of the most powerful tools any startup investor can use.”

The research showed that an investor that had backed the random UK startup cohort with £10,000 eight years ago would have made a huge £72,800 in the years since.

Analysis of investments made in 2011 within the group of start-ups showed that only 38 per cent of UK venture capitalists were able to outperform the cohort as a whole.

Britton added: “But what has surprised us most are the returns that our simulation of 30 plus completely blind investments often produced.

“Just like exchange traded funds and index funds made public markets accessible, I’m really excited to see the profound effects that radical startup diversification will have on the venture capital industry.”

So you might not need the years of experience the Dragons’ hold to invest well and see substantial returns. The key, according to the Syndicate Room is diversification.