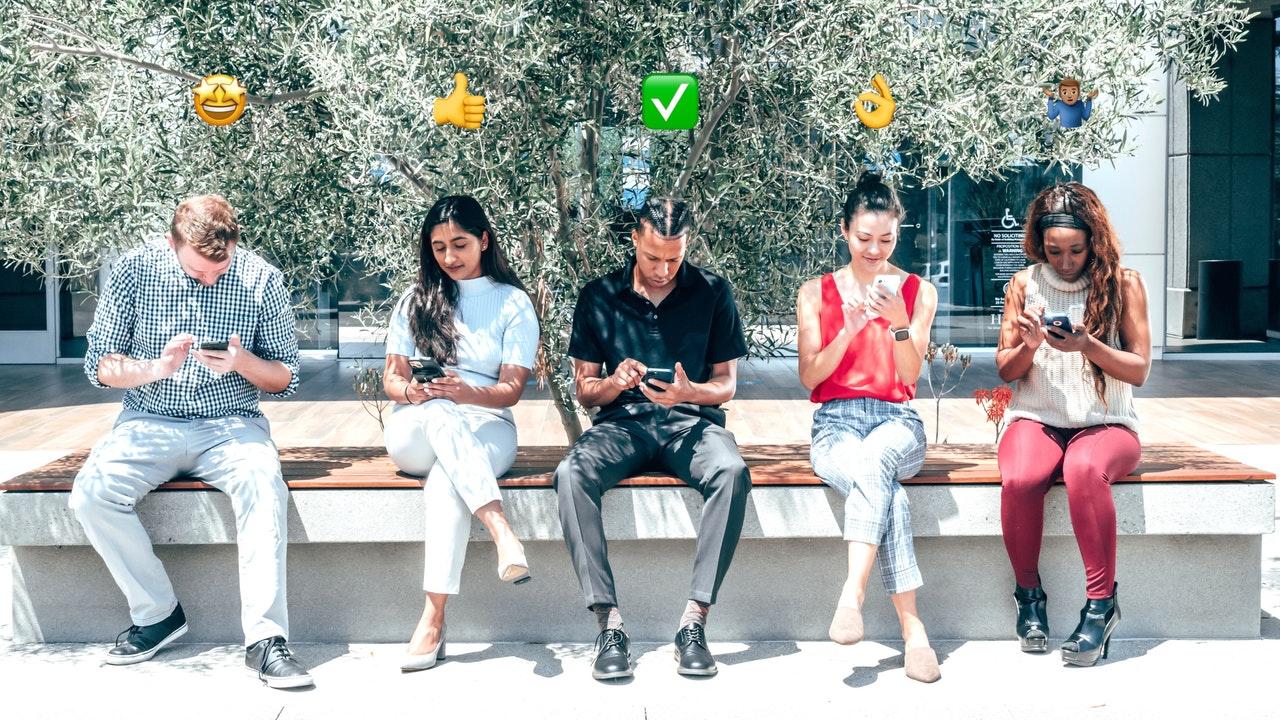 Founded in 2020 with the aim of getting overlooked and underestimated groups – especially female, non-binary, Black, Asian and other underrepresented candidates – into venture capital, Newton is a first-of-its-kind investor training and development program.

It offers a unique blend of faculty and practitioner teaching for people across the global innovation ecosystem – from VCs to LPs, angels, accelerators, and tech transfer officers worldwide – and it provides training for those looking to enter the sector, as well as those already working in investment looking to upskill.

The program is run in partnership with London Business School (LBS) and 40 trainees for the face-to-face courses will benefit from classroom-based learning within the LBS campus as well as digital touch points, project work, and will be a part of a six-month fellowship.

Applications are also now open for Newton’s third digital course which will see 60 trainees from across the globe begin their studies in March.

Initially designed to offer both online, and in-person programs, Newton made the decision to offer its first two courses digitally in the wake of the Covid pandemic. The first cohort was announced in June 2021, and the second began study in September.

Each cohort that joins the program is made up of at least 50% fellows from overlooked and underestimated groups. Of the first cohort, the majority identify as female (52.8%), 24% identify as Black, 20% identify as Asian, and 6% identify as mixed race.

Newton welcomed its second cohort in September and 40% of the fellows identified as Asian and 17%  black. Participants from these previous digital courses joined from 12 time zones, from countries including the United States, India and the Philippines.

Graduates from Newton’s first program have since gone on to found their own companies, start careers in VC and have even joined forces to create their own fund, Alix VC.

The process will then be managed via a blind recruitment process. Instead of interviews or CVs, this process assesses applicants based on their motivation and ability to overcome challenges as these are traits that great venture capitalists have.

For the first on-campus cohort, Newton is setting itself the target of 50% of the cohort coming from overlooked gender groups (not just female) and 50% from overlooked ethnic backgrounds.

Fees for the on-campus course are £9,950 but all applicants will be able to apply for scholarships, funded by the VC community, to help pay towards these fees. The digital-only course fees are £2,030.