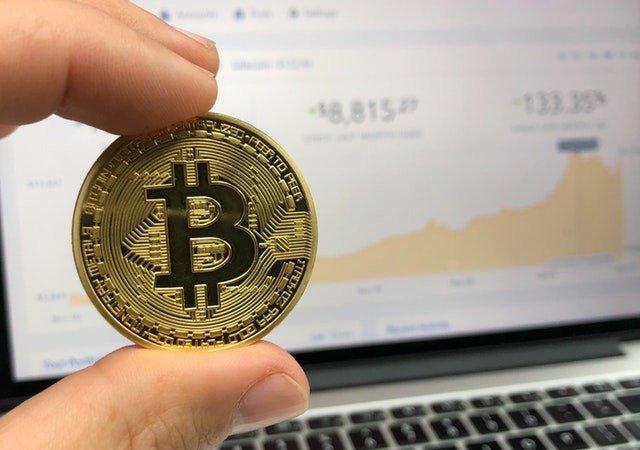 Sometimes it’s hard to know how and where to invest, naturally leading people to research their options online.

In the UK the search volume for new and alternative investments like cryptocurrency was more than double that of traditional assets. Cryptocurrency saw a surge in popularity in 2017 following a price spike, and it is the Blockchain technology behind cryptocurrencies that enables assets to be tokenised.

Australians the most investment savvy

The pattern is slightly different in other English speaking countries. The search volume per capita for all investments was highest in Australia, where 14.8 out of 1000 people searched for investment-related terms. 221,000 traditional investment searches were made, and 149,000 for cryptocurrency, a higher number per capita than in the UK.

BlockState analysed search results in several English speaking countries and found that, with the exception of Australia, Bitcoin was the most popular investment search term in each. In the USA, Canda, Ireland and South Africa, searchers were up to four times as likely to search for cryptocurrency than traditional investments.

Paul Claudius, founder and CEO of BlockState, commented on the analysis: “A major problem for small investors is that the number of investment opportunities is limited. At BlockState, we address this problem by representing ownership to assets in the form of digital tokens, making them more easily accessible to investors. This allows both company shares and other investment objects such as art or real estate to be made accessible to an international investor audience. This type of fundraising is realised through so-called smart contracts based on blockchain technology”.

BlockState’s analysis is based on search data for May 2018 to May 2019 for the USA, UK, Canada, Australia, New Zealand, Ireland, South Africa and India.

BlockState was founded in 2018 in Zug, Switzerland, and has offices in Berlin, Germany. It is a fully compliant digital fundraising platform for asset owners and entrepreneurs. BlockState provides an end-to-end Security Tokenisation platform to digitise the ownership to privately owned assets and issue them to a global investor audience, making use of Blockchain technology for efficiency gains and financial product innovation. BlockState is supported by international investors and advisors from the financial market, technology and legal space. In 2019, BlockState will tokenise and issue its own company equity to investors globally.