Investors urged to Trexit-proof their wealth 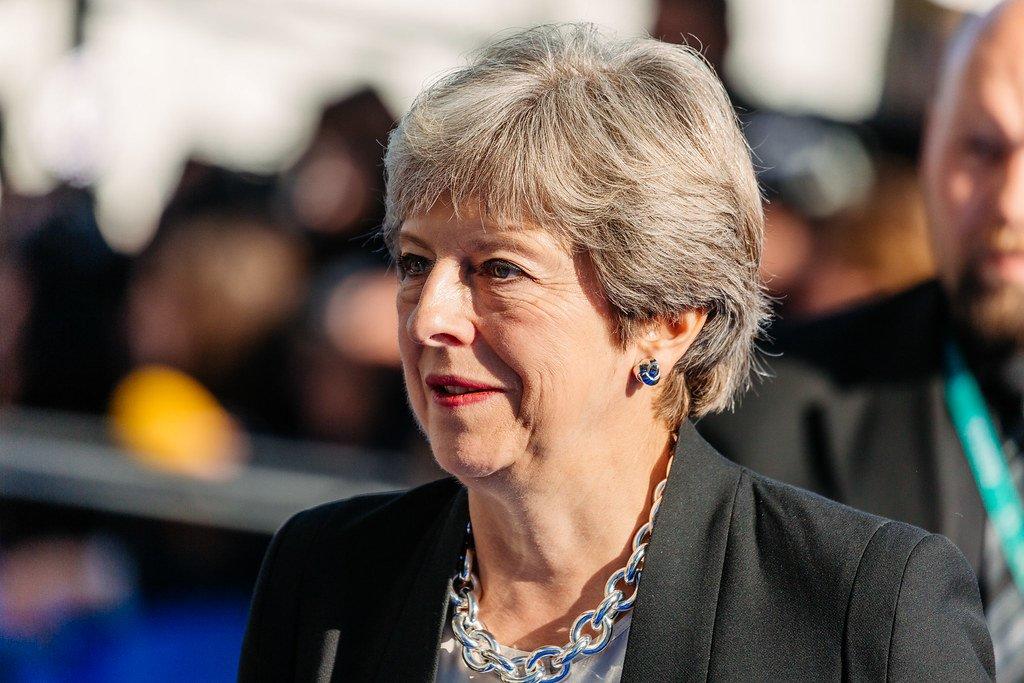 Theresa May’s departure demands that UK and international investors move to mitigate risks to their wealth, affirms the CEO of one of the world’s largest independent financial advisory organisations.

The warning from Nigel Green, chief executive and founder of deVere Group, which has $12bn under advisement, follows Mrs May’s announcement that she is to quit as leader of the Conservative Party on June 7, during an emotional statement outside Number 10.

Mr Green notes: “The pound – the main market bellwether since the UK voted to leave the EU – rallied immediately against the euro and dollar, before giving up its gains, following Theresa May’s not so shock resignation as Prime Minister.

“The search for a new Prime Minister is now on and this is likely to bring further political and economic uncertainty for the future of the UK.”

“Uncertainty, typically, causes dips in confidence in the market, meaning that the pound and UK-based assets could be expected to decrease in value as a result.”

He continues: “Investors will be watching the Conservative party leadership contest keenly.  The fate of the value of the pound and UK financial assets will be shaped by Mrs May’s successor.

“The next PM is likely to be an ardent Brexiter, such as Boris Johnson or Dominic Raab, who could push for a no-deal Brexit. This would cause more downward pressure for sterling, amongst other assets.

Mr Green concludes: “With the uncertainty intensifying due to ‘Trexit’, UK and international investors in UK assets should mitigate risks to their wealth by ensuring their portfolios are properly diversified geographically and by asset class and sector.

“Exposure to equities and bonds, from as many different issuers as possible will help safeguard their savings from this uncertainty and take advantage of the opportunities that will inevitably be presented.”