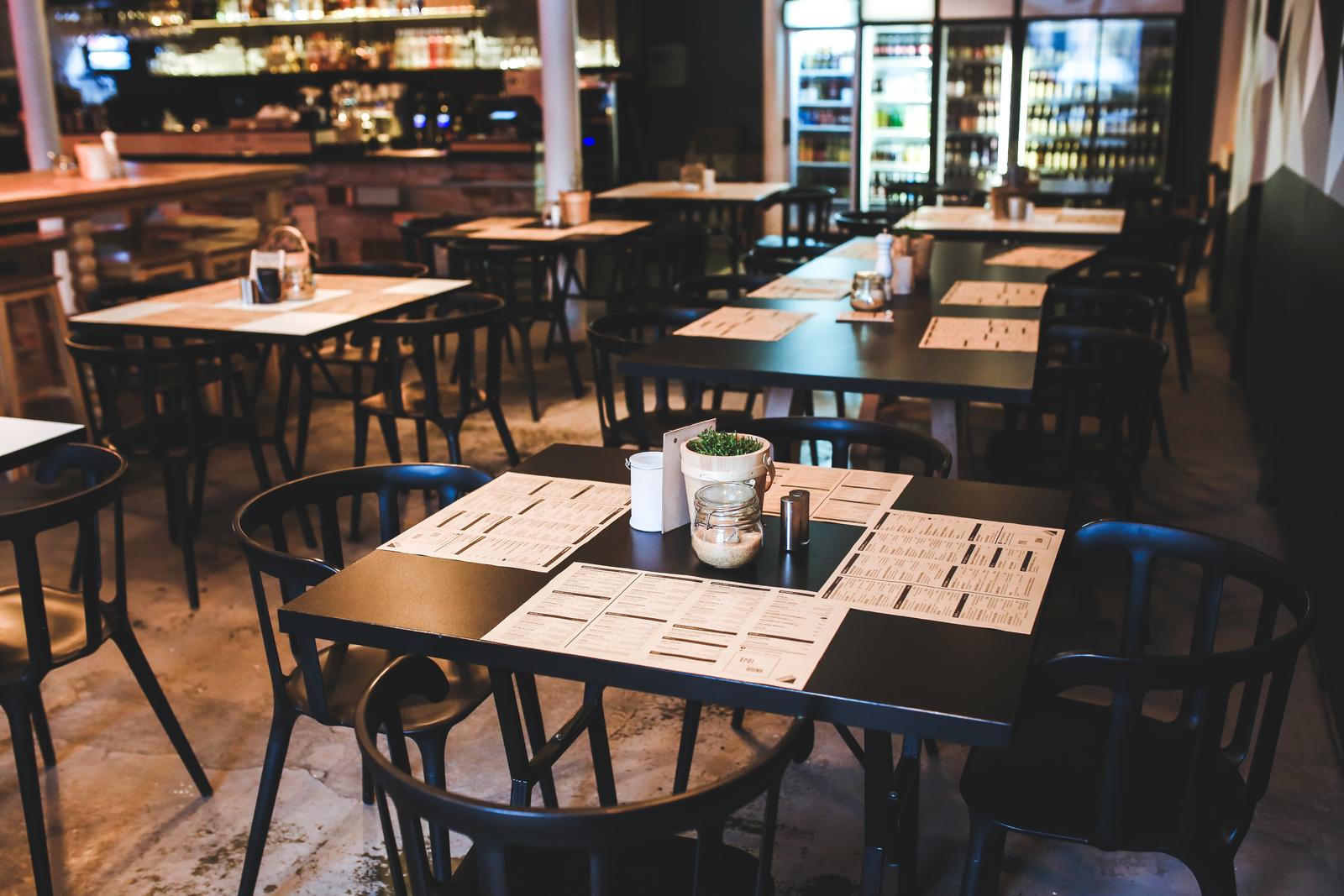 The British government introduced the “eat out to help out” scheme in an attempt to recuperate the hospitality sector. But with the economy in such a bad state, is eating out making a positive impact?

What is Eating Out to Help Out?

Rishi Sunak introduced the “eat out to help out” scheme to give diners incentive to eat in restaurants. Through the scheme, diners can get 50% off their meals and non-alcoholic drinks, with a cap of £10 per head. The scheme is valid throughout August on Monday, Tuesday and Wednesday.

In the first week of the scheme, diners used it 10.5 million times and has cost the government an estimated £50 million so far. The government devoted £500 million to fund the scheme amongst other efforts to boost the UK economy. According to HMRC,10,540,394 claims have been made; this figure includes 83,068 restaurants. The claims encompass local cafes and restaurants as well as large-scale chains such as KFC and McDonald’s. On the first day of the scheme, the number of people eating out was 19% higher than the previous week. In general, trade was up between 95% and 106% during the first 3 days. Although these figures are improving, they are still far lower than 2019.

Although the scheme is increasing the number of diners, this increase is predominantly between Monday and Wednesday. According to a survey by CGA, sales fell over the remaining four days of the week. However, the surge between the first three days left the week at a week-on-week high. The same survey revealed that by the second week of August, 27% of adults across the UK had already used the scheme. 31% revealed that they planned to use the scheme before the end of August. With the flexibility of working from home, eating out is no longer reserved for Friday and Saturday nights. Monday, Tuesday and Wednesday may be the new weekend.

Taking Advantage of the Scheme

Unfortunately, many have criticised the scheme. Loopholes have allowed people to take advantage of the scheme and taxpayers are footing the bill. Private canteens, for example in-house canteens for police forces, are also “eating out to help out”. From Monday to Wednesday throughout August, in-house canteens let workers enjoy 50% off their meals and drinks. Critics claim that this is not boosting the hospitality sector and not using the scheme in the way it was designed.

How Does Furloughing Work?