Islington Most Affected Area in the UK by Facebook Outage 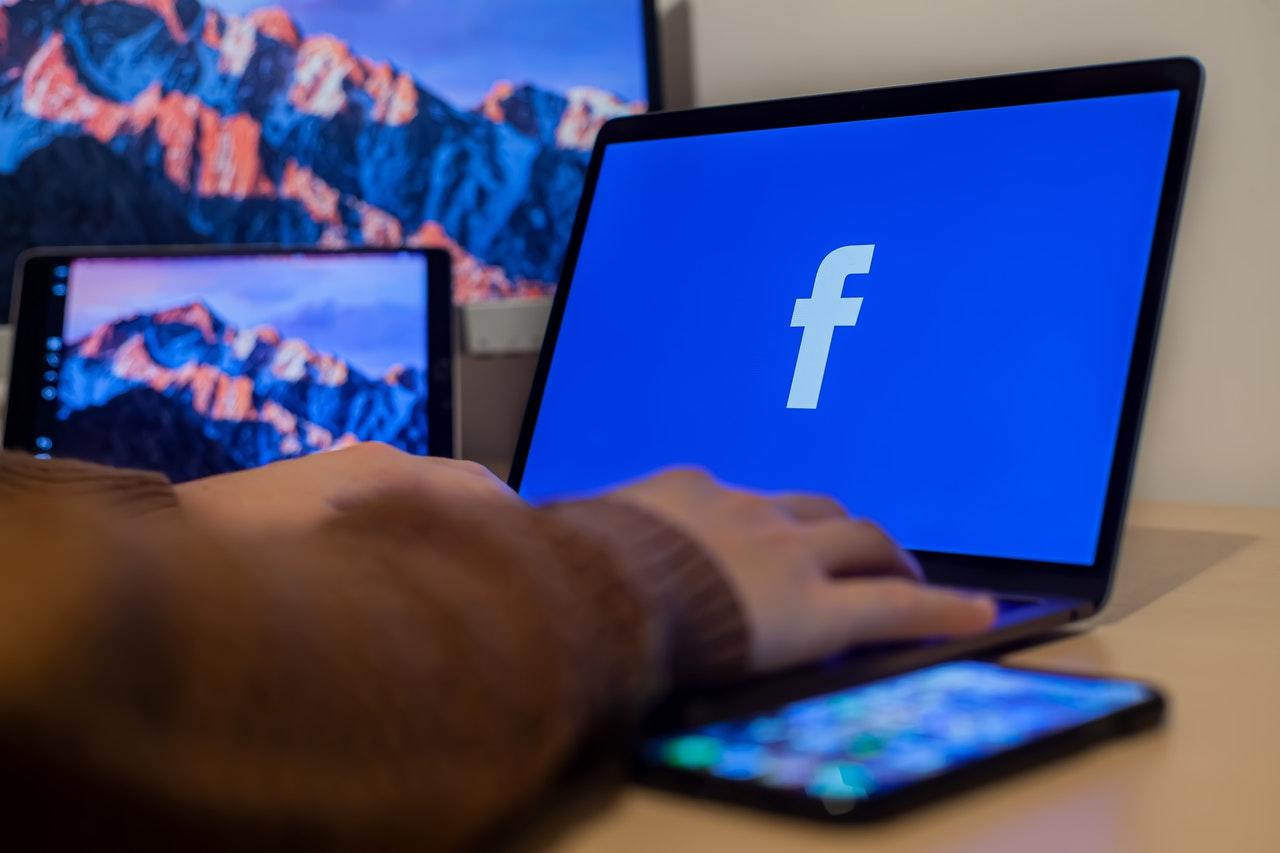 New study has revealed Islington was the most affected area during the just ended Facebook outage.

Islington Most Dependent on Social Media

A new study has revealed that Islington is the UK’s most affected area by Facebook outage, with its residents spending the longest amount of social media time online per capita.

The study by cybersecurity and privacy experts VPNOverview.com analysed ONS data across more than 400 areas of the UK to discover the country’s most affected area.

The research looked at the social media usage among different age groups compared to the demographic make-up of each unitary authority, district, and borough in the UK.

Left Without a Back Up Plan

A spokesperson for VPNOverview.com said:

“Even if this incident is not caused by malicious actors, the impact of a single outage makes it painfully apparent how vulnerable our digital infrastructure and digital society have become. The collective damage incurred by people from not having access to their usual communication and information channels is probably immense, yet intangible. We need to start rethinking our dependence on digital networks and how to act if they fail us. What happens if several major airports in Europe lose control of all their communication channels suddenly and for a prolonged period?

Don’t for a minute assume cybercriminals and rogue states have not tried infiltrating similar infrastructures. Facebook, Instagram, and WhatsApp have become too important and too big to fail, and yet they fail. They have some of the best programmers, network specialists and security experts in the world, and yet they are vulnerable. It is time to rethink how to protect key digital infrastructures in the digital era. Building redundancies (even for unfathomable scenarios) into any backup plan is extremely important these days.”