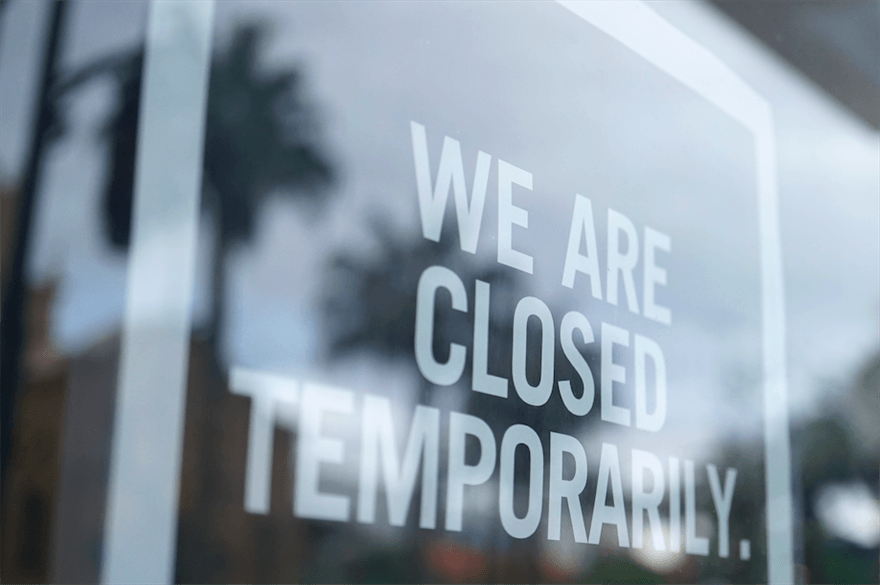 0 shares
Research by iwoca, Europe’s largest small business lender, reveals that two in five small business owners are concerned that employees will choose not to return from furlough.

The Future After Furlough

With the scheme coming to a close at the end of the month and the latest figures suggesting that 1.6 million employees remain on furlough, 41% of small business owners are worried about whether their staff will return to work. Female business owners are particularly unsure, with almost half (48%) expressing concern compared to 38% of male owners.

However, with vacancies on the rise the research finds that more than two-thirds (64%) of small businesses will be looking to hire in the next year. While male business owners are more confident that their staff will return to work, they are also more convinced than their female counterparts that they will be able to hire new staff in the next year (65% to 60%).

Seema Desai, Chief Operating Officer at iwoca: “The furlough scheme has been a lifeline for hundreds of thousands of jobs across the UK, but it’s concerning how many small business owners who still have people on furlough fear that their staff won’t return when the scheme ends.

“Managing staff turnover often requires significant time and effort, and it is likely that many small business owners will have to make this investment in the coming months in order to keep growing their businesses.”