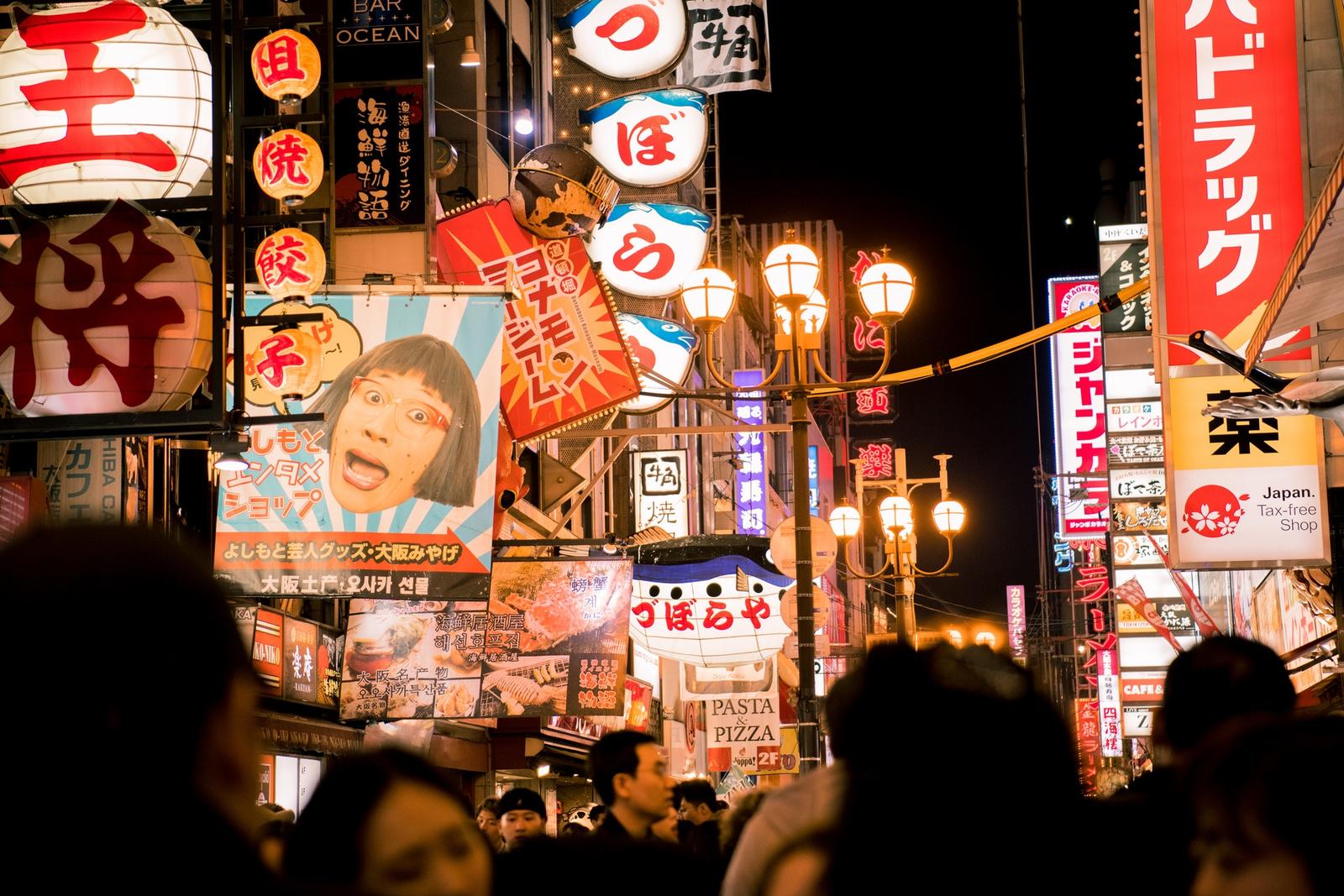 Duolingo, the world’s number one education app, has this week unveiled its 2021 Language Report. Informed by data from over 500 million downloads worldwide, including  20 million in the UK, the annual review provides the most comprehensive insight into language trends globally.

The new data shows Japanese has surpassed Welsh to become the UK’s fastest-growing language in 2021. Last year Welsh took the top spot, with Japanese third, just ahead of French.

The 2021 report also reveals that Spanish remained the UK’s most popular language, followed by French, German, English and Italian, with Korean, Russian and Chinese all showing significant increases in new learners.

Over 18% of new learners studying Japanese are motivated by culture compared with just 8% of English learners.

Globally, the most popular languages on Duolingo are:


In the UK, the most popular languages on Duolingo are:

The popularity of Asian languages indicates a growing interest in learning for interests and passions such as anime, manga and K-pop. Globally, Japanese overtook Italian to be the 5th most popular language this year. Korean also saw a significant increase and now ranks as the 4th fastest growing language in the UK.

Taking a deeper dive into the impact of culture on language learning, Duolingo conducted additional research in the UK to supplement its annual report.

The findings show over a quarter of Brits (26%) have been influenced to learn a language by key cultural moments, such as the Tokyo Olympics, Euro 2020 and TV shows such as Netflix’s, Emily in Paris, Lupin and Squid Game. When the hit show launched in September, Duolingo saw a 76% increase in Korean learners. In the week after Maneskin won Eurovision Duolingo saw a 56% increase in people learning Italian and the UEFA Euro 2020 final saw a spike in learners catching up on their language learning at half-time.

Colin Watkins, UK Country Manager at Duolingo said: “From a UK perspective, there are two key takeaways for me. Welsh remaining in the top three fastest-growing languages and the 7th most popular overall is a remarkable achievement. We’re almost at  2 million learners, which I expect we will pass before Christmas.

Second is the increasing popularity of Asian languages driven by the interest in Asian culture. Both point to a fundamental change in learner motivations and a real shift in what the UK wants to learn. I predict we’ll see Japanese and Korean increase even more in popularity next year.”