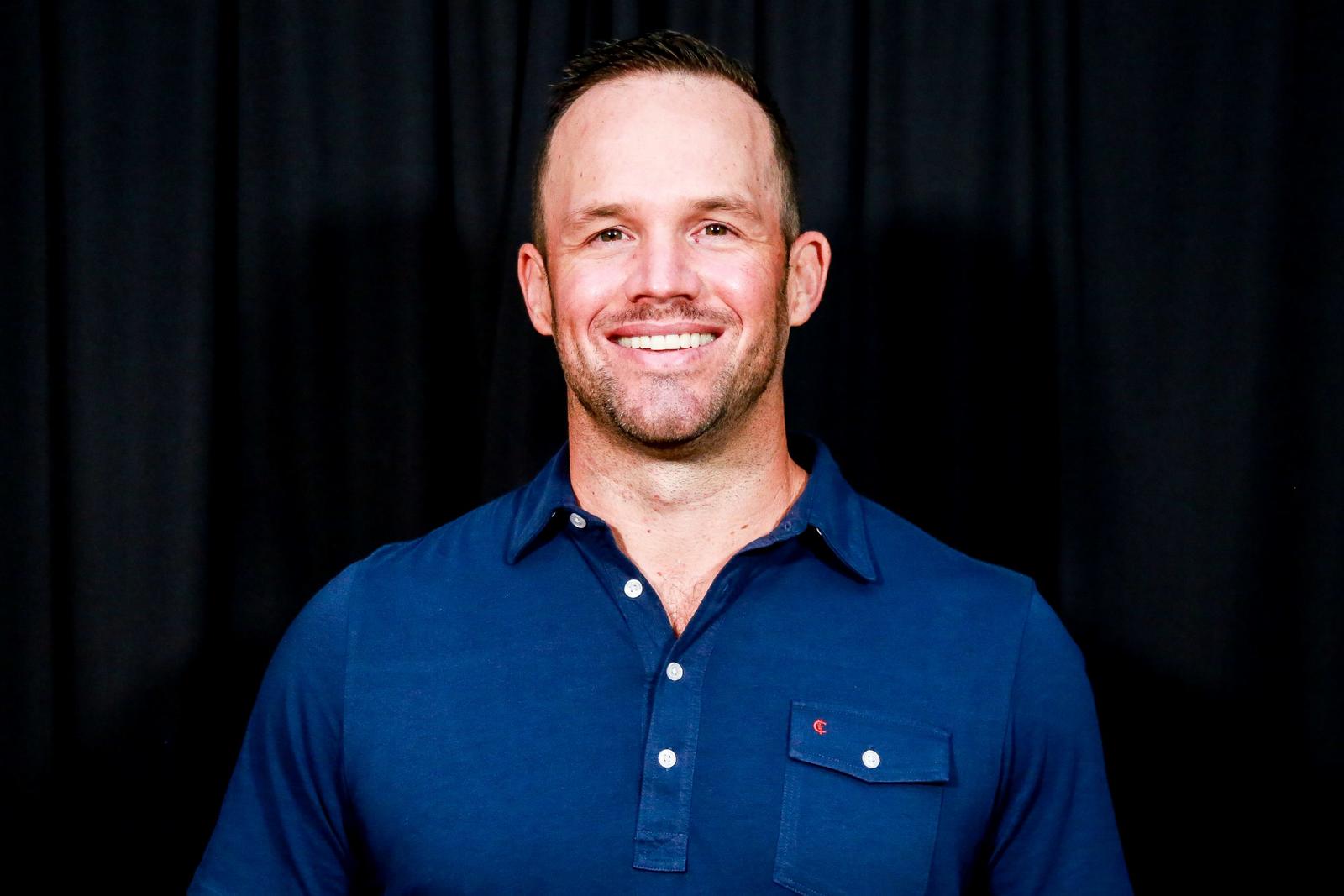 The concept of ride share services has been such a game changer that Uber has become almost shorthand for “something that’s new and disruptive.” Think about how often you hear something referred to as “the Uber of such-and-such.” Uber and Lyft are the two companies that have dominated this relatively new industry – though they certainly aren’t the only offerings on the market – but that hasn’t come without growing pains.

Certainly, we’ve all heard horror stories about both drivers and riders committing crimes. Ride shares promise convenience, freedom and accessibility, but it can sometimes feel like you must choose between convenience and safety. However, the two don’t have to be mutually exclusive.

A history of problems

A CNN investigation back in 2018 uncovered numerous reports of sexual assault or abuse by Uber drivers, prompting both Uber and Lyft to pledge to release safety reports disclosing such incidents. Lyft released its first-ever safety report recently, disclosing that it received 4,158 reports of sexual assault on its platform in 2017, 2018 and 2019. And Uber’s first such report, released in 2019, reported over 3,000 sexual assaults involving rides – with drivers reporting such incidents at almost the same right as riders.

And while these reports specifically focus on sexual assaults and abuse, those aren’t the only types of incidents that have been reported; addition crimes include robbery, theft and violent assault. It’s easy to call out giants like Uber and Lyft; it’s even trendy to bash them. But they certainly aren’t the only companies of their ilk experiencing these problems. They just happen to be the most prominent. (It’s also important to note that both companies have made significant strides in terms of increasing safety and being more transparent.)

One of the major issues we’ve seen in the gig economy overall is the tendency to opt for speed over quality when it comes to bringing on new people – and that’s contributing to these problems.

Changing the process by improving screening

The term “background checks” can have negative connotations for a lot of people, evoking memories of byzantine hiring processes requiring multiple forms and time-consuming visits to physical facilities. Unfortunately, that has been the reality for many background check processes for too long.

One of the biggest complaints from employers about background checks is expense. For instance, when Uber and Lyft were first starting up, they weren’t profitable, yet they had to spend money on a background check for every applicant. That was likely a significant cost.

Another challenge for gig companies is the number of applicants they lose through the screening process if it’s full of friction points. They invest heavily to get driver applicants into the top end of their funnel, and friction in the middle (during screening/vetting) will narrow their driver pool too much. Having a seamless applicant process that simplifies the steps, prioritizing applicant convenience and experience, will help rideshare companies maximize their driver pool.

It’s important to know that not all background checks are created equally – the screening process for new workers doesn’t need to be time-consuming and expensive for either side. There are solutions available that don’t require sacrificing quality for speed when it comes to hiring and onboarding new people.

Building a culture of trust

Accenture has found that in companies that incorporate regular background screening procedures into their culture, employees are 74% less stressed at high-trust companies, due to increased comfort levels. In this case, we’re talking about both drivers (the employees in this case, though we use that term loosely) and customers.

When your business incorporates a regular background screening policy, it allows for transparency and builds a culture of open and honest communication. In the case of a ride share company, it also becomes a competitive differentiator because your riders can feel more assured that your company values their safety and security and has taken concrete steps to protect them.

This is an opportunity to get out ahead and imbue your company culture with this sense of trust and acknowledgement that the rider, the customer, is entrusting you to get to them from Point A to Point B safely. It underscores the fact that you know earning this trust is no small thing.

Background checks aren’t a silver bullet; there are always going to be a few bad apples (even ones who pass a background check). That’s the unfortunate reality of human behavior. But it doesn’t mean companies can simply throw their hands up or decide it’s too much hassle to deal with improving the screening process. It’s not just a business consideration; in many ways, it’s a moral imperative.

Background checks don’t have to be a nuisance – that’s an old way of thinking. Today, there are ways to make the process easy and seamless. Companies can use this process as part of a strategy and culture of building trust rather than something that seems pre-emptively punitive.