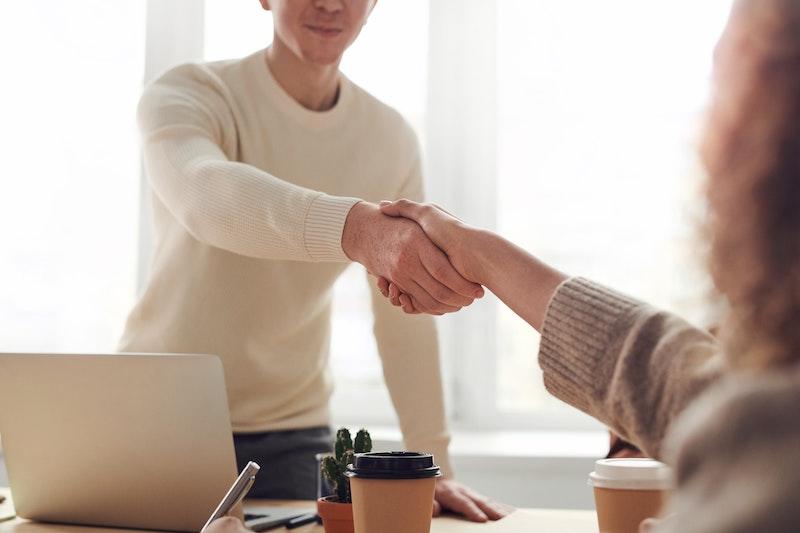 The UK government’s furlough scheme ended the 30th September, with an estimated 1.1 million people still on the scheme up until its end.

While there were growing concerns around what this would to do employment, job recovery across the country continues, official figures showing an increase of 160,000 more workers on payrolls in October compared to September.

The rate of unemployment has now fallen to near pre-pandemic levels at 4.3%, while job vacancies hit a 1.17 million record high – firms continuing with the struggles of worker shortages.

Since the reopening of the economy, the demand for workers has continued, with significant gains reported in hospitality, healthcare and administration during October. The ONS (Office for National Statistics) reports in their Labour Market Overview, UK: November 2021 that:

“Our most timely estimate of payrolled employees indicate that in October 2021 there were 29.3 million employees, up 160,000 on the revised September 2021.”

“It is possible that those made redundant at the end of the furlough scheme will be included in the RTI data for a few further months, while they work out their notice period.”

“However, responses to our business survey suggest that the numbers made redundant was likely to be a small share of those still on furlough at the end of September 2021.”

This news comes as some relief amidst fears that ending furlough would result in a spike of unemployment. The ONS’s Head of Economic Statistics Sam Beckett commented the following on the news:

“It might take a few months to see the full impact of furlough coming to an end, as people who lost their jobs at the end of September could still be receiving redundancy pay.”

“However, October’s early estimate shows the number of people on the payroll rose strongly on the month and stands well above its pre-pandemic level.”

“There is also no sign of an upturn in redundancies and businesses tell us that only a very small proportion of their previously furloughed staff have been laid off.”

While the country’s economy is showing signs of recovery from the COVID-19 pandemic, inflation continues to be a concern.

Ever Wondered What James Bond’s Insurance Premium Would Cost?