Just 20% Of Leading Tech Entrepreneurs Are Women, According to Data 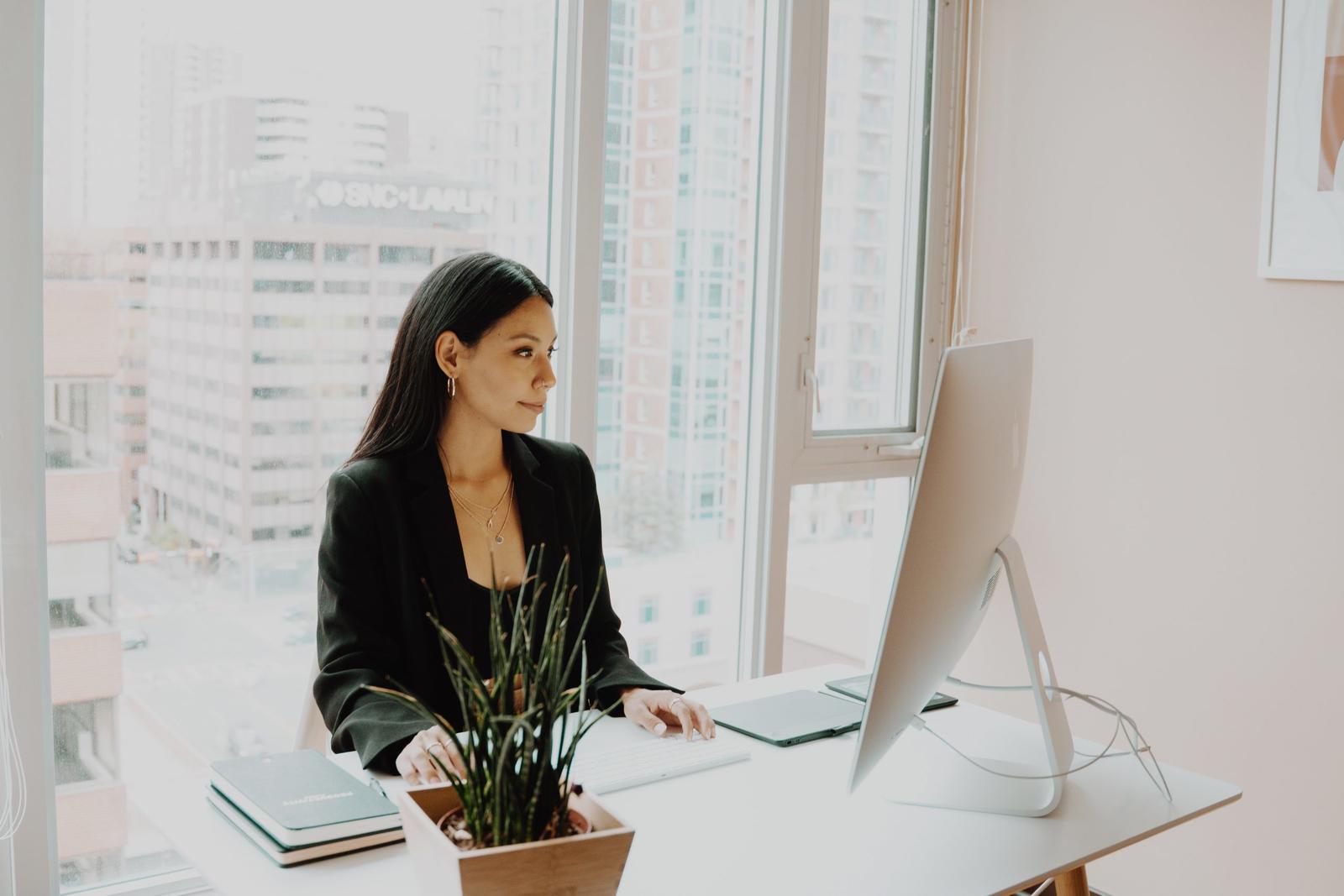 Using the Forbes 30 Under 30 lists from Europe, North America, Russia, Asia and Africa, the business-comparison experts at Bionic conducted research into the world’s greatest young entrepreneurs.

Bionic looked at the industry, city, country, university-education, and gender of each young entrepreneur. It was able to identify the best places to be a young entrepreneur depending on your industry and gender, and which industries and universities are best for career success. 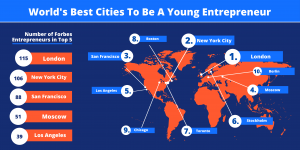 IT and Technology was the most popular industry overall, with 20% of Forbes 30 Under 30s working in this area

Of these, 9% of young entrepreneurs worked in Enterprise Technology, while 7% worked in Consumer Technology. Young people hoping to work in this sector should also consider the below universities, as they were the most popular among successful tech entrepreneurs under 30:

Just 14% of all entrepreneurs across every industry did not possess a university education – but this figure may be even lower as some Forbes candidates did not have education data. 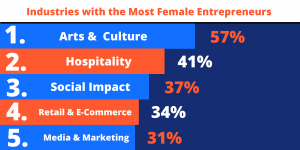 The best countries in the world for young entrepreneurs to work across all industries were North America (41%), United Kingdom (14%), Russia (10%), India (7%) and China (2%), according to Forbes data. Meanwhile, the best cities in the world were London, New York, San Francisco, Moscow and Los Angeles.

Europe was the most female-inclusive place for entrepreneurs, with 37% of the entrepreneurs studied in Europe being women. Africa and Asia tied at being the least inclusive, with just 27% being women.