Choose Your Fighter: TikTok or Spotify? 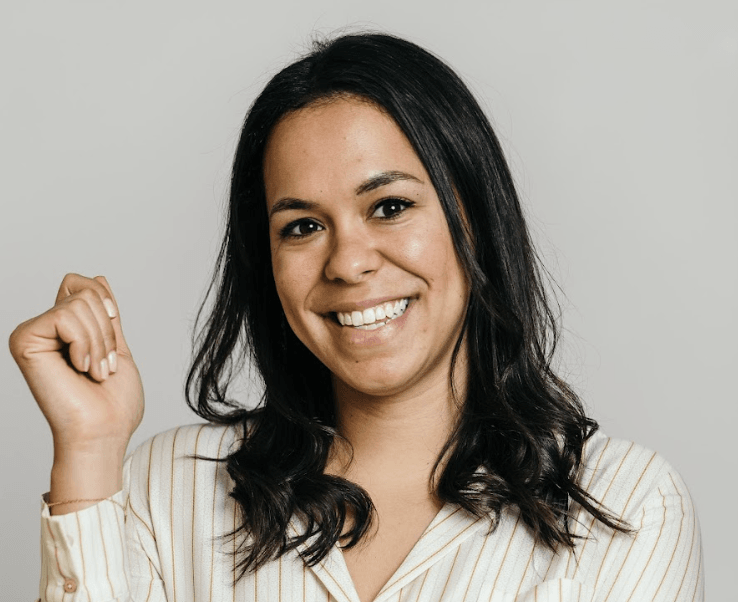 Khaleelah Jones, Founder and Chair of Careful Feet Digital Agency, discusses the importance of Gen Z’s attention and how this impacts two of the largest networks, Spotify, the music streaming service and TikTok, the video streaming app.

In one corner, with an estimated 800 million monthly active users, is TikTok. Its popularity with the younger demographic is evident as 60% of the social network’s users are Gen Zers.

In the other corner, with an estimated 406 million monthly active users, stands Spotify. This music streaming platform’s largest demographic is millennials (those born between the early 1980s and mid 1990s), who account for 29% of its user base.

What are they competing for? To maintain relevance and appeal to the consumers of tomorrow. In order to stay ahead of the curve, companies must be able to attract Gen Zers, whose annual spending power is currently estimated at $143 billion. A study by Oxford Economics further projects that by 2030, Gen Z’s future earnings will reach $2 trillion, so it is essential that they are included in any business strategy. Spotify’s CEO, Daniel Ek, has already acknowledged concerns around the streaming platform’s younger audience in saying that “[Spotify] could be doing better in that group”.

In addition, both are competing in the biggest emerging markets, such as India and Brazil. India’s rise to power lies in its claim to be the fastest-growing trillion-dollar economy in the world. Its GDP is predicted to increase at an average rate of 8.5% between 2020 – 2023. For investors, these factors equate to favorable investment opportunities with high returns. Overall, between 2019 and 2027, these emerging markets are expected to represent more than 70% of all global growth in the music streaming space. So, if platforms want to grow, another key to success would be global expansion.

Coming for the crown

Previously, TikTok users would hear a song on the app, then go to Spotify to listen to it in full. But now, the video social network wants to keep users within its ecosystem through its own music service called Resso. Currently available in only three countries: Indonesia, India and Brazil, Resso is TikTok’s answer to the music streaming space and it’s gaining popularity.

As well as being an audio service, the platform offers a strong community vibe. Users can interact with their friends over their “favorite tracks, create and share playlists, and comment” on music that they love, highlighting similar features to its sister company and more importantly, captivating the attention of Gen Zers.

Spotify must be motivated to take action if it wants to grow. In India, within the space of a year (August 2020 – August 2021), Resso grew by 599% in terms of monthly active users. The platform has already surpassed popular, home-grown music services such as Gaana and Wynk Music, to take second place as a leading music platform in the country – just behind Spotify. It seems that the gap could be closing as internal data from prominent Indian music labels illustrates that Resso has around 2.8 billion streams compared to Spotify’s 3.2 billion streams per month.

Not going down without a fight

The competition is tough, but Spotify is doing what it can to keep its 36% global market share in music streaming.

To increase its appeal to the elusive Gen Z demographic, the music service’s latest feature of a vertical video set against music follows a similar format to TikTok. It is also reported that other updates will include offering users snippets of songs set against a vertical video and ​​allowing them to hear snippets of podcasts with text that appears on the screen.

Furthermore, the Swedish music streamer is said to be developing new tools to help listeners discover new music. TikTok boasts that 75% of their users reported that they discovered new artists through the app. An industry analyst has gone as far as to say that even assuming that all Spotify users discover new music on the site, TikTok would still be 168% more powerful for artist and music discovery than the world’s most powerful streaming service. Therefore, it’s clear that changes in Spotify’s algorithm are essential to keep users satisfied and engaged, or they may run the risk of being obsolete to younger crowds.

With regards to producing their own content, Spotify’s deal with a Gen Z star, Addison Rae, was another business strategy to boost their appeal to the demographic. Her original podcast, That Was Fun?, already has two seasons under its belt. Even last year’s Spotify Wrapped, an annual and personalized look at a user’s listening habits, had language tailored to the younger demographic. Phrases such as “You were the main character” and “You always understood the assignment” were thrown in to demonstrate that they are in touch with the audience.

For today’s tech companies, it seems that the secret ingredient to success is looking at your competitors and offering something similar. We’re looking at you Snapchat Stories, Instagram Stories, Facebook Stories – and yes, even LinkedIn Stories and Twitter’s Fleets for a brief period of time. Spotify must appeal to Gen Zers’ love for video by developing its product features and generating content that is more suited to this younger audience if it wants to keep its crown as the global leader in the music streaming market.

Additionally, for long-term success, Spotify has to target the emerging markets accordingly. India is already Resso’s largest market with 65% of the app’s total downloads, suggesting the new music service’s triumph in understanding the needs and behaviors of consumers in developing markets. To grow internationally, Spotity can create desirability around their brand and promote a quality music experience that is unlike any other. An international management publication further opines that businesses who have built brands that have ensured high quality goods and commanded a premium price have been successful in emerging markets.

But for now, it seems that Spotify is doing all it can to focus on reaching Gen Zers. A Spotify spokesperson, Adam Grossberg, insists that the streaming service is “very focused on reaching the younger demographic – and [they’re] making good progress”. As TikTok has already captured the hearts of the younger generation, only time will tell whether Resso will take over the world too.