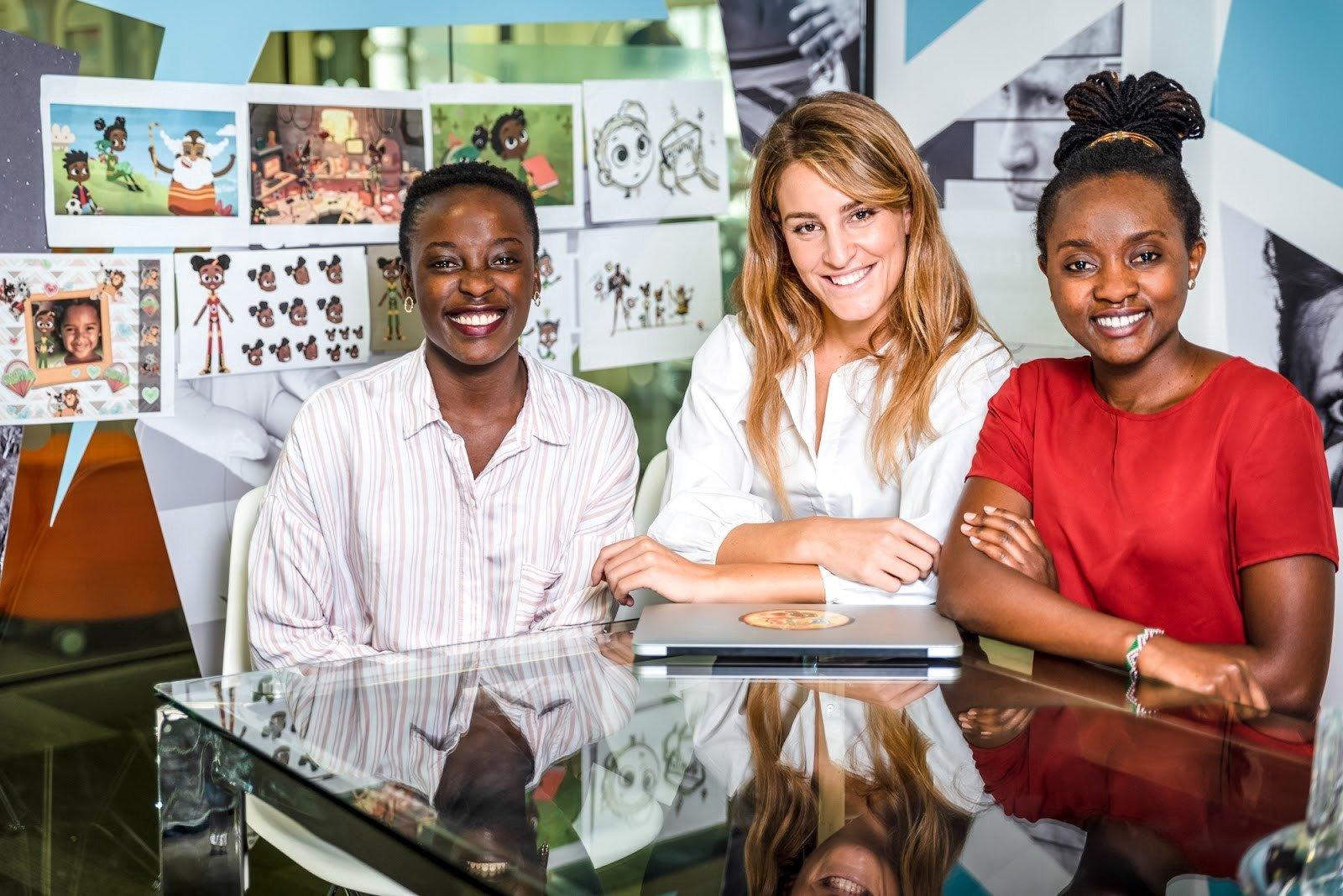 The seed funding round was led by Echo VC, which specialises in African ventures.

Kukua, which means “grow” in Swahili, was founded in 2014 and is building a ‘learning universe’ for children. Starting with game-based smartphone apps, they plan to expand into television, books and merchandise.

Founder Lucrezia Bisignani says that smartphones are increasingly popular in Africa and so present a huge opportunity to reach children across the continent. Phones can cost as little as $40 and data is readily available.

She notes that African children are currently watching western cartoons that lack relatable characters. Kukua’s answer to this is Sema, an empowering heroine. Sema is an African girl who invents tech in order to protect knowledge in her village. The team describe her as “an ordinary African girl, born with an extraordinary purpose”.

Results so far have been good: 30,000 Kenyan children who used the first Sema app three times a week were better able to recognise letter sounds. Upcoming apps will cover writing and maths, while the television show aims to get children into STEM.

The scope for Kukua is huge. More than half of Africa’s children are illiterate, with 67% never finishing primary school. UNESCO estimates that if all children left school with basic reading skills, global poverty would fall by 12%.

“The next generation of African children have the potential to become extraordinary leaders, engineers, entrepreneurs, teachers and anything they dream of,” says Bisignani.

“Empowering them with basic reading and math skills delivers the founding blocks of that trajectory and is at the heart of Kukua’s mission.”